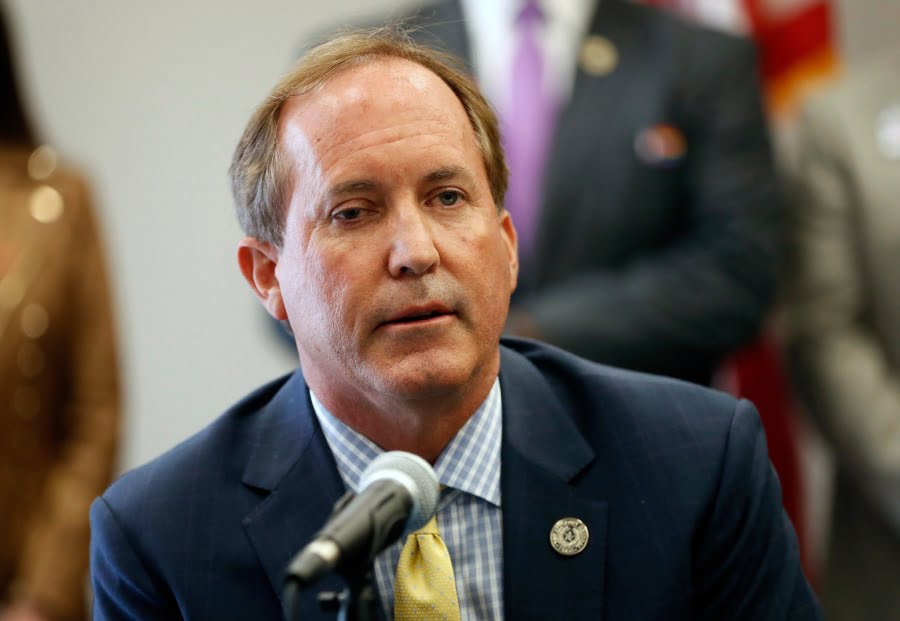 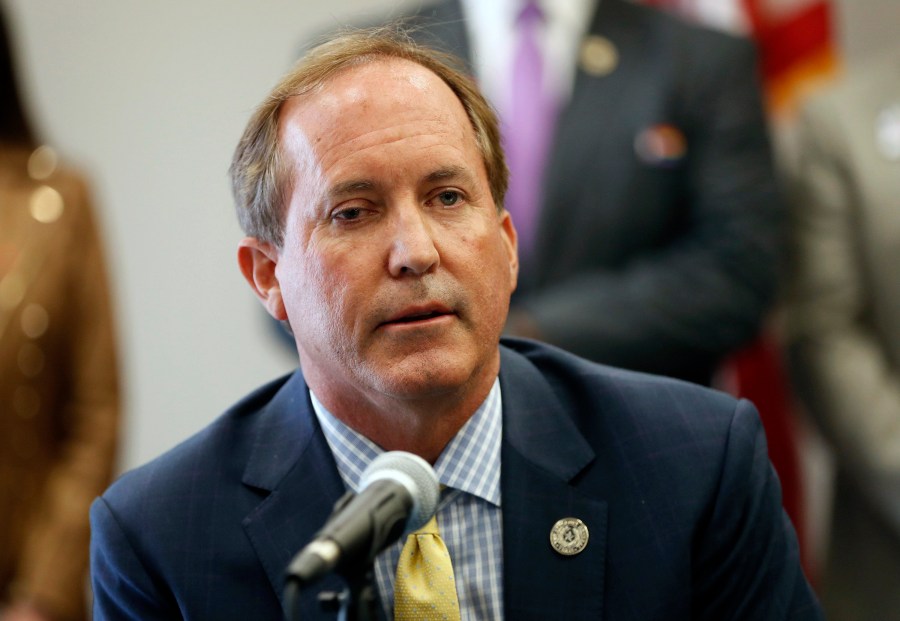 AUSTIN (KXAN) — A process server told a federal court Monday he tried to serve subpoena papers directly to Texas Attorney General Ken Paxton at his home in McKinney, Texas Monday morning, but that Paxton refused to take the documents and instead got in a truck and left, court records stated.

According to our partners at the Texas Tribune, the subpoenas were an order for Paxton to appear at a Tuesday hearing for a federal class-action lawsuit filed against him by a group of nonprofits wanting to help Texans get access to legal abortion in other states.

Paxton responded on social media Monday night saying, in part, he was “avoid(ing) a stranger lingering outside my home and showing concern about the safety and well-being of my family.”

According the affidavit, the process server arrived at the Paxton home around 8:30 a.m. Monday.

The process server, Ernesto Martin Herrera, said a woman came to the front door when he knocked.

Herrera said she told him Paxton was on the phone. Herrera offered to wait and gave her his business card. Herrera said she identified herself as Angela. Paxton’s wife Angela is a state senator from McKinney.

According to the affidavit, Herrera saw Ken leave the garage at 9:40 a.m. Herrera called out to the attorney general and said Ken ran back into the house.

Herrera said Angela then came out, opened the driver side of a truck and the rear side door behind the driver door. She then got in and started the truck.

According to the affidavit, Ken ran toward the side door of the truck as Herrera called out his name and said he had court documents to deliver.

Herrera said he told Ken he was serving him with court documents, and then placed them on the ground beside the truck.

According to the affidavit, the Paxtons left without taking the documents.