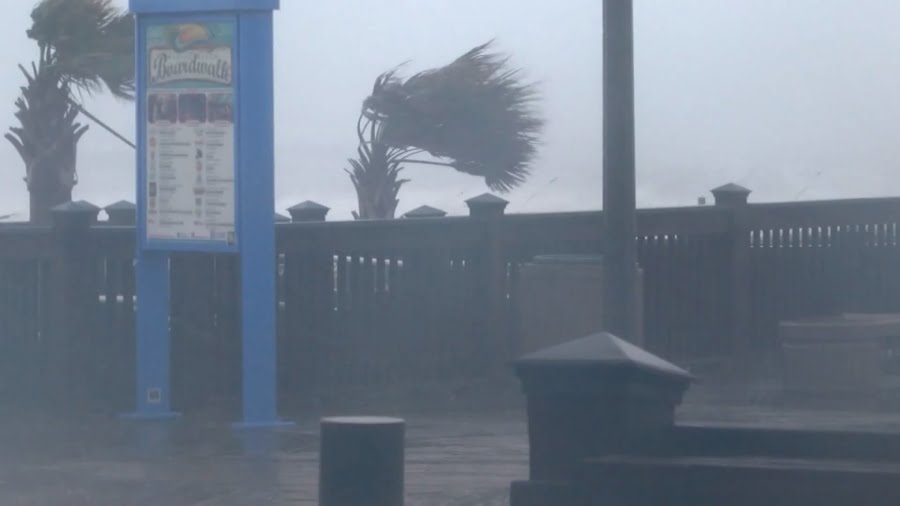 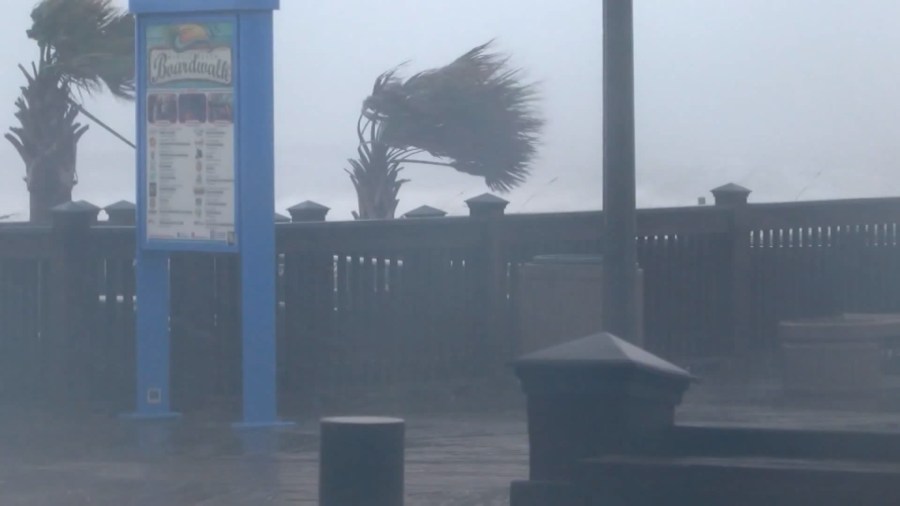 HORRY COUNTY, S.C. (WBTW) — Horry County emergency management officials have been monitoring and planning for any possible impacts from what’s left of Hurricane Ian as it tracks north toward South Carolina and the Grand Strand later in the week.

Officials said Monday that residents can expect rain and wind but added that they don’t plan to release a full assessment until Wednesday.

The storm made landfall early Tuesday morning in Cuba and is continuing to slowly move toward the west coast of Florida.

“As we get to the four-to-five-day mark, there is still a lot of uncertainty in terms of where the storm will go, and that means there is uncertainty in terms of what impacts we might see here in Horry County,” said Thomas Bell, public information officer for Horry County Emergency Management Department said. “We certainly think that we are going to see rain and wind. It’s just how much of each is going to be the question right now. So right now, we are just having conversations, checking in with the state emergency management division, checking in with our local partners, and just making sure that everyone is on the same page right now.”

“From there, if we see things escalate, that’s when we have to make that determination if we’re going to activate the emergency operations center,” Bell said. “As it stands right now, we have no intention of doing that, but those decisions can still be made. We still have time to make those decisions over the next 24 to 48 hours.”

The emergency management staff is continuing to operate out of the ML Brown Jr. Public Safety Building in Conway until the team can move into a newly built 43,000-square-foot facility that is in the same complex as the J. Reuben Long Detention Center in Conway.

During a dedication ceremony in August, county officials said they are anticipating moving the emergency management division and 911 dispatch into the new facility later in the fall.