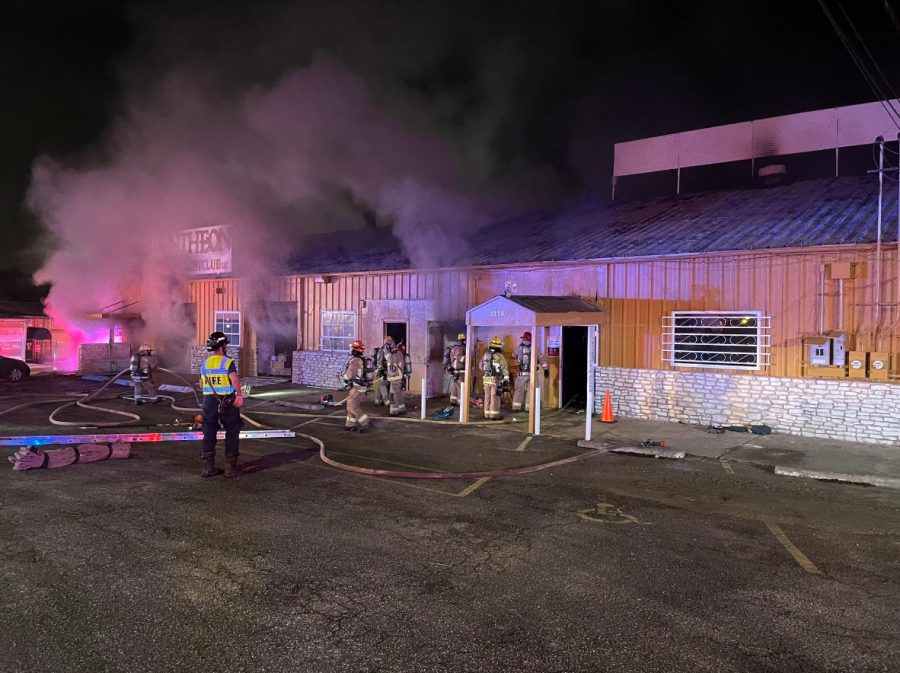 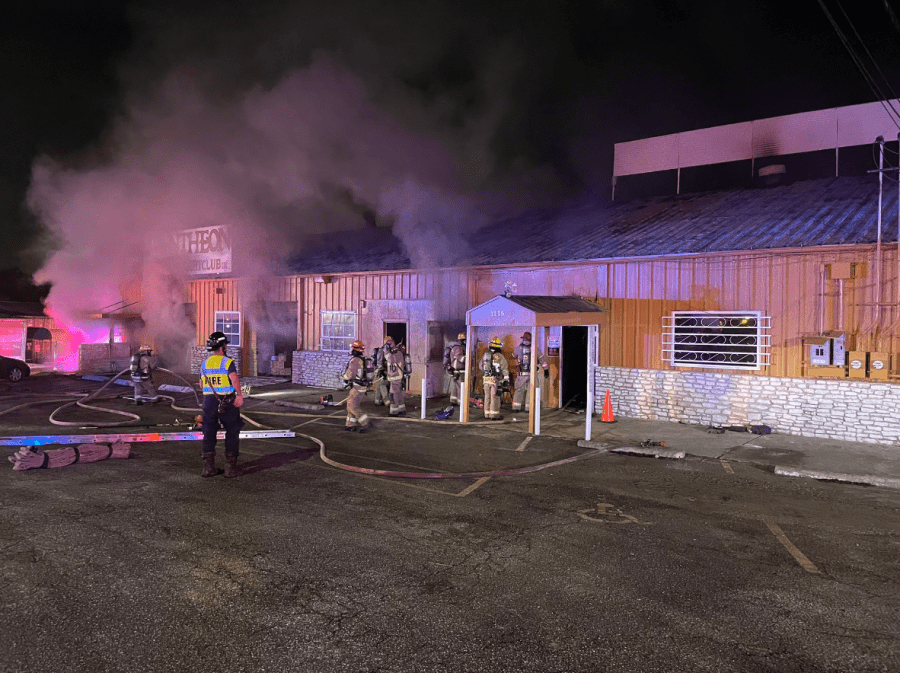 AUSTIN (KXAN) — A commercial building fire near the Austin airport on Wednesday morning is under control, according to the Austin Fire Department.

No one was hurt, AFD said, and the fire will be investigated.

According to AFD, crews got a report of the fire at 3:30 a.m. in the 1100 block of the service road of Bastrop Highway, which is near the intersection of U.S. Highway 183 and State Highway 71.

Austin Fire told KXAN the fire was burning the interior of a metal commercial structure.

The service road of Bastrop Highway was shut down due to the fire.