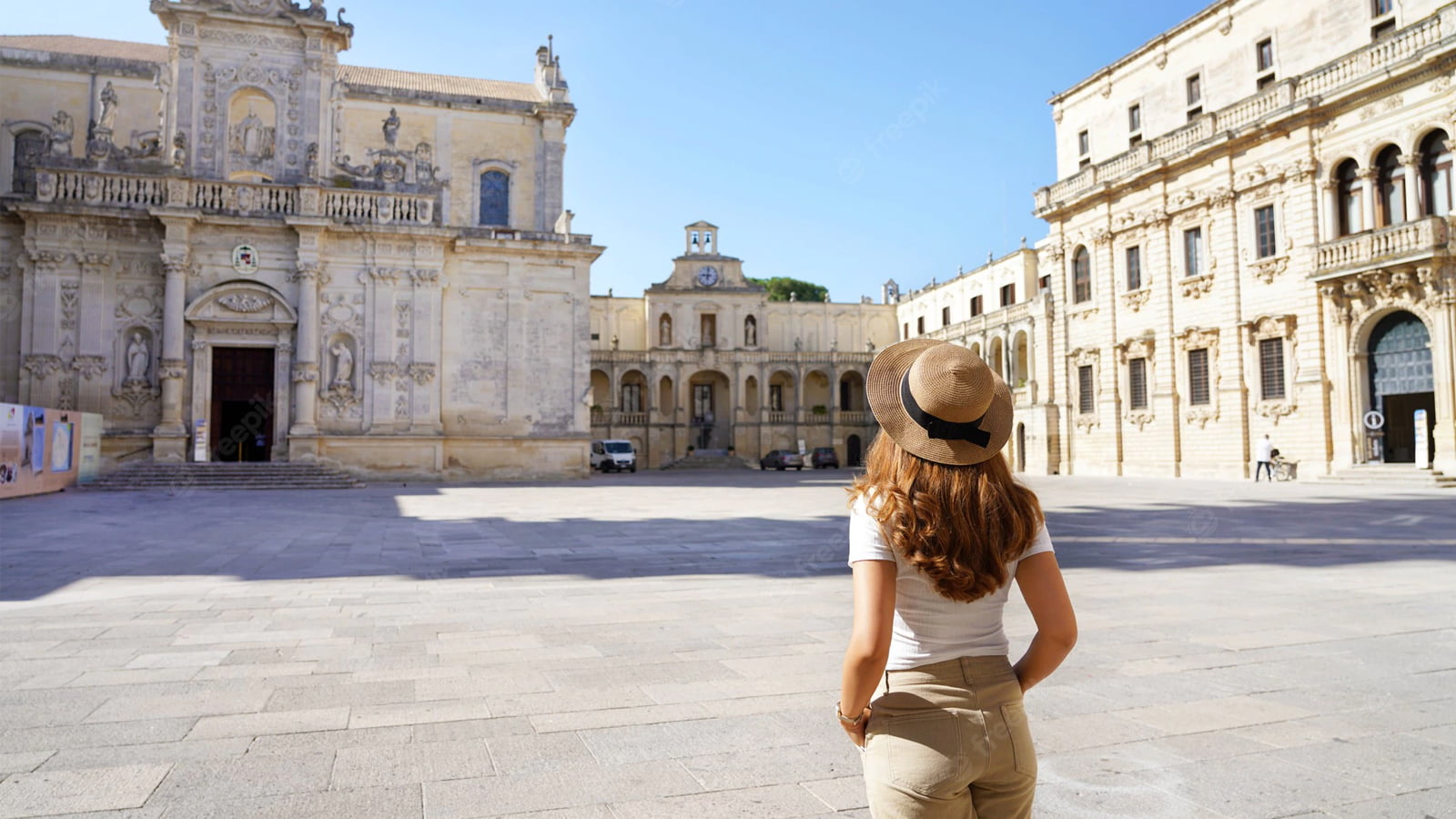 The biggest fashion mistake you can make in Italy – or anywhere, really – is wearing socks and sandals, and doing so will out you as a tourist immediately.

Italians are renowned for their fashion; it’s an integral part of Italy’s culture. The idea of ‘la bella figura’ – which literally translates to ‘the beautiful figure’ but actually means dressing well to look appealing and make a good impression – is drummed into Italians from a young age.

Not to mention, Italy is one of the leading countries in fashion design. By now, we’re sure you get it: Italy is a seriously fashionable place.

And so, as there’s nothing worse than looking and feeling like a mindless tourist, if you’re setting off to Italy (or Sydney’s Little Italy) anytime soon, you don’t want to make any fashion faux pas. Because you’ll stick out like a sore thumb.

WATCH: This TikTok illustrates the fashion mistake that only a tourist would make in Italy…

Case in point: a recent TikTok has illustrated the worst fashion mistake one could make in the land that invented the holy grails that are pizza and pasta. And that’s wearing socks with sandals.

User @whatviceats posted a video – captioned, “Help us” – of a guy wearing a pretty snappy ensemble but then the footage zooms in on his feet. The man is wearing socks and sandals, and the text, “POV: you take your British friends to Italy,” pops up on the screen.

One user instantly commented, “Not the socks and sandals,” while another wrote that bumbags are also considered a fashion mistake tourists commonly make.

Of course, socks and sandals have long been a controversial fashion combo in almost every country. So perhaps, the socks and sandals look won’t just offend Italians but fashionistas everywhere. We suggest steering clear if you want to avoid ridicule while travelling (or just in your general everyday life).

But if you’re happy to take a bit of flack – i.e. your friends could make TikToks about you like the one mentioned above – we say, go for broke king. Hey, if Justin Bieber can rock socks and sandals, so can you.

The post The Fashion Mistake That Proves You’re A Tourist In Italy appeared first on DMARGE.