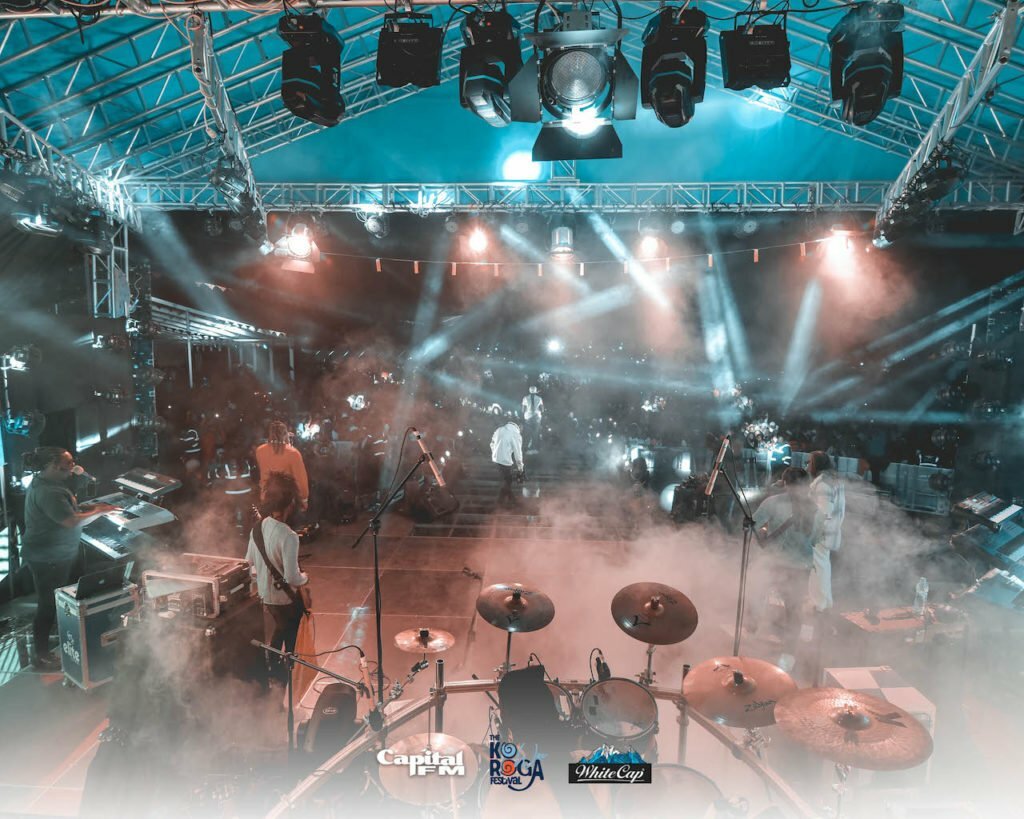 Over the years, Koroga festival has evolved into one of the biggest celebrations in Africa and the recently concluded 30th edition – the WRC Koroga Festival was the best one yet. After a two-year Covid hiatus, Capital FM and the World Rally Championship (WRC) were honoured to host the 30th edition.

This edition was headlined by Jamaican star Tarrus Riley. Recognised as a pioneer of the second generation of roots-reggae singers, Tarrus gave a blazing 90-minute performance of his hit songs: Just the way you love, Lighter, Superman, Simple Blessings, She’s Royal that had the crowd on their feet for the entire performance.

Curtain-raising for Tarrus Riley was Kenya’s very talented Nviiri The Story Teller, Graviti band and Kamanu. Everything about their performance from the band to their vocals was truly exceptional.

On behalf of the entire team, we would like thank you, our attendees, we couldn’t have done it without you.