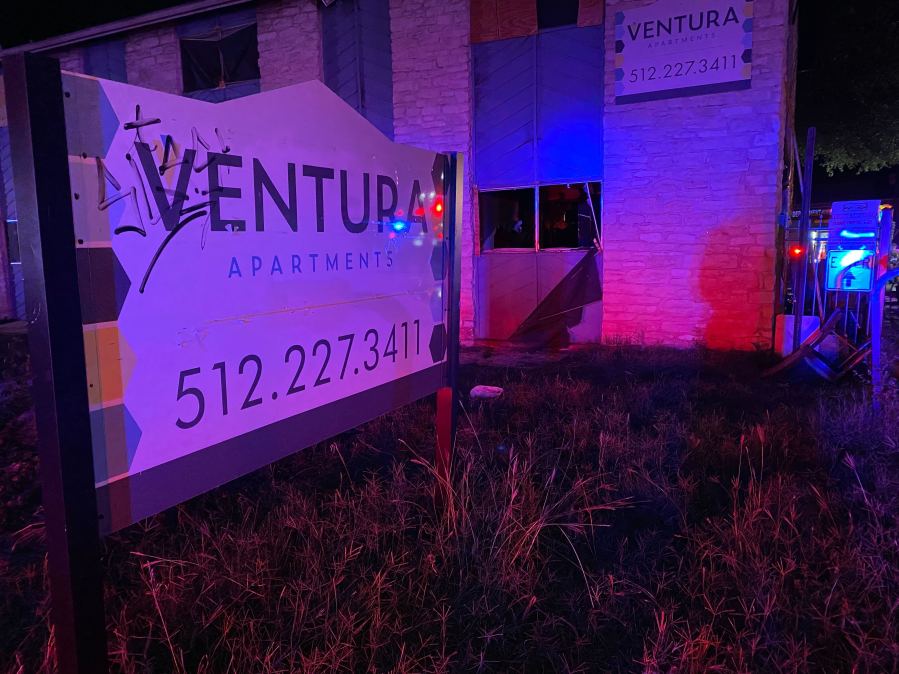 AUSTIN (KXAN) — Austin Fire crews are fighting a fire at what they describe as an abandoned apartment complex in north Austin.

According to AFD, the fire was reported at the complex on Northgate Boulevard and Rundberg Lane just before 5 a.m.

AFD tells KXAN the fire was spreading from the first to the second floor of the complex.

AFD did not have any other information.

KXAN has sent a crew to the scene and will have reports as they come in.