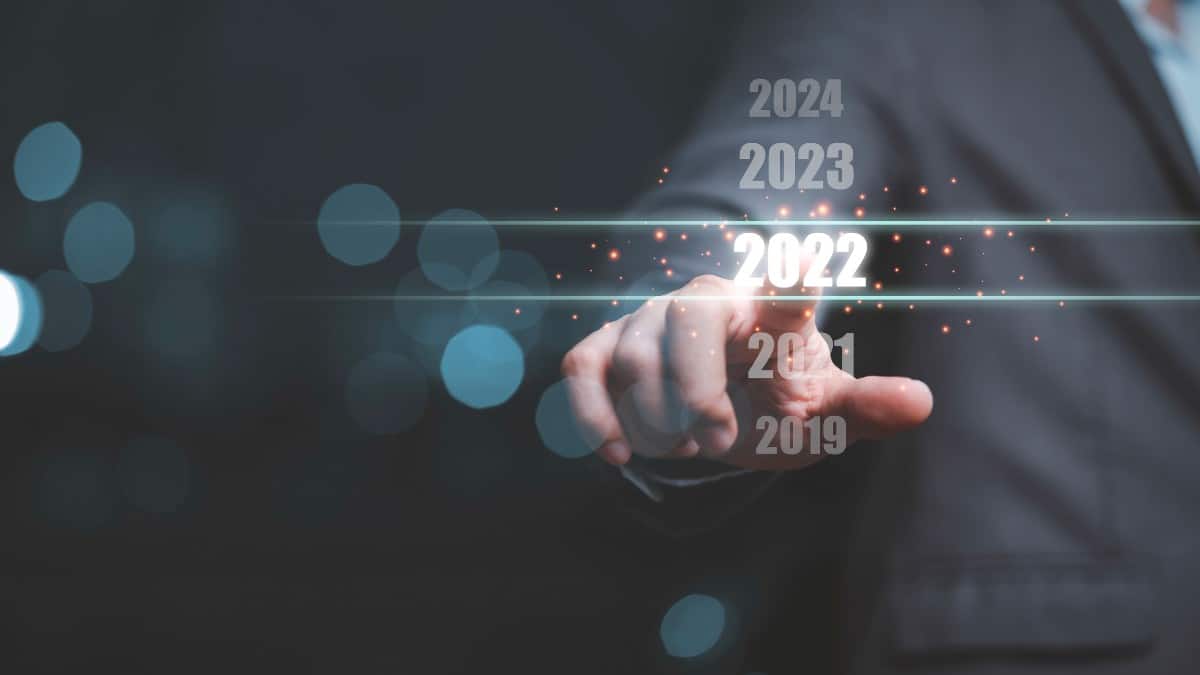 It has not been a very good to be a shareholder of banking giant Lloyds (LSE: LLOY) lately. If I had invested £100 in Lloyds shares at the start of the year, I would be in the red on paper.

Why is that and might now be a better time for me to add Lloyds shares into my portfolio?

The shares have lost value

Specifically, the share price has fallen 17% since the year began, compared to 11% over the past 12 months.

That means if I had invested £100 in the company at the start of 2022, I would now have shares worth only £83. But as I said, I would only be in the red on paper. As a long-term investor, I aim to buy and hold shares for years. So although a Lloyds purchase back in January would now show a loss, I would not actually have lost any money yet if I still owned the shares. I might believe in the long-term story for Lloyds, for example, in which case if I planned to hold the shares for years I would likely just ignore a paper loss and keep holding.

On top of that, Lloyds has been paying dividends. I could have bought roughly 200 of its shares in January for £100. That would have entitled me both to last year’s final dividend of 1.33p per share and the interim 2022 dividend of 0.8p per share, which was paid this month. That adds up to a little over a couple of pounds that I would have earned this year in dividend income. That said, my £100 investment would still be in the red, taking into account both the share price movement and dividends received.

So why have Lloyds shares had a disappointing 2022?

The economy has been softening during the year and we are now in a recession. For a bank, that can be bad news. Lloyds is the country’s largest mortgage lender. If a worsening economy means more people start defaulting on their loans, that could hurt profits at the business.

However, does that justify the fall in Lloyds shares? After all, they now trade on a price-to-earnings ratio of under 7. The dividend yield is over 5%. For a leading high street bank, at surface level that valuation looks cheap to me. But is that because earnings are likely to fall sharply and the price already reflects that expectation? Or have some investors become unduly negative about the prospects for Lloyds, offering a buying opportunity for my portfolio?

The answer is that nobody knows.

If the economy does keep getting worse, I expect that to hurt Lloyds and its peers. In its half-year results, the bank reported a post-tax profit of £2.8bn compared to £3.9bn at the same point last year. That is a big fall, although the profits are still massive.

I think there will be more bad economic news to come, which could hurt the bank’s profits further. I did not buy Lloyds shares at the start of 2022. Since then they have fallen – and I am not planning to add them to my portfolio now.

The post Would investing £100 in Lloyds shares in January have earned me money yet? appeared first on The Motley Fool UK.

5 stocks for trying to build wealth after 50

Markets around the world are reeling from the current situation in Ukraine… and with so many great companies trading at what look to be ‘discount-bin“ prices, now could be the time for savvy investors to snap up some potential bargains.

But whether you’re a newbie investor or a seasoned pro, deciding which stocks to add to your shopping list can be a daunting prospect during such unprecedented times.

We’re sharing the names in a special FREE investing report that you can download today. We believe these stocks could be a great fit for any well-diversified portfolio with the goal of building wealth in your 50’s.

C Ruane has no position in any of the shares mentioned. The Motley Fool UK has recommended Lloyds Banking Group. Views expressed on the companies mentioned in this article are those of the writer and therefore may differ from the official recommendations we make in our subscription services such as Share Advisor, Hidden Winners and Pro. Here at The Motley Fool we believe that considering a diverse range of insights makes us better investors.