A woman has sparked a furious debate online after posing an age-old question to fellow parents: should children be allowed in fancy restaurants?

The angry mum began the post on Mumsnet by explaining she and three others had booked a table for four at 7.30pm at an “expensive restaurant”.

“About 10 minutes after we’d sat down a couple came in pushing a buggy and with two other children in tow. They were seated at the table beside us”, she shared. 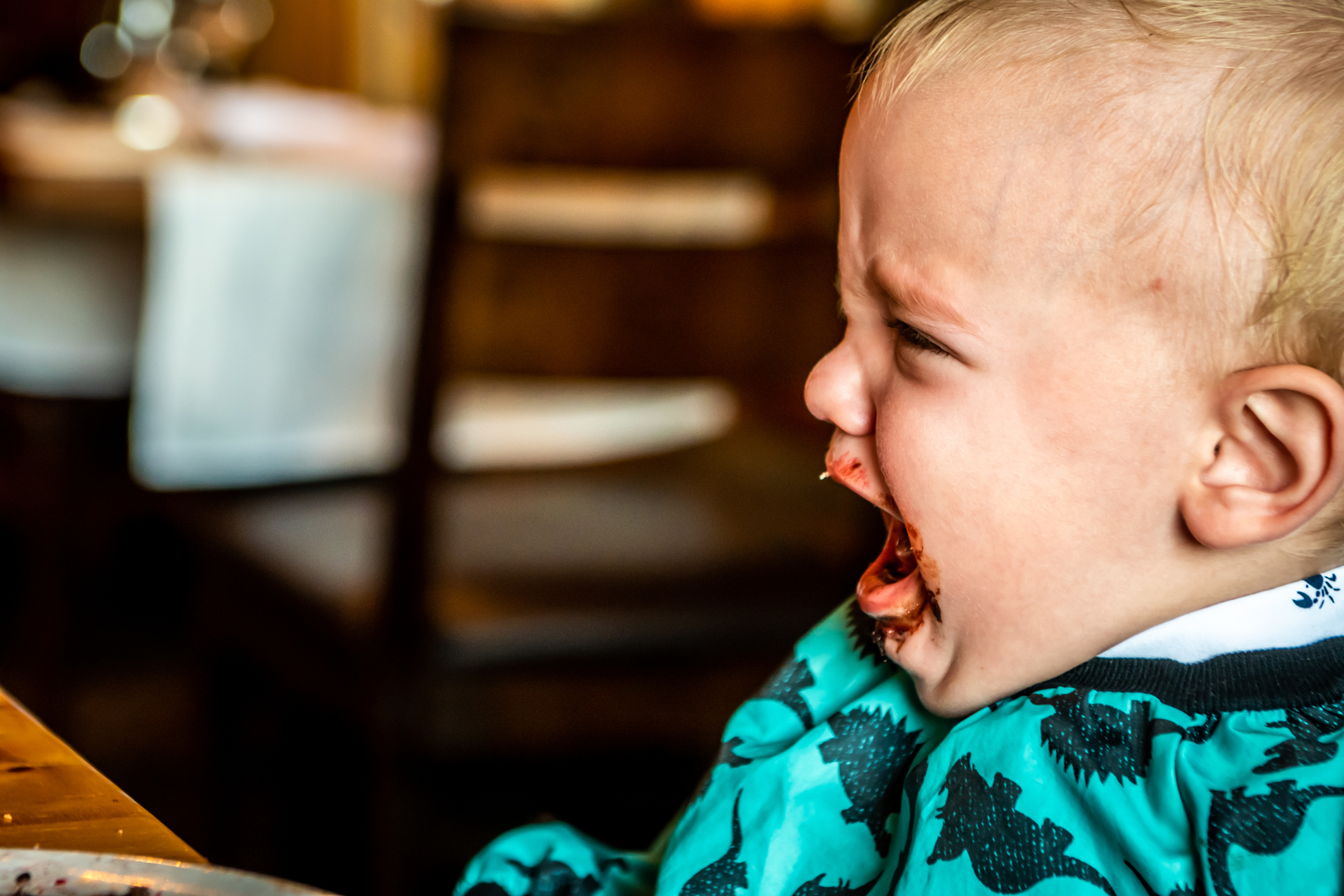 “One child kept bashing his spoon off the table, another kept crawling along the wide windowsill so that he was right behind my head, and the baby was kept amused by the father playing peek-a-boo while she screamed excitedly. This went on and on.”

The anonymous poster said that she had requested to be seated at a different table but there were none available.

“Then the baby started crying loudly and the toddler got tired and cranky and joined the wailing,” the poster explained. The woman said that they “left without dessert” and complained upon leaving the restaurant. The restaurant apologised by deducting the bottle of wine they had ordered off their final bill.

“Am I being unreasonable to think expensive restaurants, charging a fortune, should have a policy for dealing with situations like this? We paid a lot of money for a meal we couldn’t enjoy,” the woman concludes her rant. 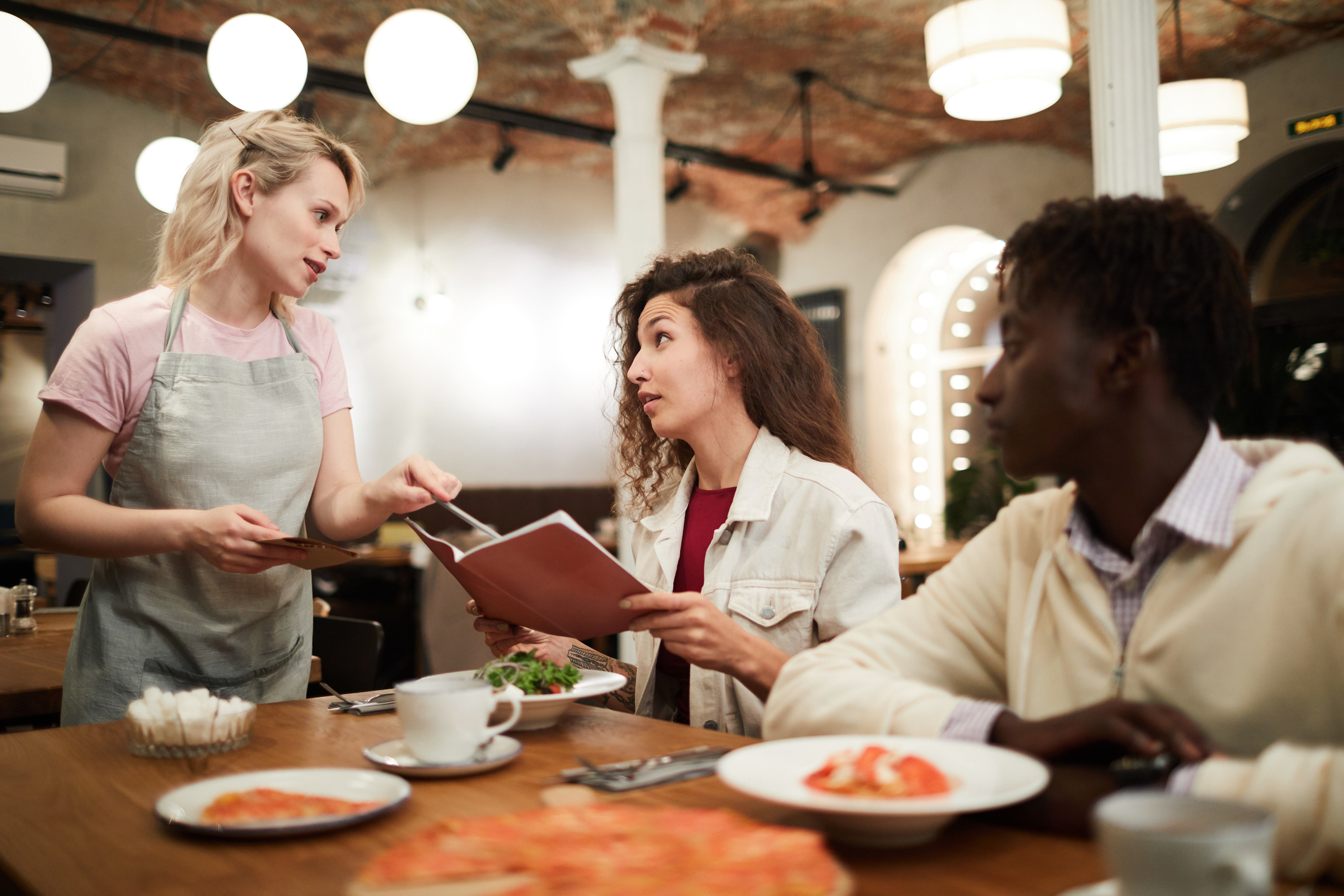 The woman’s post immediately divided people and sparked a fiery debate about children in restaurants.

“When we take the children out to a meal (which is rare), we book for 4.30/5pm so a) they’re not too tired and b) it’s more likely to be more families rather than adult-only parties. So you are not being unreasonable, OP [original poster] for that time of the evening,” one user said in agreement.

“I would not inflict my young kids onto other people at a nice restaurant – it is not the right place,” said another

Others thought the woman was being unreasonable.

“So parents shouldn’t be entitled to a meal out? Babies cry and toddlers can make noise. You’re in a public restaurant,” declared one.

“How are kids expected to know how to behave in restaurants if they never get taken to one? The parents sound like they were doing their best to entertain the kids,” commented another.

A number of users pointed out that in other European countries like Spain and Italy, having children in restaurants is no big deal to other diners.

“Holiday in Italy once with small children, dinner at 9 and loads of children in restaurants behaving much the same and the Italians love it, so accommodating to kids. Nothing bothered anyone, everyone was chatting, eating great food and generally had a lovely Mediterranean feel.”

What do you think?