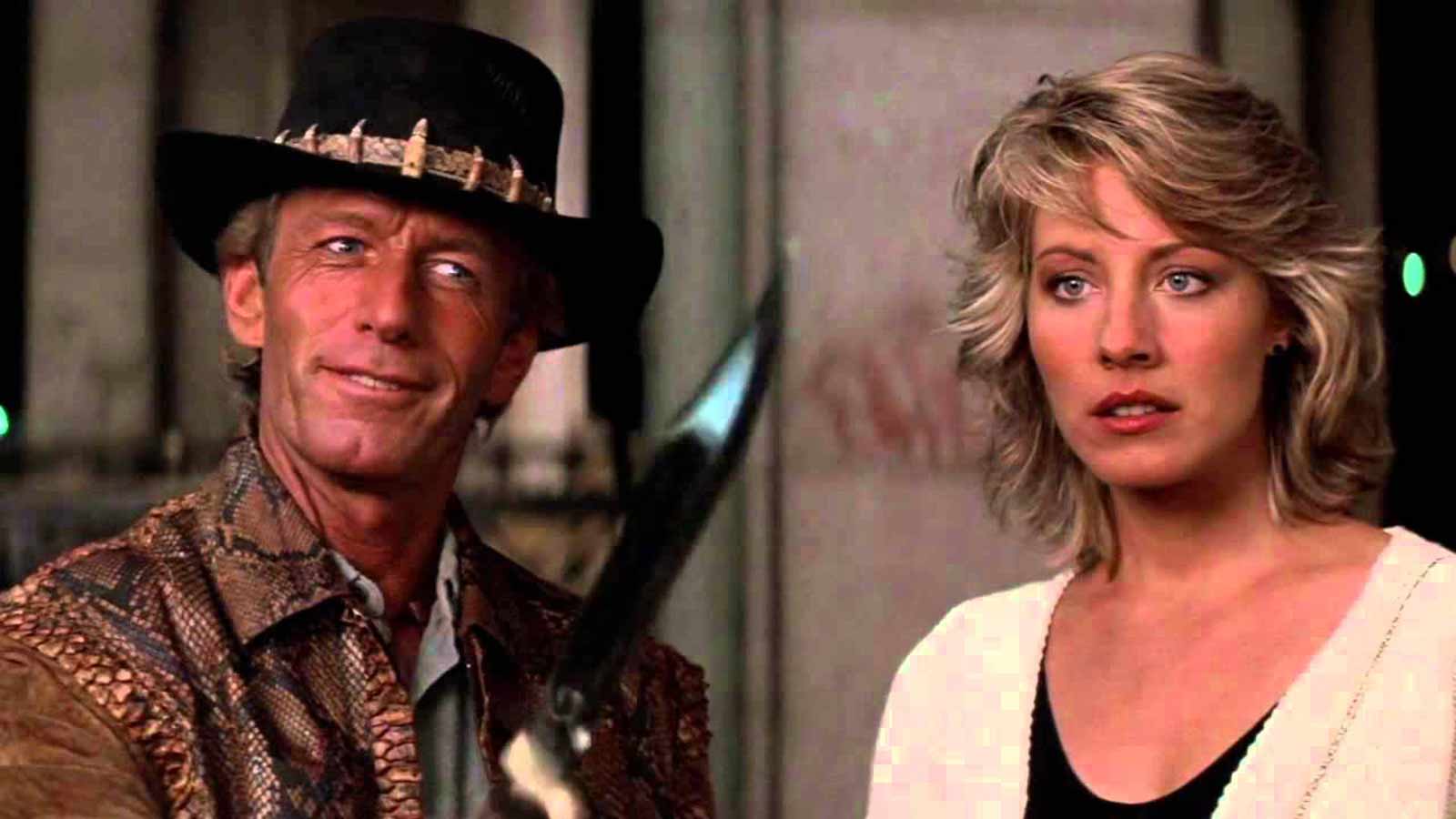 I recently visited America. From car bumper stickers to the word ‘clutch’ being used in real life, here’s what blew my mind.

Though America commits some crimes against humanity (most grievously, calling main course meals in restaurants ‘entrees’) it also has some awesome stuff. On a recent trip to the United States, I picked up on a couple of these. Have at ’em, below.

Everyone assumes you are a coffee expert

As an Australian in America, I found that when Americans got talking about coffee around you, one of two things would happen. The first option is that everyone defers to your coffee knowledge, asking you things like “What’s the difference between a flat white and a latte?” even if you don’t actually know that much about coffee (trust me, the emotional labour was exhausting). The second option is that everyone assumes you are a coffee snob after you enlighten them that a Piccolo is not a kind of musical instrument (or after you whinge “How do you drink this swill?”).

The drip coffee is not that bad

Despite feeling obliged, as a good coffee drinking Australian, to criticise American coffee (or question why people drink it when they could be making espresso-based drinks), the typical diner coffee you get is actually not that bad. After so many years of drinking Flat Whites, it actually made quite a nice change. And when you think about it, it basically tastes like a Long Black. Who knows: maybe it’s time we coffee hipsters get over ourselves, go full circle and go back to drip coffee…

There are American flags everywhere

This may be a cliche observation, but it’s one that really strikes you – over and over again.

The school buses are yellow

Cue: instant feeling of being in a movie. Or The Simpsons.

Bumper stickers (and yard signs) are a big deal

Who can be bothered with that? Americans, that’s who.

The political divide appears to be real

Americans are much fonder of advertising their political and religious preferences (on the backs of their cars, on the stickers of their fridges, on their front lawns etc.) than Australians. I don’t know for sure if that makes them more divided than Aussies (maybe Aussies just disagree more secretly?) but it does make their polarisation a lot more visible.

If you want a true cultural experience, go cheap

Fancy food is the same all over the world. Whether it’s gnocchi, avocado on toast (yes, we have officially passed that one on) or steak. So if you want an authentic cultural experience head to a Dive Bar (or Maccas).

There is a mix of extroverts and introverts

Despite the stereotype that all Americans are extroverts, I met a range of personalities. Many were bubbly and charming; some were quiet and considered.

Despite the stereotypes, I found everyone I met kind and polite – both strangers and the people I was travelling with.

RELATED: Why Parisians Are Rude To Tourists

We are not the only ones with deadly wildlife

I’ve never had to do this anywhere else in the world, so that was a shock.

I guess that is the one benefit of the (f**ked) system of paying them like crap and forcing them to rely on tips.

The word ‘clutch’ is used out loud

And there was me just thinking it was only used by NBA sports blogs on Instagram.

You don’t see many people out and about

I didn’t see many people out and about walking around. Especially compared to Australia or Europe.

The bars make you feel like you’re in a movie

They even have Jukeboxes.

There aren’t many small cars

Not in the town I stayed in, anyway.

People have more interesting conversations about movies and music

This may have just been the people I happened to be with, but those I spoke to were way more enthusiastic about (and had much more interesting conversations discussing the merits of) iconic movies and music than the Aussies I know back home.

RELATED: The ‘Evolved’ American Alcohol Trend About To Blow Up In Australia

There is a massive craft beer (and craft whiskey) scene

After visiting Westward Whiskey Distillery in Portland, I realised we are far from alone here in Australia about obsessing over craft beer. I also learned about a cool new genre of whiskey that is popping off in America (which is different both to the Scotches you find in Scotland and the bourbons you find elsewhere in America) – American Single Malt. Having been worked on by Westward over the last 15-20 years, Americans are now gaining a taste for this new breed of whiskey, which as head distiller Miles Munroe told DMARGE, “is brewed like a beer, but distilled like a single malt.”

DMARGE visited America as a guest of Westward Whiskey

The post What I Noticed Visiting America As An Australian appeared first on DMARGE.