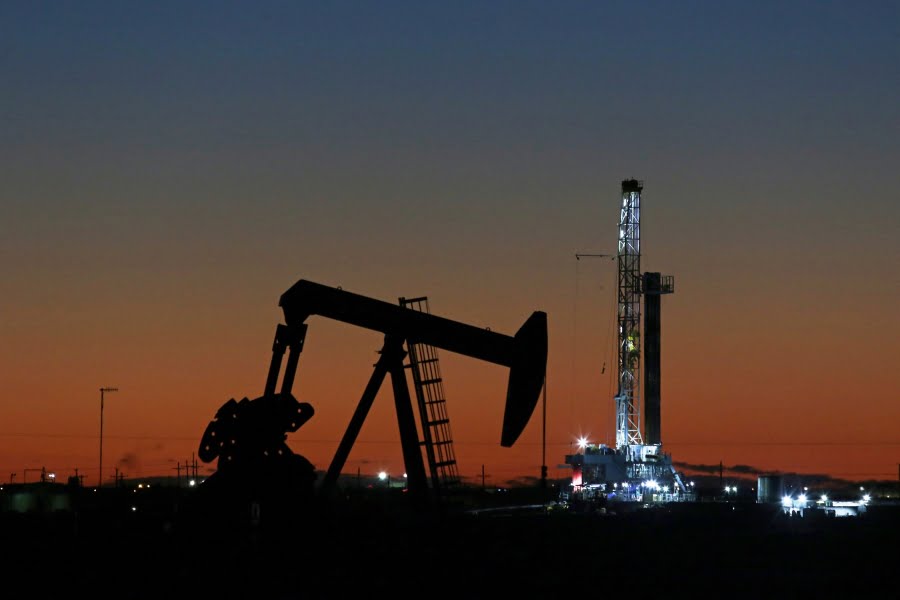 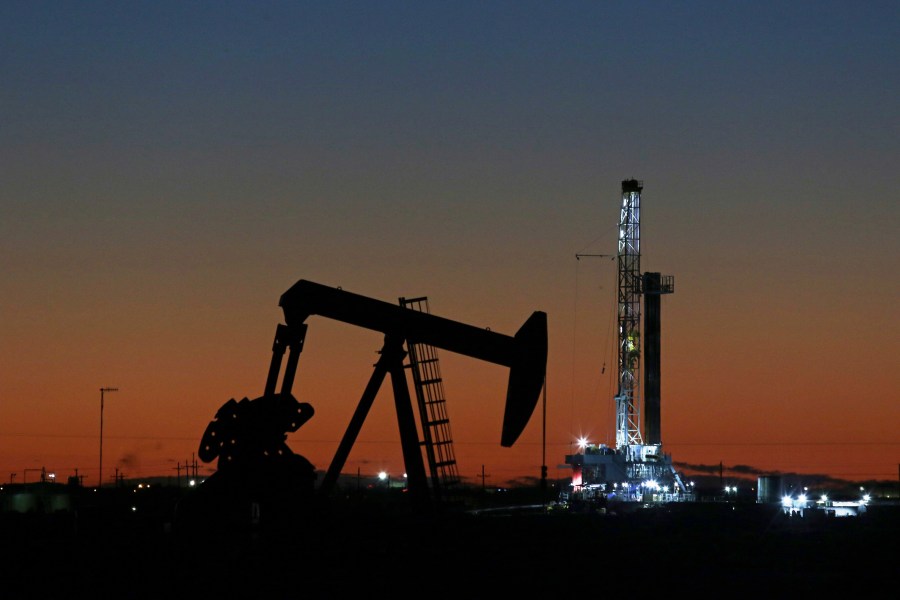 AUSTIN (Nexstar) — Starting Monday when early voting kicks off, Texans will choose who they want as the state’s next railroad commissioner — a race that typically doesn’t garner much attention for an office that has nothing to do with railroads and everything to do with oil and gas regulation.

Despite the misleading name, the Railroad Commission of Texas (RRC) is the primary state agency responsible for regulating Texas’ oil gas industry. The three-member commission has jurisdiction over pipelines, natural gas and liquefied petroleum gas, the LP-gas industry and coal and uranium surface mining. The RRC also has oversight over Texas energy industries and enforces related state and federal laws.

Attention toward the railroad commissioner race shifted during the Republican primaries when oil and gas attorney Sarah Stogner pushed Christian into a runoff after she went viral for a campaign ad of her riding a pumpjack nearly naked. After losing in the GOP runoff elections, Stogner endorsed Warford for this race. When Stogner announced her endorsement of Warford in late September, she called him not a “typical Democrat” and “pragmatic and pro-business.”

Although there are four candidates, the race has been focused on Christian and Warford. In the last fundraising period, Warford outraised Christian 3:1 and has $318,059 cash on hand compared to Christians’ $181,412 war chest.

Q&A: Where the candidates stand on certain issues

Warford, a 33-year-old Austinite, has centered his campaign on the RRC’s role in the power grid’s failure during the 2021 February winter storm and wanting to make more changes to ensure the grid’s security in the future. The Democrat has a background working in energy consulting and policy.

Christian, who is seeking a second term, said he believes his experience and perspective will still benefit the state and wants to make sure Texans have access to “cheap, plentiful and reliable energy.”

Q: Why did you decide to run for election?

Christian: “I am running for re-election because I feel my experience and perspective can still benefit Texans. My overall mission is to ensure that Texans have access to cheap, plentiful, and reliable energy.”

Warford: “My background is in mostly the private sector in energy policy and energy consulting. The issues that are at stake in the Texas Railroad Commission are so important to Texans, are so important to the future of our state. I’m running because the Wayne Christian, my opponent, is a career politician who takes 99% of his campaign contributions from the industry he’s supposed to regulate. And that’s having a huge negative impact on people across the state. And I want to change that.”

Q: What would be your top priorities in another term as railroad commissioner?

Christian: “My top priorities as commissioner are to fight back against the Biden administration’s radical anti-oil and gas agenda to increase the domestic production of oil and natural gas to decrease the cost of gas and groceries and increase energy security.”

Warford: “Three main things I’m focused on are one securing our grid so that Texans don’t have to live in fear that the power is gonna go out the next time it gets cold. Two is decreasing our utility prices because Texas is the energy capital of the world. Three is protecting our air and our water. The oil and gas industry and the Railroad Commission have a huge impact on Texans clean air and clean water and the environment.”

Q: How would you address further securing the power grid as we head into winter?

Christian: “The Railroad Commission does not regulate electricity, but the best way to ensure reliable energy is to build out more natural gas generation facilities. Companies would be more incentivized to do so if we stopped picking winners and losers and subsidizing unreliable forms of energy.”

Warford: “During the winter storm, as electricity supply dropped, we then cut off electricity supply to some of our most critical natural gas producers. And the reason that that happened is because the Railroad Commission hadn’t mapped out who the critical producers… now the Railroad Commission was directed to create a supply chain map to try to address that problem. But what we’ve got is a map with no transparency with the commission. We don’t know who asked to comply, we have no assurances that they actually have complied. And we basically have the commission saying, ‘hey, just trust us.'”

Q: Do you think more needs to be done to regulate natural gas facilities when it comes to weatherization?

Christian: “The Railroad Commission has ensured our oil and gas assets are prepared for emergencies by designating natural gas facilities as critical during energy emergencies and putting in place weatherization requirements.”

Warford: “We need to focus on the producers that are producing the most and are most important for our system. And for them, it’s totally reasonable to require them to weatherize and that’s where I would focus as a commissioner.”

Q: Your opponent Luke Warford has accused you of being “corrupt” due to campaign contributions you have received from the oil and gas industry. What is your response to his allegations against you?

Christian: “I have never allowed a political contribution to influence my decisions in elected office. I have followed and continue to abide by all Texas Ethics Commission rules regarding when I can accept contributions and have in full transparency reported every contribution I have received. I have no personal financial ties to the oil and gas industry.”

Q for Christian: Why should Texans elect you again?

Christian: “I am the only candidate in this race fighting for Texas consumers. My opponent moved here three years ago and would be a rubber-stamp for Biden’s Green New Deal Agenda. He is endorsed by the Sierra Club and Beto O’Rourke, he worked for Hillary Clinton and Barack Obama, and he has publicly advocated for regulations that would put our local oil and gas companies out-of-business and kill jobs.”

Q for Warford: What is your response to criticism from your opponent, who is describing you as a left-wing extremist?

Warford: “I actually think lowering emissions is in the interest and makes sense for Texas, not just from an environmental perspective, but from an industry perspective as well, right, especially with everything happening in Europe, right now, European natural gas buyers are going to be looking to buy hydrocarbons from elsewhere around the world. And those buyers are willing to pay more for lower emissions, oil and gas. And right now, Texas oil and gas has a reputation as not being particularly clean, because the Texas Railroad Commission doesn’t enforce the rules, doesn’t hold that actors accountable.”