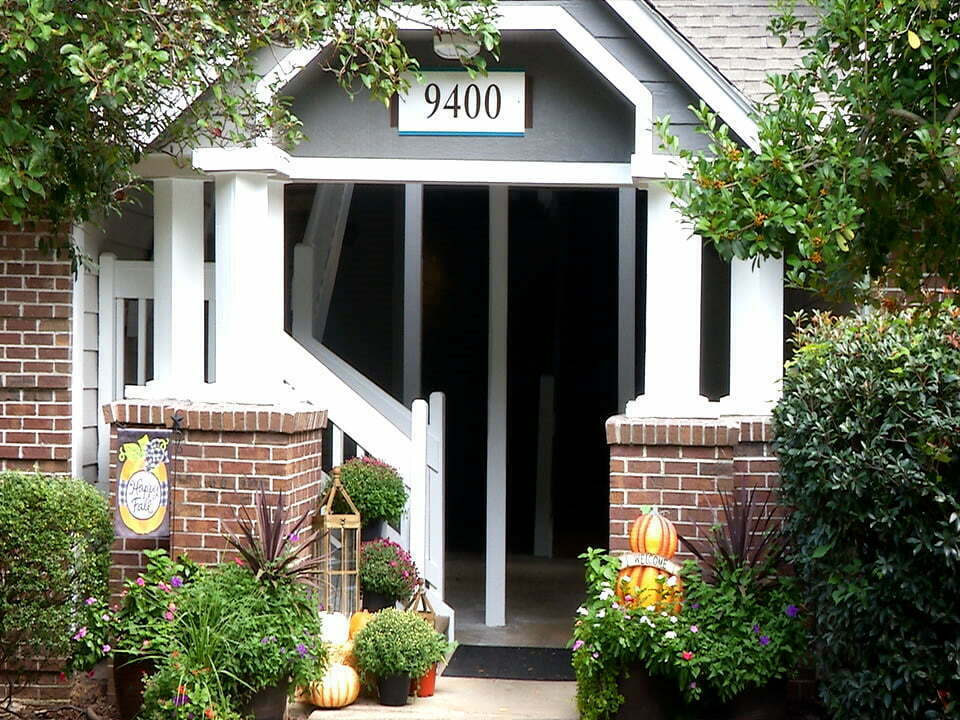 Henrico Police officers and first responders arrived at Windy Cove Court, just off of Coppermill Trace and the 9400 block of West Broad Street in west Henrico, at 2:52 a.m. on Saturday, Oct. 8 for a reported shooting.

Residents react to the ‘Dapper Dan Bandit’ in Chesterfield County

Upon arrival, they found an adult male with serious injuries and treated him on scene. He was then transported to a nearby hospital where he remains in critical condition. 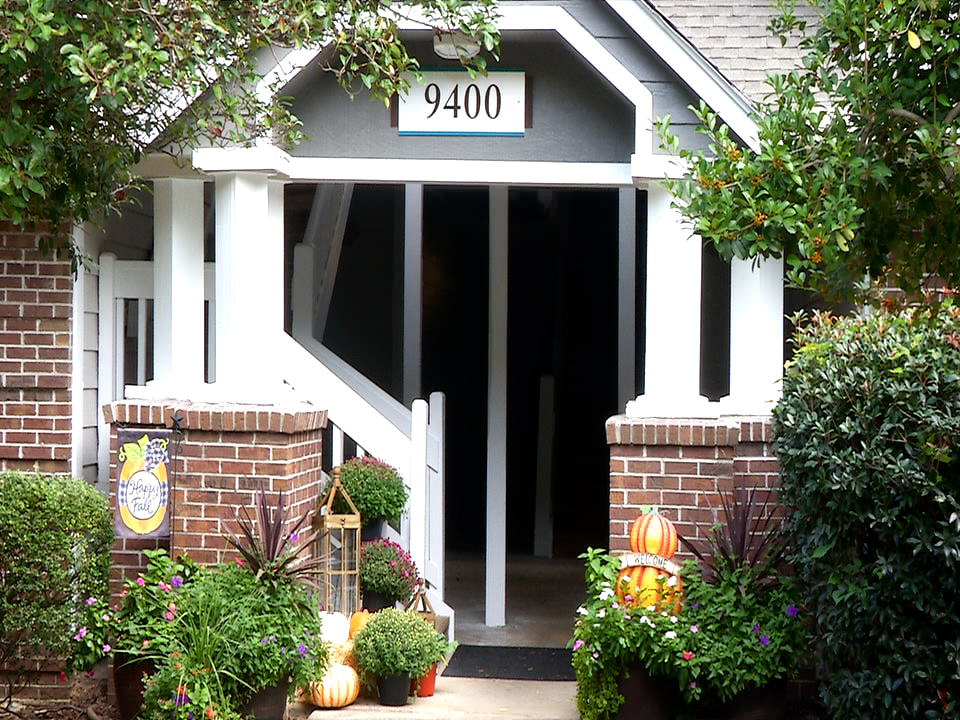 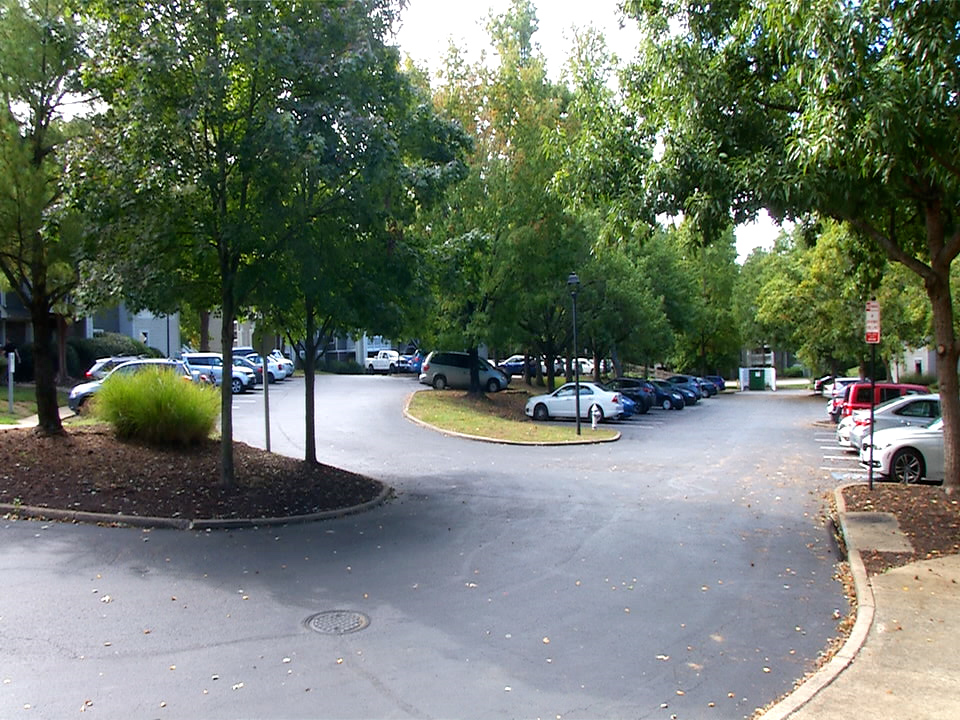 8News spoke with residents in the area who say this isn’t the first time they’ve heard of an incident like this happening in their area.

“It makes the area feel a little more unsafe,” Jose Maldondo said. “When I moved down here, like two years ago, it felt like this was like a really nice and calm, quiet area and like, within a year, we started hearing some stuff outside, like late at night, some screaming, noises that, you know, you shouldn’t be hearing,” 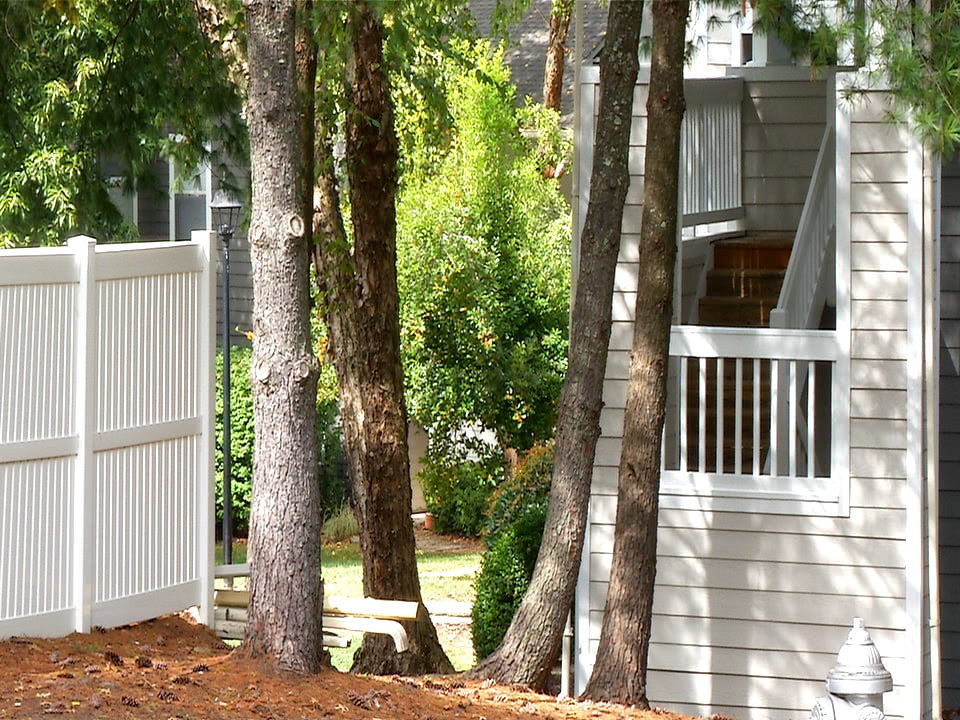 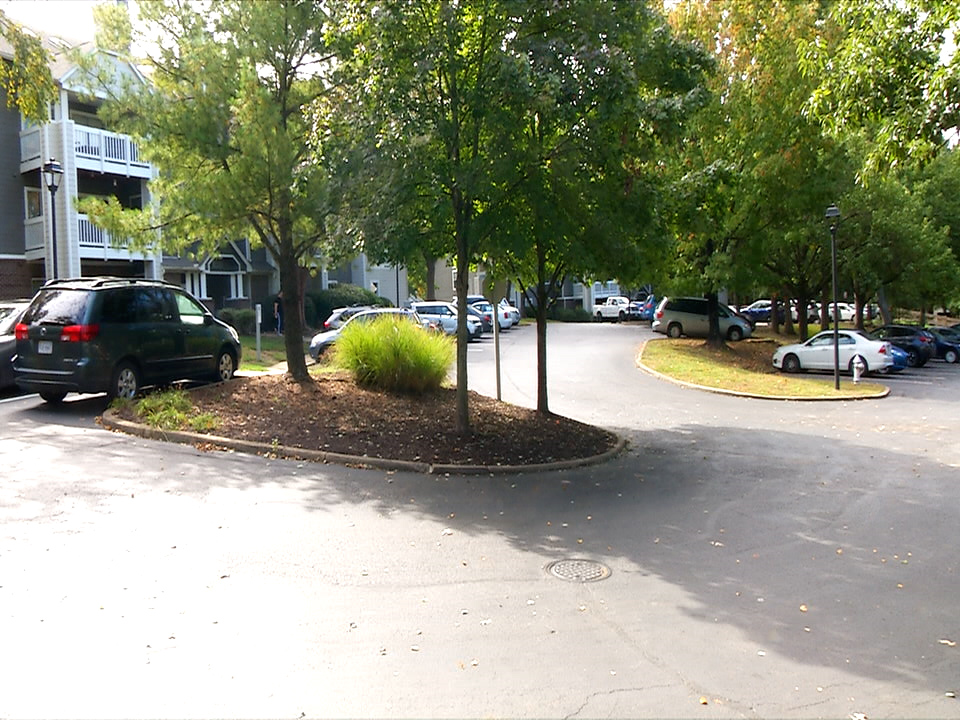 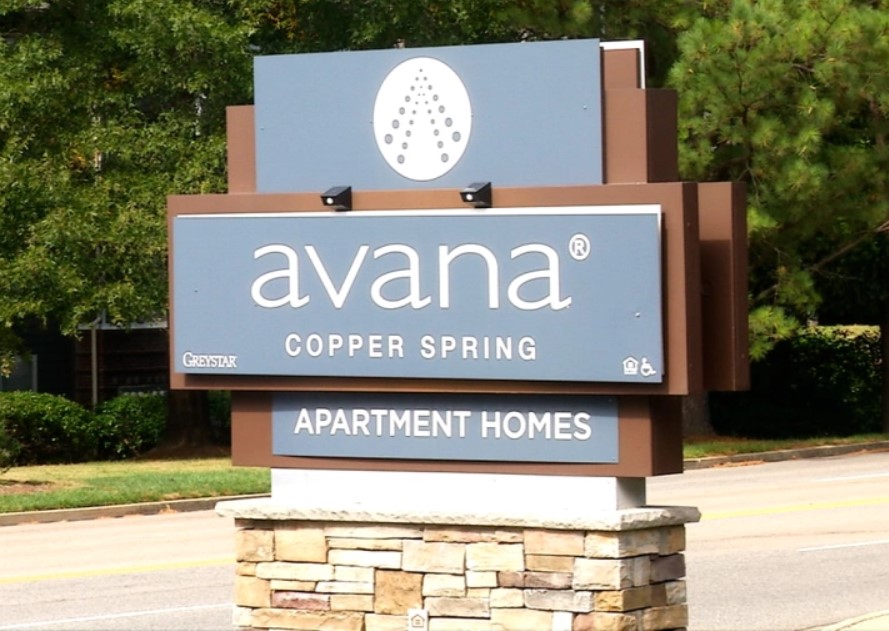 Others told 8News they woke up to witness flashing lights and did not know what was happening at the time.

Neighbors say this area is relatively quiet and word of more violence in their neighborhood concerns them about their families’ safety.

“I’ve got two sons and they go to school just around the corner of J. R Tucker,” resident John Ware said. “So not the type of stories you want to hear. You know, my sons are out here, and they got friends, and they’re out here playing all the time.”

Ware wants something to be done to improve safety in the area.

“I hope…the community can come together,” Ware said. “We can kind of figure out a way to…be vocal about these things, you know, and try to try to get some resolution there just cause we all have families and kids that live around here.”

At this time, police are still investigating this incident. Anyone with information should contact Henrico Police at (804) 501-5000.