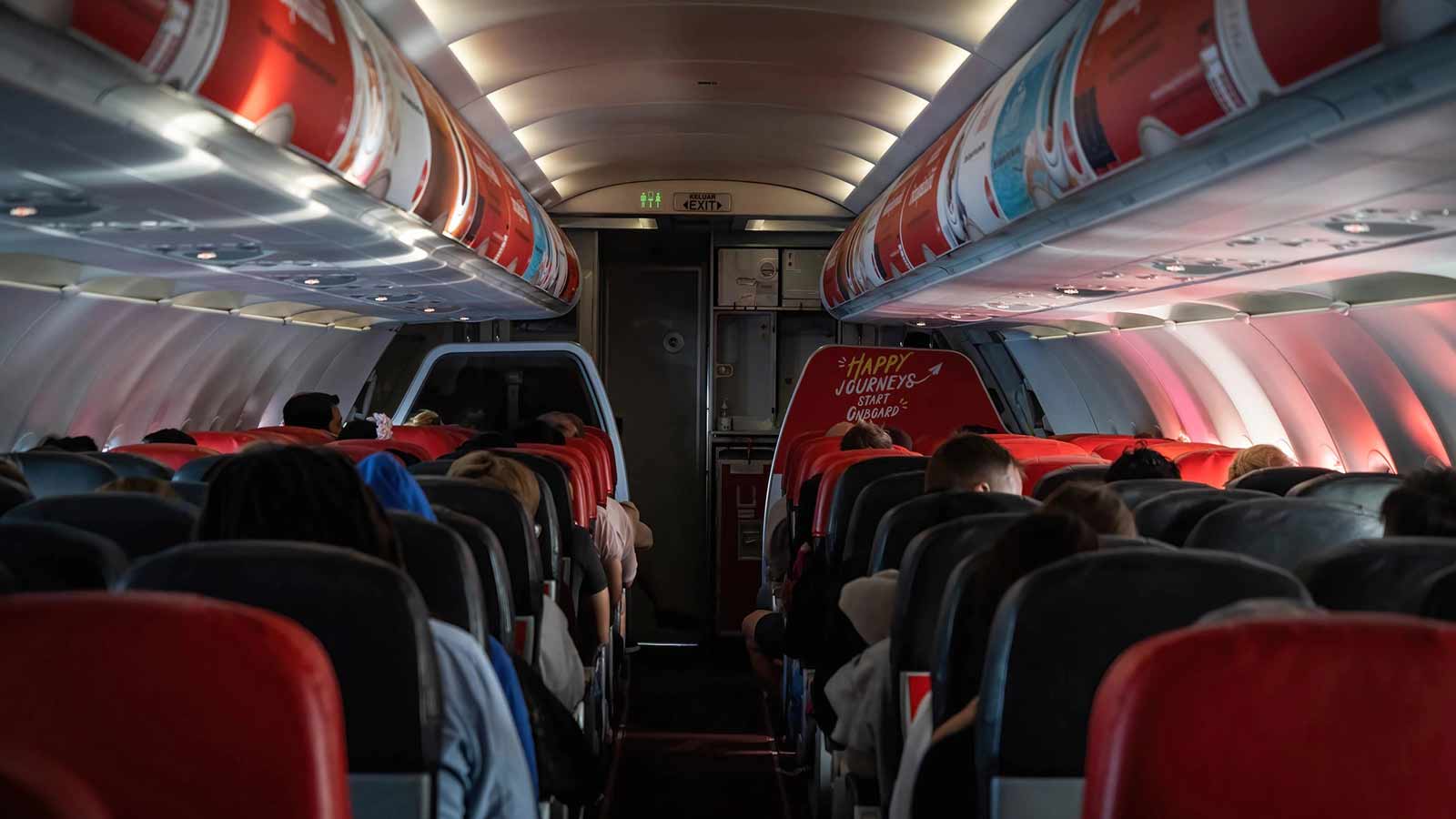 We all hate the middle seat – whether it’s the claustrophobia, the inescapable smells or the fact that you have to clamber over someone every time you want to relieve yourself. But now one Australian airline has introduced a lottery system that might have you begging to submit yourself to the horrors of the middle seat. Introducing: The Middle Seat Lottery.

Flying in the middle seat is one of life’s great pains. But Virgin Australia is trying to make it a little more attractive. How? With a lottery.

Virgin Australia launched its first customer innovation this week, revealing the Middle Seat Lottery, after on Sunday announcing a new advertising campaign called Bring on Wonderful. All this comes after a two year transformation journey which returns the airline to profitability (after it went into administration during the pandemic).

Bring on Wonderful is supposed to lay a foundation for Virgin Australia to improve every part of the customer journey, beginning with the pesky middle seat – something travellers have hated ever since the Wright Brothers decided to give the middle finger to gravity.

How does it work? If you book (or are assigned) a middle seat on a Virgin Australia flight from now until Sunday the 23rd of April 2023, you will automatically go into a lottery. There will be $230,000 worth of prizes up for grabs, and Virgin Australia hopes this will change the reputation of the ill-maligned middle stool.

This initiative follows a Virgin Australia social media survey in May 2022, where the airline found that (shock!) travellers are least likely to choose the middle seat, with less than 1 per cent intentionally selecting the middle seat as their first seat preference.

“As at May 2022, 62 per cent of Velocity Frequent Flyer members who nominated their seat preference favoured the aisle, 35 per cent the window and just 3 per cent nominating ‘any seat,’ the airline said.

For each week of the competition, one winner will be chosen at random from the guests who enter the Middle Seat Lottery, winning one of 26 “unique and wonderful” prizes. These include:

The lottery is also designed get people signing up to Virgin Australia’s frequent flyer program and downloading their app – to enter, you have to satisfy the following three criteria:

A bunch of middle seat flyers have already been given an unexpected reward, with Virgin Australia Group CEO Jayne Hrdlicka surprising an entire flight of unsuspecting travellers flying on VA219 from Melbourne to Adelaide on Monday, with each guest seated in a middle seat receiving a Virgin Voyages sailing valued at up to $5,999 USD (with the airline claiming the total value given away had been USD $350,000+).

Since November 2020, Virgin Australia says it has really got its shit together, restructuring its cost base and completely transforming the commercial function of the airline, removing over $300 million in annual costs.

According to Virgin Australia, “The transformation program has enabled the airline to increase its fleet size by over 60 per cent, as well as hire thousands of new team members, refresh its catering offering, reimagine its brand and customer experience to provide more value and choice, forge significant partnerships, restructure its costs to enable great value airfares, commit to target net zero emissions by 2050 and more.”

May the odds be ever in your favour…

The post Virgin Australia To Turn Next 6 Months Of Flights Into ‘Hunger Games’ appeared first on DMARGE.