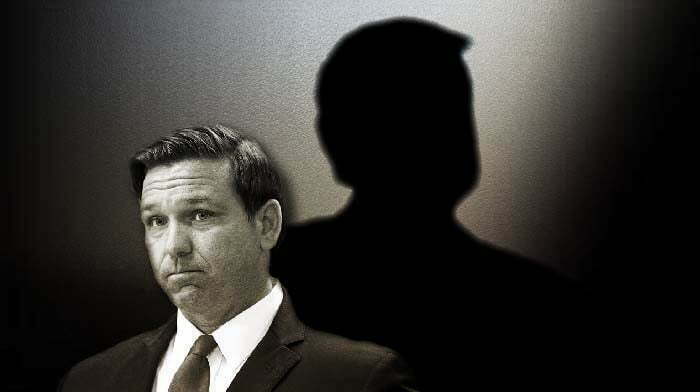 I like Robert Barnes. He’s a conservative LA attorney, who has a lot of political connections.

So, today I saw something he said on an Info Wars appearance and it really caught my attention.

As you know, there’s been a lot of back-n-forth with some folks pushing for DeSantis, and most people pushing for Trump.

It was feeling like a “Cruz Crew” moment, back when Ted was running for president, very divisive and negative.

Look, I like DeSantis, and I think he’s a great governor, don’t get me wrong, but we need President Trump to finish this mission he started.

And the real kicker in all of this is that NeverTrumpers and GOP establishment are pushing hard for DeSantis, to fracture MAGA as well.

It’s been a trying few months with this nonsense floating around.

But now, Robert Barnes has some news.

He says the agreement between President Trump and Governor DeSantis has been made.

DeSantis will be Trump’s running mate.

I mean, I love that idea; I think it’d be the best ticket on earth, so I hope what Robert is saying is true.

“That agreement has already been made”

I can’t think of anyone better to run with Trump…

I think DeSantis still has a little “establishment” in him, after all, he’s a tried-and-true politician — which is why McConnell, McCarthy, and even NeverTrumpers want him over Trump.

So, I think it’s important for Ron to run with President Trump and share an admin together so when he takes over in 2028, the establishment won’t be able to infect him.