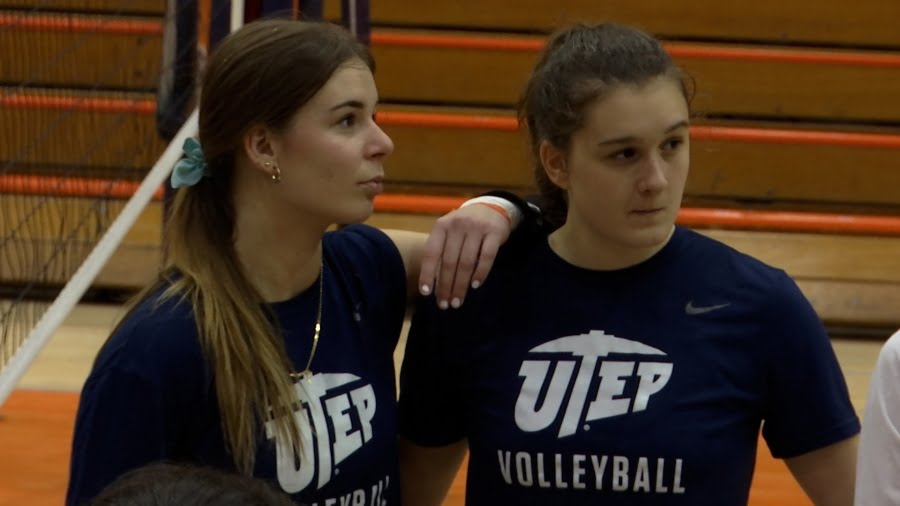 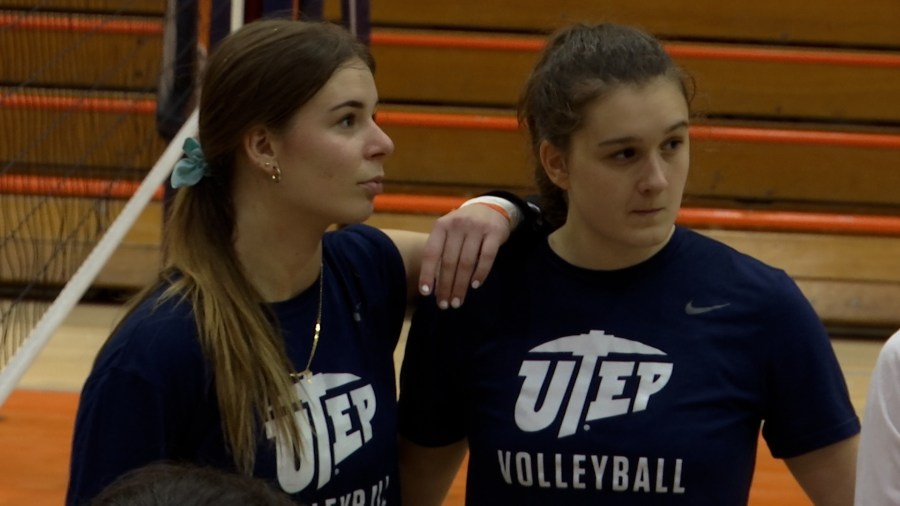 EL PASO, Texas (KTSM) – The country of Serbia has long been known for its athletes.

UTEP volleyball is tapping into that now, heading to the Balkans to recruit some of its best players.

From Belgrade, Serbia, to El Paso, Texas, it takes almost 16 hours on an airplane. But for UTEP volleyball’s Sara Pustahija and Ema Uskokovic, it’s worth it.

“It’s so cool when you have someone to speak to in your language,” said Pustahija.

Added Uskokovic: “I get to share this experience with someone who understands where I came from.”

They played a couple times as kids, but really, they only knew of each other back home in Serbia. Now, they’re stars in a foreign land.

Uskokovic made the Conference USA all-freshman team in 2021 for the best team in UTEP history. Pustahija watched the Miners last year, then followed in her footsteps to the Sun City this summer.

Pustahija already leads the Miners in kills as a true freshman with 187 through 18 games.

“I knew that she was here and I contacted her right away to ask her how El Paso was and how the coaches and the team were,” said Pustahija.

Neither of them would have made it to El Paso without UTEP assistant coach Nikola Petrovic, who’s from the country of – you guessed it – Serbia.

“We try to make a rule that we don’t speak Serbian on the court. We want everyone else to understand what we’re saying,” he said.

Petrovic has spent over 20 years coaching volleyball in the United States, coming to UTEP in 2019 from Seattle University to work with head coach Ben Wallis. Recruiting players from his country and all over the globe is his specialty.

“I go over there for 20 days, try to go to the best tournaments and meet people that can help us recruit the best kids,” said Petrovic.

The work has paid off; in addition to the Serbians, UTEP has players from Latvia, Mexico and Turkey, but there’s a kinship with the Serbian trio.

“A lot of international players playing college volleyball don’t have the opportunity to have someone from their country and I’m super thankful to have them,” said Pustahija.

They were simply acquaintances in Belgrade, but they’ve become friends in El Paso.

“We didn’t really know each other and now we move across the world just to meet. I think it’s funny,” said Uskokovic.

Saturday’s five-set loss to No. 22 Rice notwithstanding, UTEP plans to compete for a Conference USA championship this year. The Serbians will play a part in making that dream come true.

“We get to represent our country here and get to be a part of something that’s going to get better and better every year,” said Uskokovic.