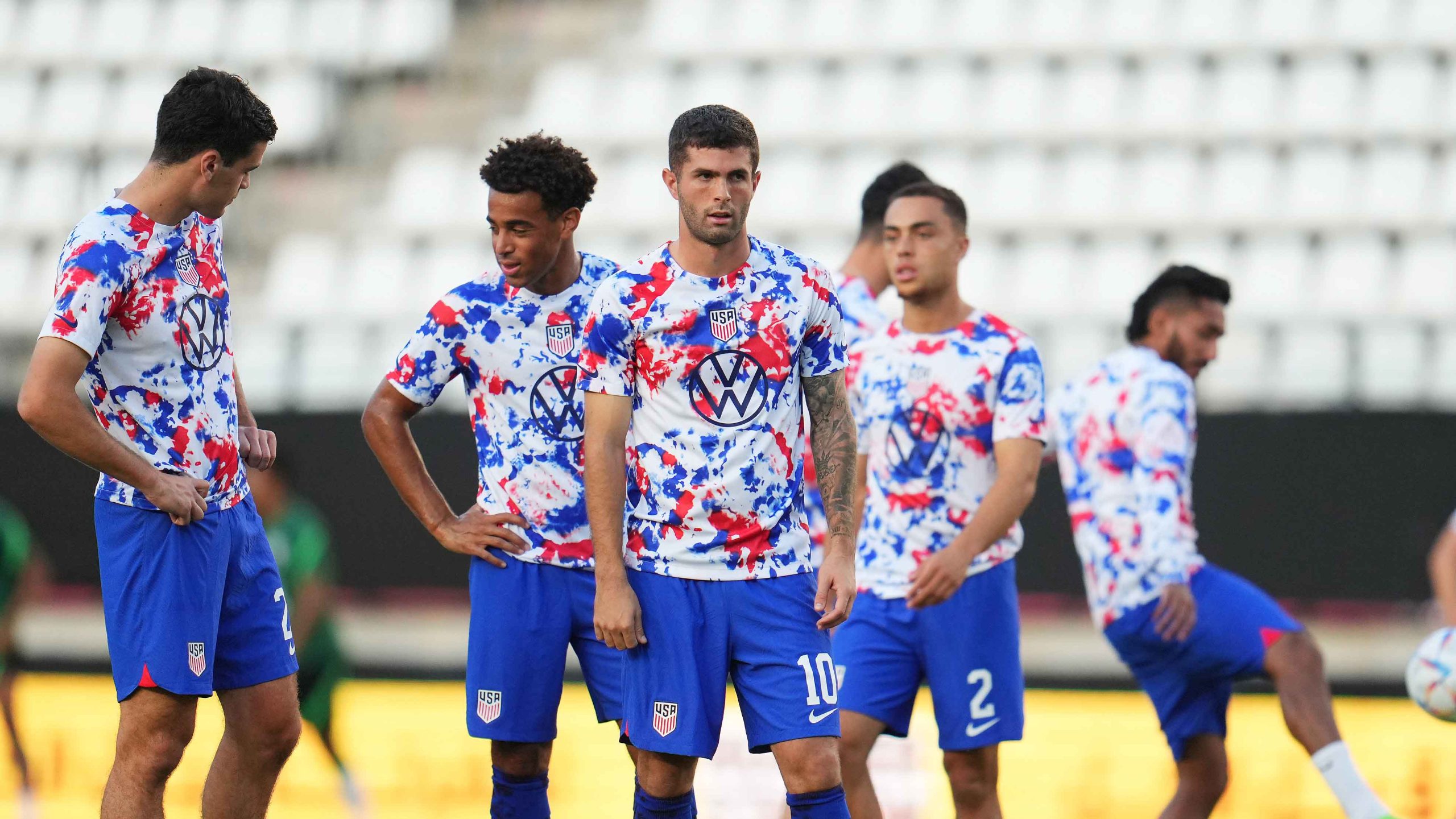 ESPN2 will televise the announcement during a one-hour broadcast starting at 5 p.m. EST, the U.S. Soccer Federation said Thursday.

Some U.S.-based players are expected to attend the news conference, according to the USSF.

The U.S. missed the 2018 World Cup. The 16th-ranked Americans open this year’s tournament in Qatar against No. 19 Wales on Nov. 21, play fifth-ranked England on Black Friday and close the group stage against No. 20 Iran on Nov. 29.