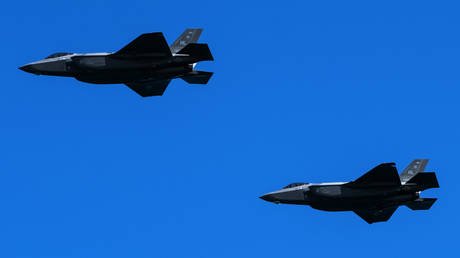 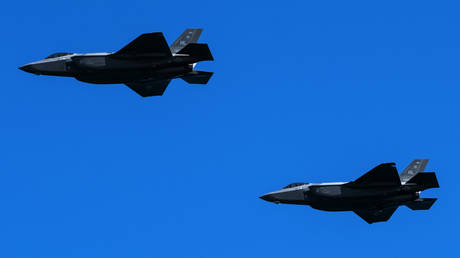 The US has sent Persian Gulf-based warplanes towards Iran,  in response to intelligence reports alleging that Tehran was planning an attack on Saudi Arabia, the Washington Post has reported.

On Tuesday, the Wall Street Journal reported that Riyadh had told Washington that Iranian missile and drone strikes on targets within the Saudi territory were “imminent.”

Upon receiving the information, the US scrambled its jets in the region and sent them towards Iranian airspace “as an armed show of force,” WaPo reported.

The previously unreported move by Washington was “the latest illustration of the strength and importance of a partnership” the Biden administration has with Saudi Arabia, the paper added.

The Iranian foreign ministry has rejected the claims it is planning to attack Saudi Arabia as “baseless accusations,” devised “to create a negative atmosphere against Iran and destroy the current positive trends with the countries of the region.”

Riyadh has been Washington’s main ally in the Gulf for decades, but the future of those relations has been in question after the OPEC (Organization of Petroleum Exporting Countries), which is de facto led by Saudi Arabia, decided in early October to reduce oil production.

The move was made despite the US urging the Saudis to do the opposite, having argued that lower oil prices would hurt Russia and make it harder for Moscow to finance its military operation in Ukraine.

According to NBC, the White House has been discussing rolling back its military aid to the Saudis and excluding them from military drills and conferences in the region as punishment for Riyadh’s defiance.