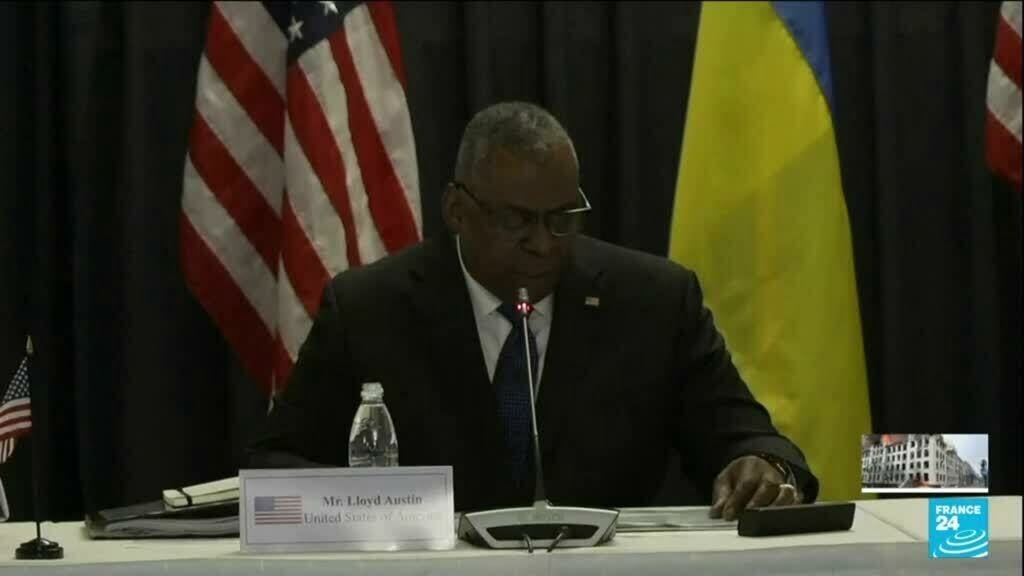 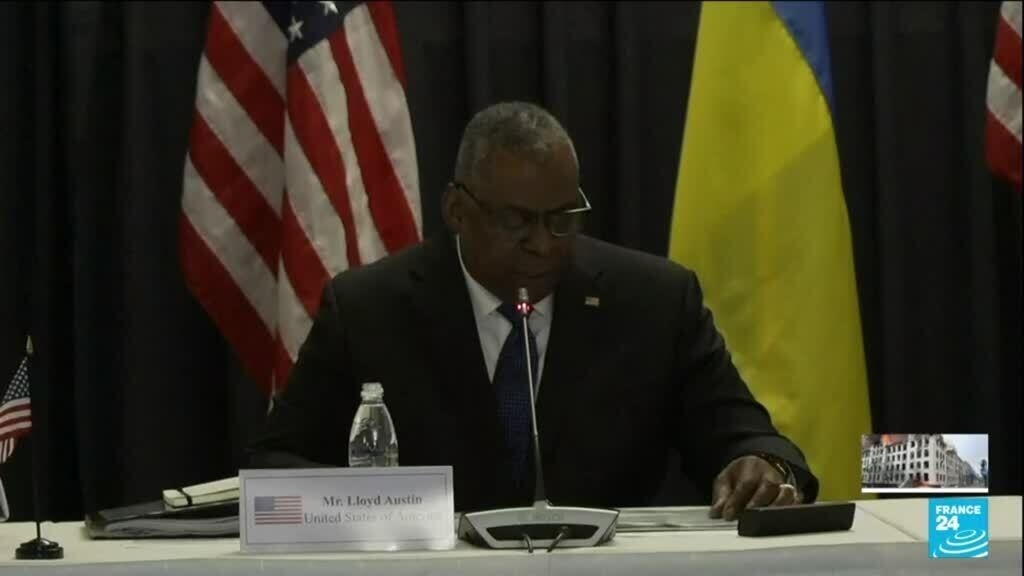 The United States on Thursday announced $675 million in additional military equipment for Ukraine, as it said allies’ efforts in bolstering Kyiv were now visibly paying off on the battlefield. Hosting a new round of talks with partners in Germany, US Defence Secretary Lloyd Austin said Kyiv was now not only resisting Russian invaders, but is mounting a counter-offensive in the south.