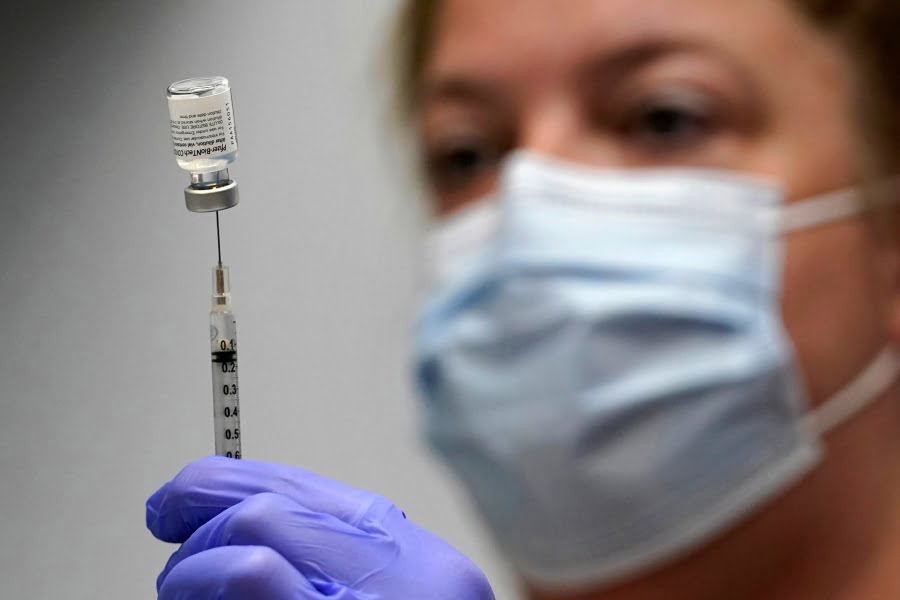 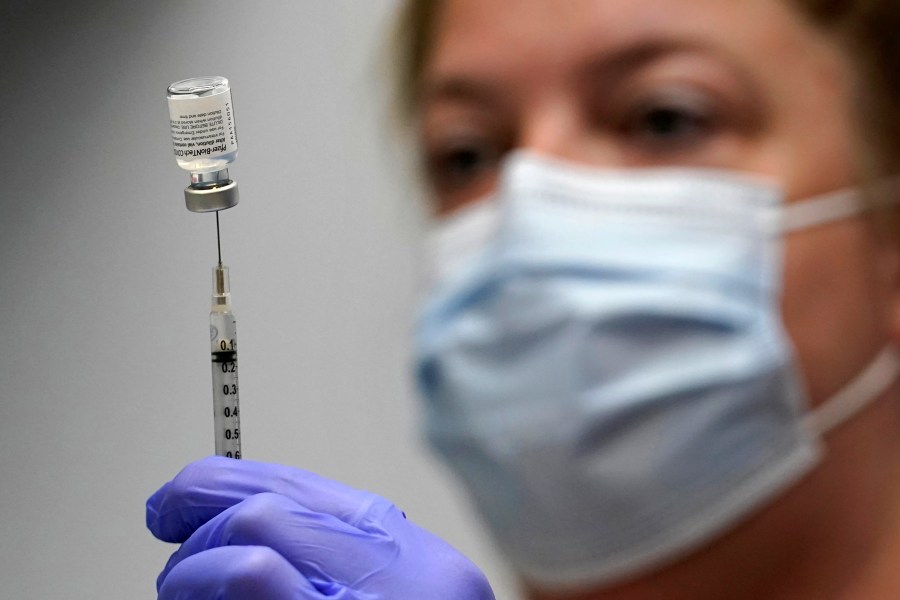 AUSTIN (KXAN) — In the thick of the flu season, Austin pharmacists are seeing an upward trend in viral infections peaking earlier than previous years.

Rannon Ching serves as pharmacist-in-charge of Tarrytown Pharmacy. Right now is one of the first winter seasons he said there are multiple respiratory illnesses competing at the same time, leading to a higher concentration of viral illnesses in the air.

Flu season began Oct. 1 and runs through April, with traditional case peaks in January or February. This season, Ching said cases are beginning to peak about a month earlier than normal.

“This is one of the first kind of like winter seasons where we have multiple respiratory viruses out and about in the community — whether it be COVID, or RSV or a bout with the flu, there’s just a lot going on,” he said.

With many respiratory illnesses floating around comes the increased risk of combination infections, or contracting multiple illnesses at the same time. With that comes the possibility of hospitalization and more serious, adverse outcomes, he said.


RELATED: First RSV vaccine with UT ties expected to be available by next year

“When you start stacking these different infections, whether it be flu and COVID and RSV, a lot of times it can develop into pneumonia,” he said. “That’s when you start seeing these really big spikes in hospitalization and serious kind of adverse outcomes.”

Despite this increase in viral activity, Ching said the vaccine interest that peaked in mid-October has since died done, adding most people who were likely to get a vaccine have already received them. He stressed for those still considering the flu shot or other vaccines, it does take your body approximately two weeks post-vaccine to build up an increased immunity level.

“The best thing you can do is if you haven’t gotten your vaccine to go ahead and get it, because it gives your body kind of that leg up, gives your body that extra protection so that if you do happen to get the flu or COVID, you at least have some defenses already built up.”

Along with vaccines, Ching said masks are always an option for folks to consider — especially heading into the holidays and spikes in travel.

“There’s a reason why the flu was almost nonexistent in 2020 and 2021,” he said. “Universal or widespread mask use does decrease the prevalence of all these respiratory illnesses.”