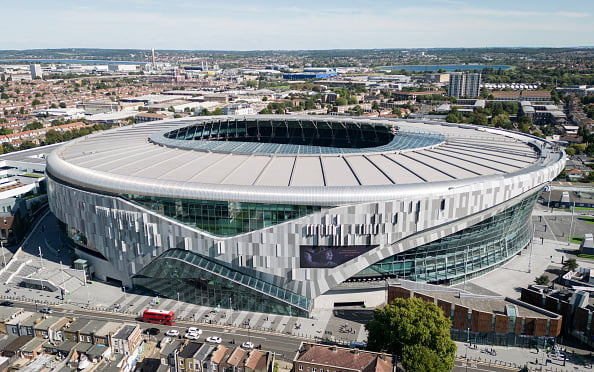 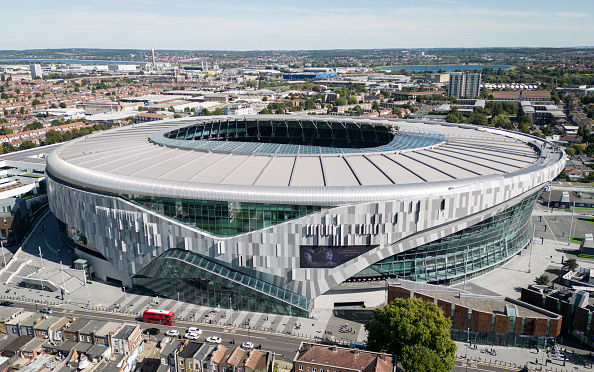 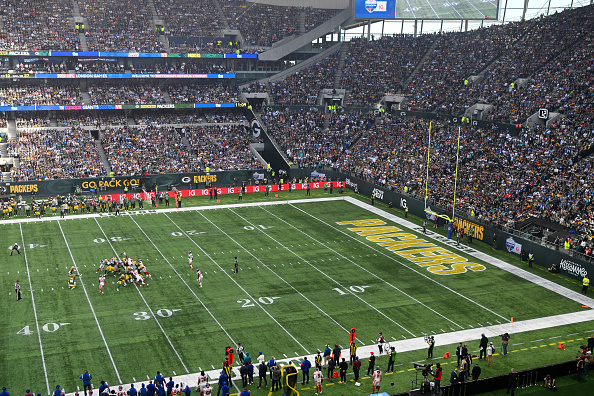 Tottenham are reportedly in talks with tech giant Google over the naming rights for the Tottenham Hotspur stadium.

First opened in April 2019, the stadium was built on the site of White Hart Lane at the cost of £1billion and has been widely acclaimed as the best modern sports stadium in the UK and perhaps even in Europe.

While some have referred to it as ‘New White Hart Lane’, it’s official name is currently just the ‘Tottenham Hotspur stadium’ though this was only meant to be temporary with chairman Daniel Levy always intending to sell the naming rights to a sponsor.

And Levy may have now found that sponsor, with The Athletic reporting that the club are in meaningful talks with Google, with the tech giant venturing more and more into sports sponsorship, having recently signed deals with the NFL and MLB as well as the McLaren Formula 1 team.

Spurs’ stadium should be a very desirable prospect for sponsors given its state-of-the-art facilities and capability of hosting not only football but also American football, rugby union and boxing.

Just last Sunday, it played host to an NFL game between the New York Giants and the Green Bay Packers, while last year it held the first bout between Anthony Joshua and Oleksandr Usyk.

With a capacity of 62,850, it is the third largest football stadium in England behind only Wembley and Old Trafford, and the sixth largest stadium in the UK.

It is also one of the stadiums likely to host games should the UK and Ireland’s joint bid to host Euro 2028 be successful.

Should the naming rights be sold, it would bring Tottenham in line with six other current Premier League grounds including Arsenal’s Emirates, Manchester City’s Etihad and Leicester’s King Power.

One of the most valuable companies in the world, securing Google as a sponsor can only be good news for Levy and Antonio Conte with the Italian wanting to splash the cash to push the team forward and mount a serious challenge for titles and trophies.

It is not clear how much a potential deal would be worth, however Todd Kline, the club’s first ever chief commercial officer, previously helped NFL side the Miami Dolphins land a naming rights deal for their stadium, worth a reported $250million (£226m) over 18 years.


MORE : Emirates and Anfield snubbed in favour of League One stadium in Euro 2028 shortlist