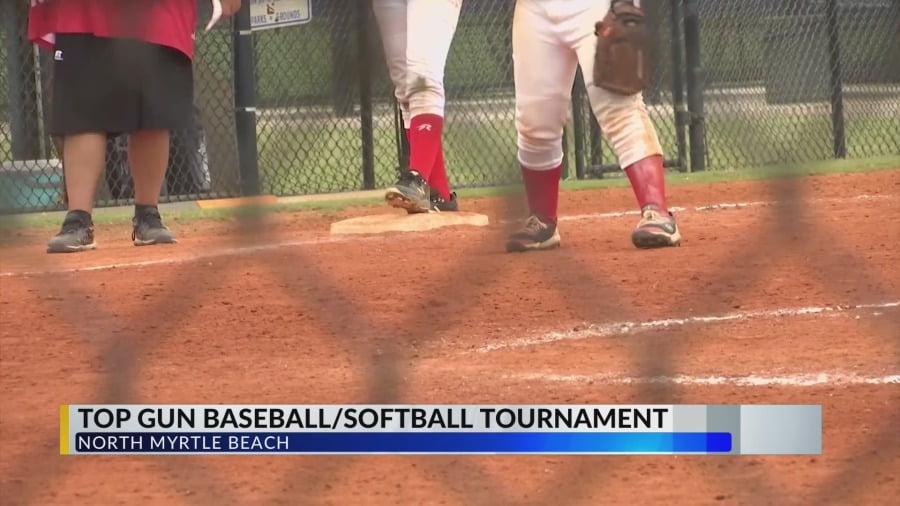 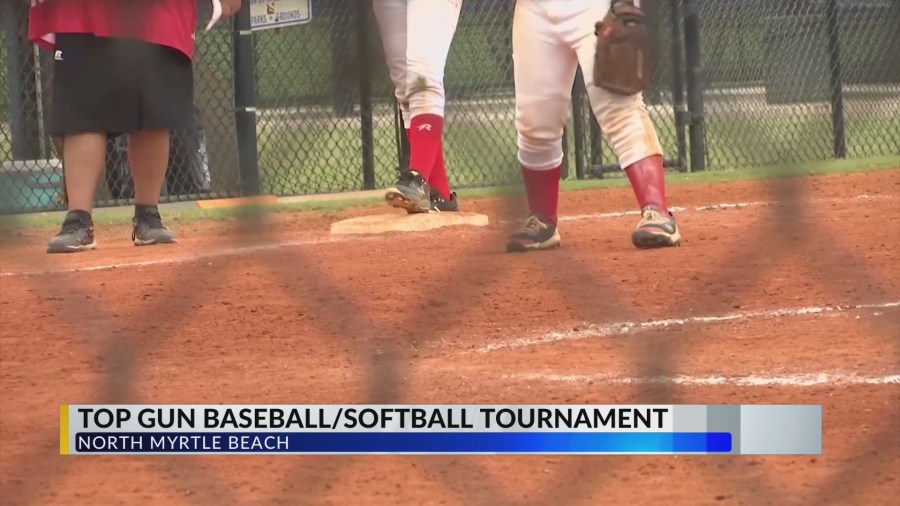 The competition began on Friday and ended with championship games on Monday.

Addison Stuart was chosen to be a part of the Top Gun Sports softball team.

Stuart’s team won four games before losing a fifth game that would have sent her team to the championship.

“We were undefeated, and then we lost our first bracket game 5-1,”  Stuart said.

Top Gun picks top athletes from traveling teams across the Southeast to compete.

Parent Paul Thompson said the teams are filled with athletes who have never played together.

“They get to come out here and make new friends for life,” Thompson said. “My daughter still keeps in touch with girls from last year’s team, and she’s had a blast.”

Thompson said he and other parents cherish the sports memories they make with their children.

“I’m glad we got to do it,” he said. “It’s a long battle for the parents. We are out here four days dragging these girls around, but to see them doing what they love and having fun, that’s all worth it for all of us.”