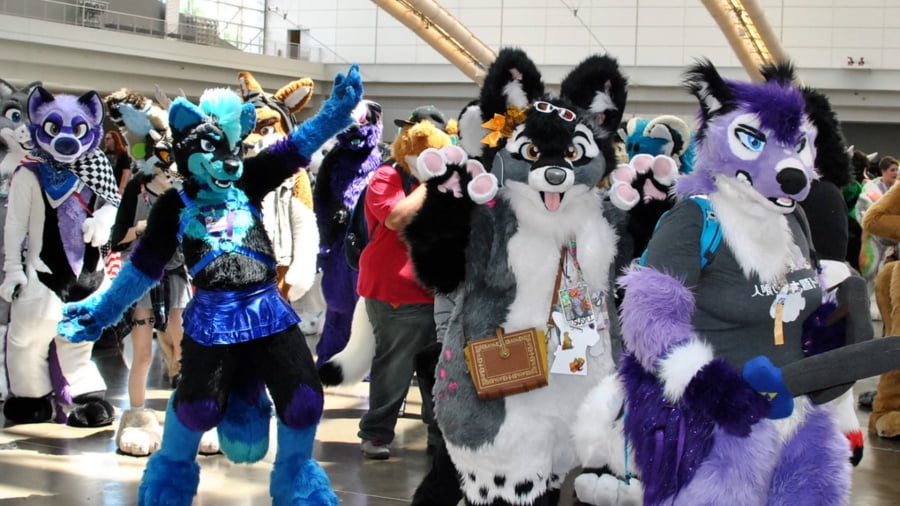 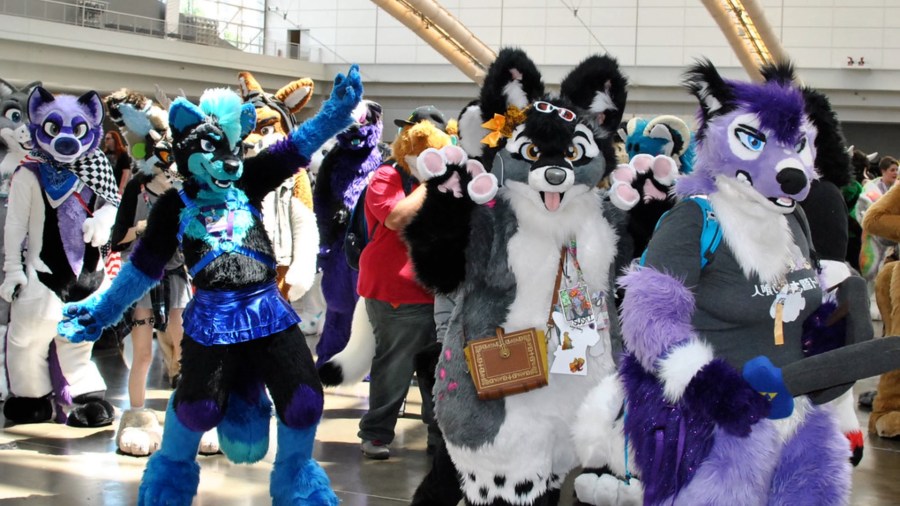 NASHVILLE, Tenn. (WKRN) — In a video of a Tennessee Legislature Committee hearing that has amassed thousands of views online, two state lawmakers claim there are children in Tennessee who identify as “furries” being allowed to use litter boxes at school.

The lawmakers did not provide specifics or proof and others in the meeting didn’t ask for them, but they said it’s a worrying trend.

“I just have one quick, do the charter schools allow furries to come as furries to class, which is children identifying as cats or dogs?” asked Rep. Mary Littleton (R-Dickson) of the Charter School Commission.

They said they do not allow it, but Sen. Janice Bowling (R-Tullahoma) followed up with more concerns.

“Unfortunately, I’m hearing this in my rural districts where maybe schools are not fully disclosing that they are allowing children who identify as snakes, cats, whatever, they are providing litter boxes,” Bowling said.
“So, I thank you Rep. Littleton for addressing this growing crisis.”

Researchers who study the furry fandom say they have heard of these rumors at times over the past decade, but they have been spreading more this past year.

“The idea of little kids identifying as furries this doesn’t seem to happen with any regularity,” said Courtney Plante, an associate professor at Bishop’s University.

Plante, an expert in fandoms, and his research partner Sharon Roberts, an associate professor at the University of Waterloo, have spent more than a decade interviewing people tens of thousands of people who identify as furries around the world.

“The idea that furries are asking for treatment because they identify as these animals is simply just not supported with research,” Roberts said.

However, these claims reached an East Tennessee school district in April. In response, the Hawkins County School District posted on Facebook calling these claims “rumors” and a “ridiculous notion.”

Similar concerns in other states have also been fact-checked and debunked.

Yet, in the meeting Bowling said she hopes, there is a reawakening in our Department of Education.”

Plante and Roberts said the furries they have studied are older than 18 and typically are in their 20s and there are a lot of misconceptions about the furry community.

“There is this belief that if you are a furry you are a person who thinks you are an animal which is not correct,” Plante said. “That makes as much sense as saying if you wear a football jersey you think you are Tom Brady.”

Plante compared it to dressing up as a favorite superhero for a comic book convention or event and said furries rarely put on their costumes outside of a special event or convention. In fact, he said his team’s research has found the majority of furries don’t own a “fur suit.”

“About a third of furries occasionally put on a costume to dress up as a character, but the fact that they think they are a non-human animal is not what makes you a furry.”