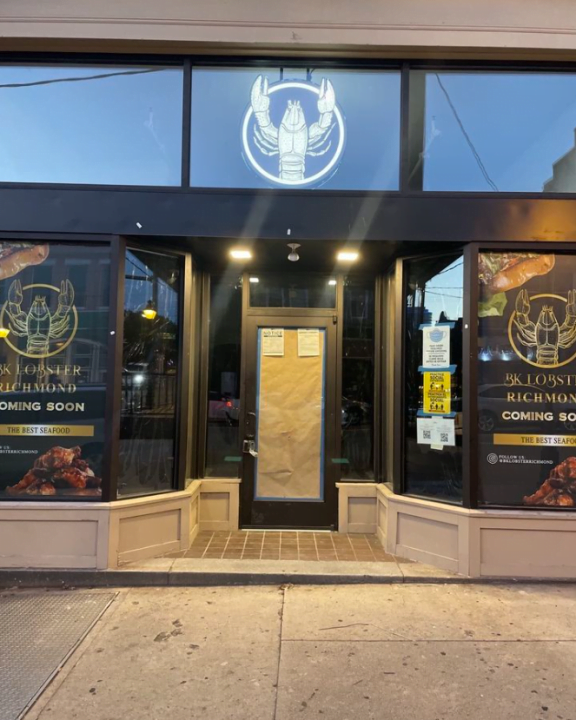 RICHMOND, Va. (WRIC) — A Brooklyn lobster franchise is preparing to open its latest location in the Richmond neighborhood of Shockoe Bottom.

Rodney Bonds said he got into the restaurant business because he saw an opportunity.

“There was a need for fast casual seafood,” he told 8News.

With that basic philosophy, Bonds combined the culture of his city to begin BK Lobster. 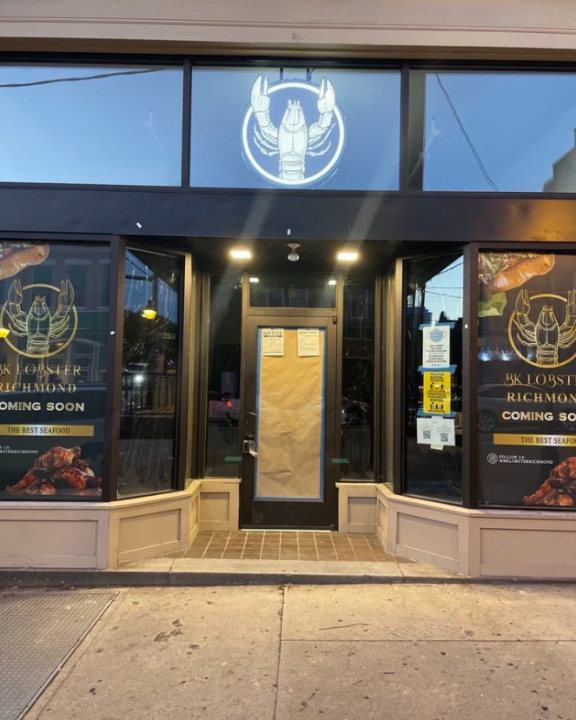 Bonds said his mother was a chef at Sean “P. Diddy” Combs’ restaurant. Growing up with the combination of food and hip hop provided him with inspiration for what BK Lobster could be.

“With the advent of the lobster roll, people don’t have to have a bib and silverware anymore,” Bonds said.

In 2019, Bonds sold his real estate company and when the COVID-19 pandemic started closing restaurants across the country, Bonds went all in on franchising BK Lobster.

The franchise currently includes seven actively operating locations. Bonds said the franchise survived the pandemic by focusing on takeout. However, Richmond’s location will be closer to the original Brooklyn restaurant.

“This will be a restaurant lounge model, as opposed to the takeout model we’ve used in other franchise locations before,” he said.

‘Virginia Fiesta!’ celebrates Hispanic culture and community at the Science Museum of Virginia

Bonds said he hopes this new focus on dining will allow the restaurant to serve as a flagship location in the city, opening the possibility to more takeout locations near places like VCU.

Richmond was chosen as a franchise location as far back as February 2021, because it was where Bonds’ uncle lived.

“My uncle was familiar with the area,” Bonds said. “So we put together a team of individuals who live in Richmond but are from New York.”

Bonds said that some on the team were born and raised in Richmond, but the prospect of a New York restaurant appealed most strongly to former New Yorkers.

“They’re the first ones who look for a taste of home,” he said.

BK Lobster’s website describes the cool energy of Brooklyn as a fundamental part of the dining experience.

“[It’s] a place for grownups to go and enjoy good seafood for a night,” he said. “It’s like a new, cool Red Lobster.” 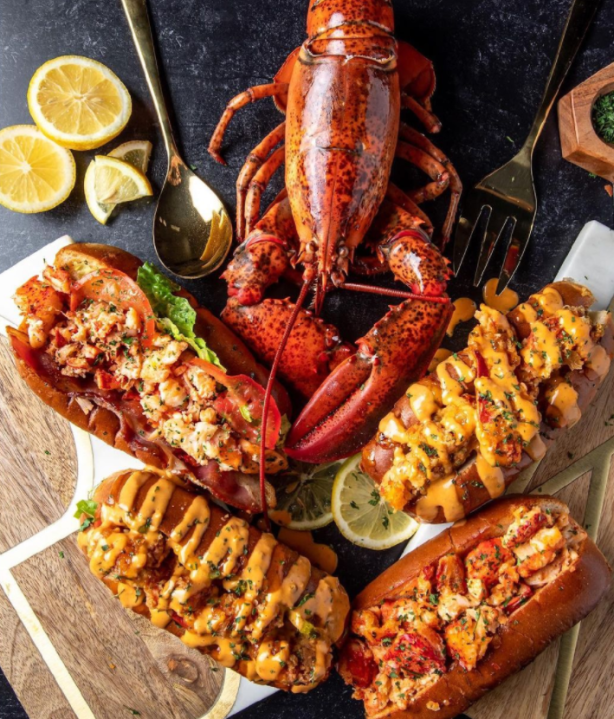 The small and selective menu features seafood dishes named after certain Brooklyn neighborhoods such as the “Bed-Stuy Biggie Roll” and the “Flatbush Roll.”

“We keep the menu simple,” Bonds said. “But with high-quality ingredients from a supplier in Maine.”

Richmond’s BK Lobster location will be opening at 1718 Main St. in Shockoe Bottom. Bonds said he hopes the restaurant will be open before the year’s end.