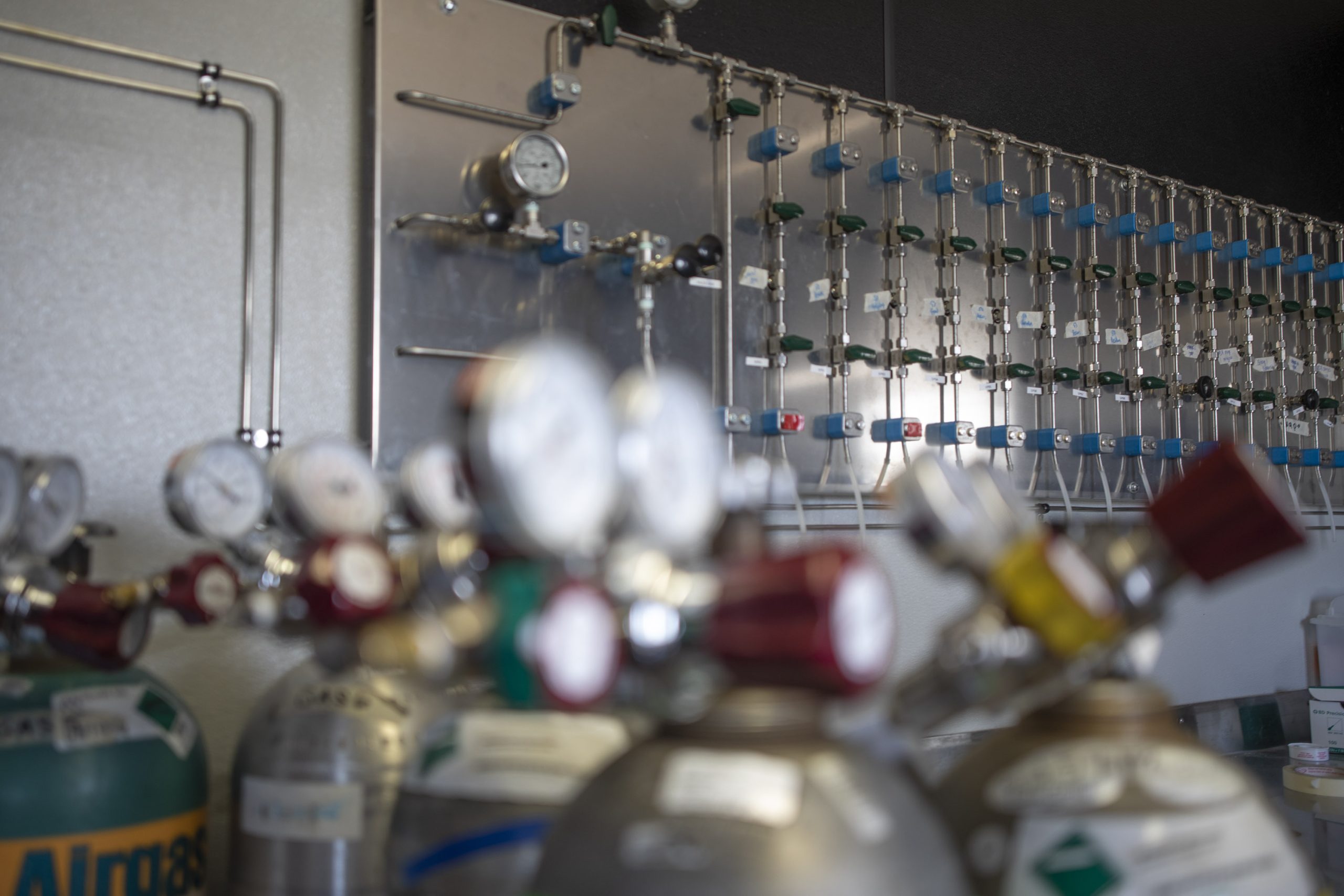 A global helium shortage has doctors worried about one of the natural gas’s most essential, and perhaps unexpected, uses: MRIs.

Strange as it sounds, the lighter-than-air element that gives balloons their buoyancy also powers the vital medical diagnostic machines. An MRI can’t function without some 2,000 liters of ultra-cold liquid helium keeping its magnets cool enough to work. But helium — a nonrenewable element found deep within the Earth’s crust — is running low, leaving hospitals wondering how to plan for a future with a much scarcer supply.

“Helium has become a big concern,” said Mahadevappa Mahesh, professor of radiology at the Johns Hopkins School of Medicine Baltimore. “Especially now with the geopolitical situation.”

Helium has been a volatile commodity for years. This is especially true in the U.S., where a Texas-based federal helium reserve is dwindling as the government tries transferring ownership to private markets.

Until this year, the U.S. was counting on Russia to ease the tight supply. An enormous new facility in eastern Russia was supposed to supply nearly one-third of the world’s helium, but a fire last January derailed the timeline. Although the facility could resume operations any day, the war in Ukraine has, for the most part, stopped trade between the two countries.