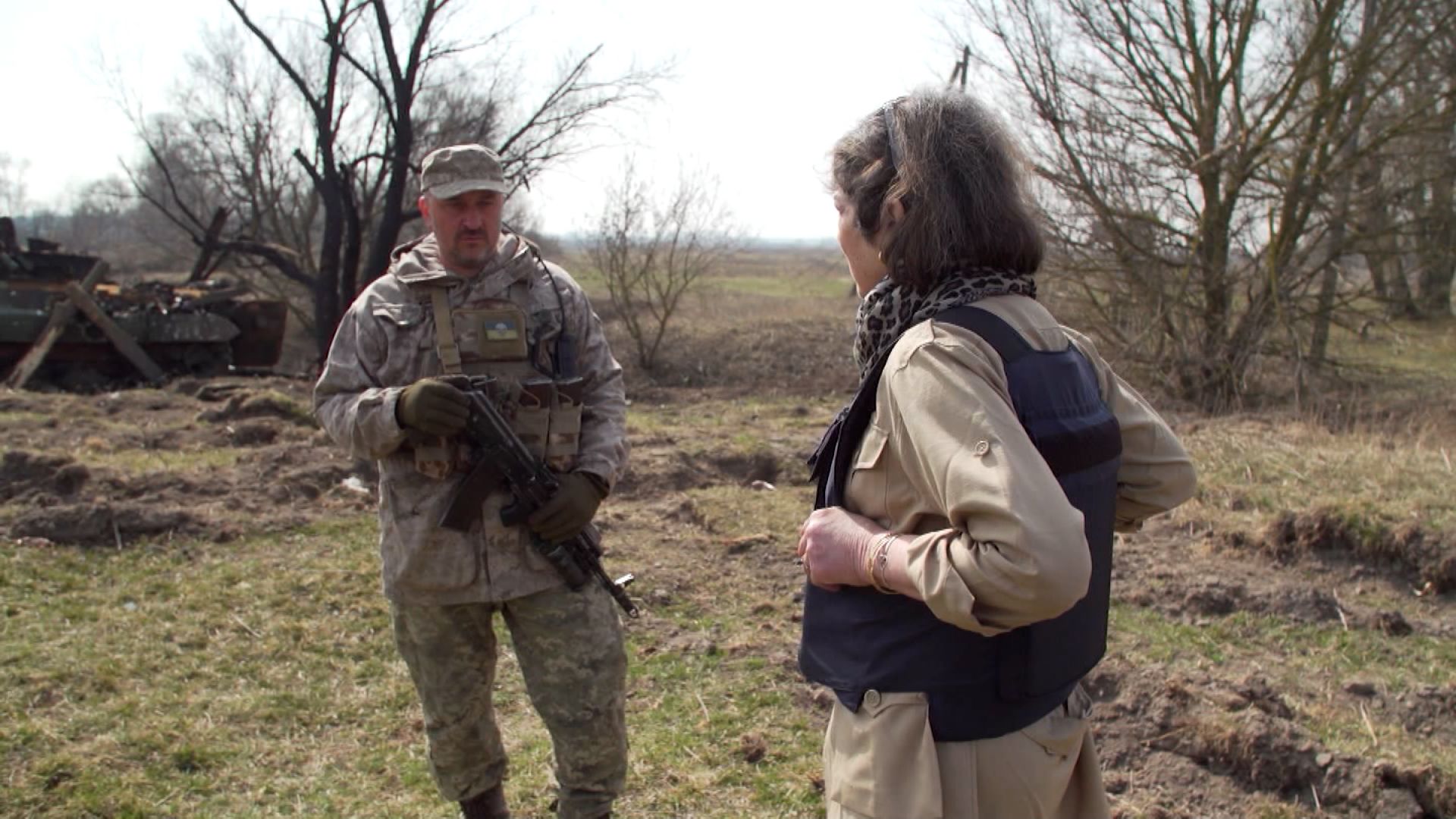 The US and its allies have been weighing how the West could provide Ukraine with alternative security guarantees should it forgo its NATO membership bid as a concession to Russia to end the war, multiple sources familiar with the matter.

The discussions, which have included the Ukrainians directly, are in very early phases because it is not clear to US, Western and Ukrainian officials that the Russian negotiations are anything more than a smokescreen.

But it is unlikely, they noted, that the US and its allies will ultimately offer Ukraine the kinds of legally binding protections it is requesting.

In peace talks with Russia in Istanbul this week, Ukrainian negotiators proposed that Ukraine might be willing to commit to neutrality when it comes to NATO. But at the same time, they want Western countries, including the US and UK, to guarantee via ratified treaties that they would protect Ukraine should Russia invade again in the future.

Such an agreement would mirror NATO’s Article V, which states that an attack on one member of the alliance is an attack on all members. A main impetus for Russia’s invasion was a desire to prevent Ukraine from joining NATO; it’s unclear whether another collective security agreement would be any more palatable to Moscow.

As a way for Russia to save face in the negotiations, the Ukrainians suggested that any such security guarantees would not apply to the separatist territories in the Donbas region in eastern Ukraine.

“We insist that this should be an agreement on security guarantees signed and ratified (by parliaments) to avoid repeating the mistake of the Budapest Memorandum,” Ukrainian MP David Arakhamia, a chief Ukrainian negotiator with Russia, said this week.

That memorandum is an agreement between the US, United Kingdom and Russia signed in 1994 that forced Ukraine to give up its nuclear weapons in exchange for protection from the signatories. Ukrainian officials have criticized that agreement as useless and even harmful — the security commitments were not legally binding, and many of those nuclear weapons were given to Russia under the deal, bolstering its arsenal.

A Western official told that “anything short of full commitment to defend Ukraine won’t be enough for the Ukrainians,” and some Biden administration officials acknowledge another Budapest Memorandum-type agreement would not be useful.

A number of US and Western officials have taken a skeptical approach to potential security guarantees, with many saying it is still premature to discuss any contingencies as the negotiations proceed. Some US officials were surprised by the declaration from Ukraine after the Istanbul talks that Western security guarantees could be on the table.

“We are in constant discussion with Ukrainians about ways that we can help ensure that they are sovereign and secure,” White House communications director Kate Bedingfield said this week. “But there is nothing specific about security guarantees that I can speak to at this time.”

Other European officials said they were similarly waiting to hear more from the Ukrainians before committing to anything publicly. And a US official said talks were still in their earliest stages with Ukraine on the contours of what a security arrangement might look like.

An Article V-type commitment, however, is unlikely given that the US and many of its allies, including the UK, are still not willing to put their troops in direct confrontation with Russian forces. The theory that Russia would not attack Ukraine if it had Western security guarantees appears to still be a bigger risk than the US and its allies are willing to take.

“Ukraine is not a NATO member,” Deputy Prime Minister Dominic Raab told the BBC on Wednesday when asked whether the UK is prepared to become a guarantor of Ukrainian independence.

“We’re not going to engage Russia in direct military confrontation,” he said.

Several European countries — including Poland, Latvia, Bulgaria and the Czech Republic — have been pushing for Ukraine to join the EU and believe membership could provide the country with some measure of protection.

“It would be difficult for Russia to attack an EU member country,” said one European official. “Because that automatically could involve much more support for that country.”

But even the most fervently pro-EU members of Ukraine’s parliament say that EU membership would not be enough to ensure their safety.

Ukrainian MP Ivanna Klympush-Tsintsadze, the chair of the Ukrainian parliament’s Committee on Ukraine’s integration into the EU, said on Wednesday that while she has been a committed Euro-Atlanticist her entire professional life, “I do not think that the EU would be that protective shield for (Ukraine) militarily as NATO could be.”

NATO member countries, meanwhile, have not yet had robust discussions within the alliance about the Ukrainian security proposal, the EU official said, because they still do not trust that the Russians are negotiating with Ukraine in good faith — and that any possible deal backed by Western security commitments could be quickly upended.

Russia must first demonstrate that it is serious about retreating and commit to allowing Ukraine to maintain a robust military, essentially forfeiting demands that Ukraine “demilitarize,” the official said. But above all, the official added, Ukraine must first win the war and be given the support it needs to do so.

Anastastia Radina, another member of Ukraine’s parliament, said that Ukraine is looking for “workable security guarantees and not just another Budapest Memorandum.”

“Let me just remind you that under the Budapest Memorandum, Ukraine destroyed parts of our nuclear arsenal, but quite a bit has been passed to Russia,” Radina said. “Where did that get us? Hearing now that the world can do nothing to Russia because it has the world’s largest nuclear arsenal. But we were pushed to contribute to that arsenal.”

Echoing the European official, Radina said that the bottom line is that “before proper talks of security guarantees can be in place, we actually need to ensure that Ukraine is winning this war.”

“What helps on the ground is weaponry,” she added. “And we asked for this weaponry to be delivered immediately. Preferably yesterday. The best option would have been the day before yesterday. This is how urgent it is.”