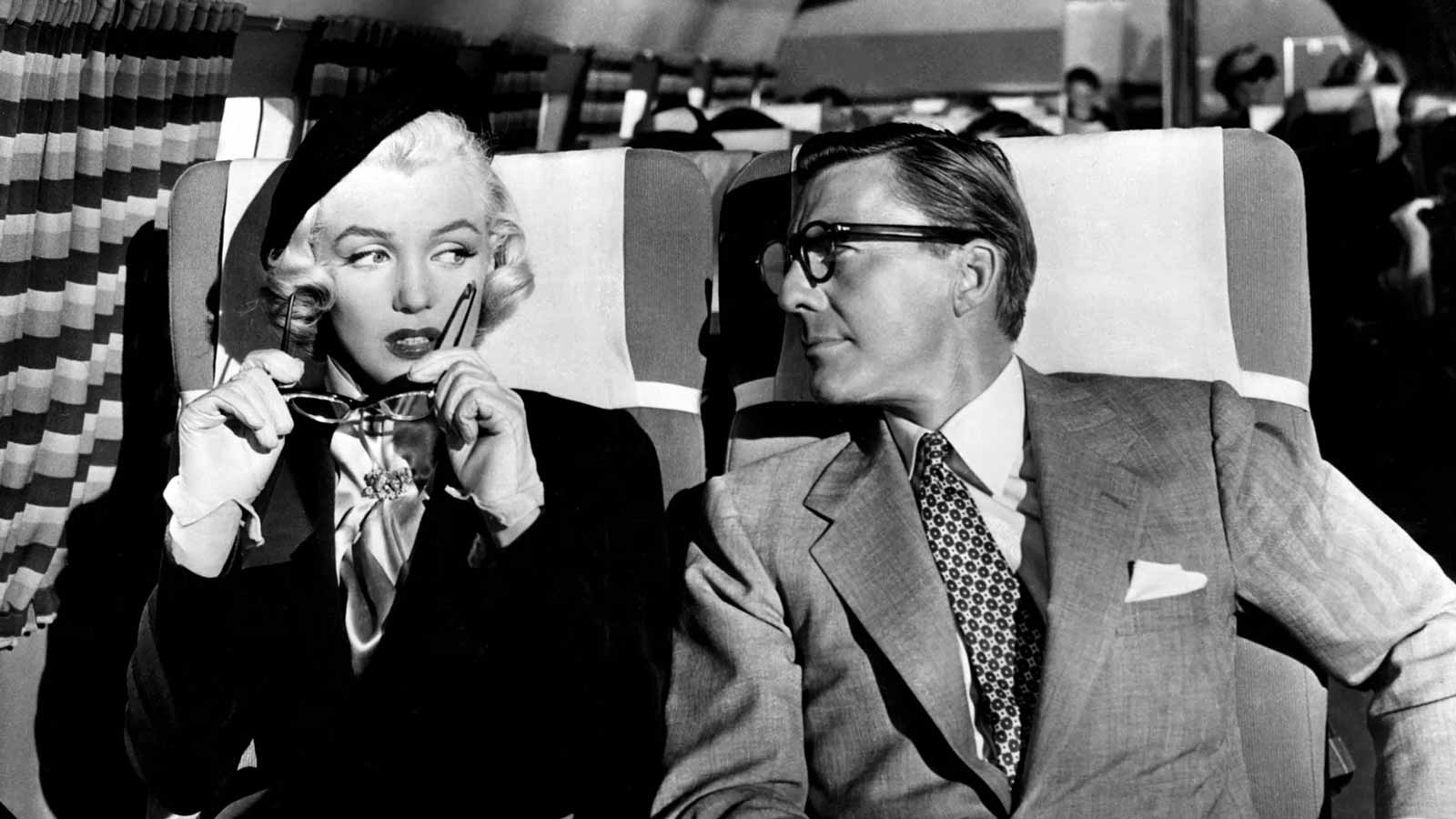 Talking to your seatmate at the start of a long-haul flight (and then ignoring them for the rest of it) is quite common. But can we please stop doing it?

Human beings are social creatures. Except during long-haul flights, when we turn into tyrants and introverts (if you don’t know which you are, you’re the former). Speaking of which, a recent Reddit thread got my cogs spinning. The thread talked about the anxiety of someone taking your seat, and the irrational fear of creating a scene that grips many people to the point where they would prefer to say nothing than to ask the person to move.

This got me thinking about other absurd things we do on flights, such as talking with our seatmates for the first two minutes of being next to each other, and then spending the next 10-15 hours ignoring each other, and departing the flight without so much as a goodbye. Though Tamara Cavenett, The Australian Psychological Society’s President, told DMARGE: “Small talk is a very effective and low-risk way of building rapport with someone you don’t know,” I’m not so sure.

Imagine being the dude that gets on a flight, starts talking to your seatmate and literally never once stops.

For this reason, and so that you don’t have to keep lifting your headphones up to answer questions throughout your next flight, I reckon engaging in that two minutes of obligatory pre-flight chit chat, is a big mistake (if you, like me, are not so much a believer in the premise “hello goes a long way” but rather “dear lord let this flight be as self-absorbed and painless as possible.” Or in other words: if you are a socially awkward introvert.

RELATED: The One Drink You Should Always Order On A Flight, According To A Flight Attendant

Not everyone is so cynical however. Some people on Twitter even think it’s hilarious…

My seat mate on my flight is a 6 year old little girl who started our trip with “I’m going to talk to you randomly so you need to be prepared, ok?”

On top of that, according to the experts there are some benefits to smalltalk before a flight. President Cavenett, for instance, says that “as social creatures…things like remarking on the weather and the logistics of travelling and often inoffensive but signal to your fellow passenger that you share common experiences and even interests, which helps to promote understanding, happiness and trust between you and removes uncertainty and doubt.”

“Being polite, active listening and positive body language are all important factors as well.”

“This in turn can make more difficult conversations, like asking for some private time without talking far easier. When asking for privacy, be sure to do so politely and thank them for the discussion that you’ve both had.”

Eh, experts. What do they know?

The post The ‘Shameful’ Pre-Flight Ritual We Need To Get Rid Of appeared first on DMARGE.