“Superman” made a guest appearance at a political press conference in Chile, circling President Gabriel Boric on a bike as he tried to address the nation.

A child dressed in a Superman onesie and sporting a helmet and surgical mask stole the show when gate-crashed an important political press conference.

The now-viral video shows the child gazing up at the president questioningly before doing laps around him on his little bike.

Though the president was later framed on camera from the torso up, the little boy’s helmet could be seen circling around him before he was finally escorted away. 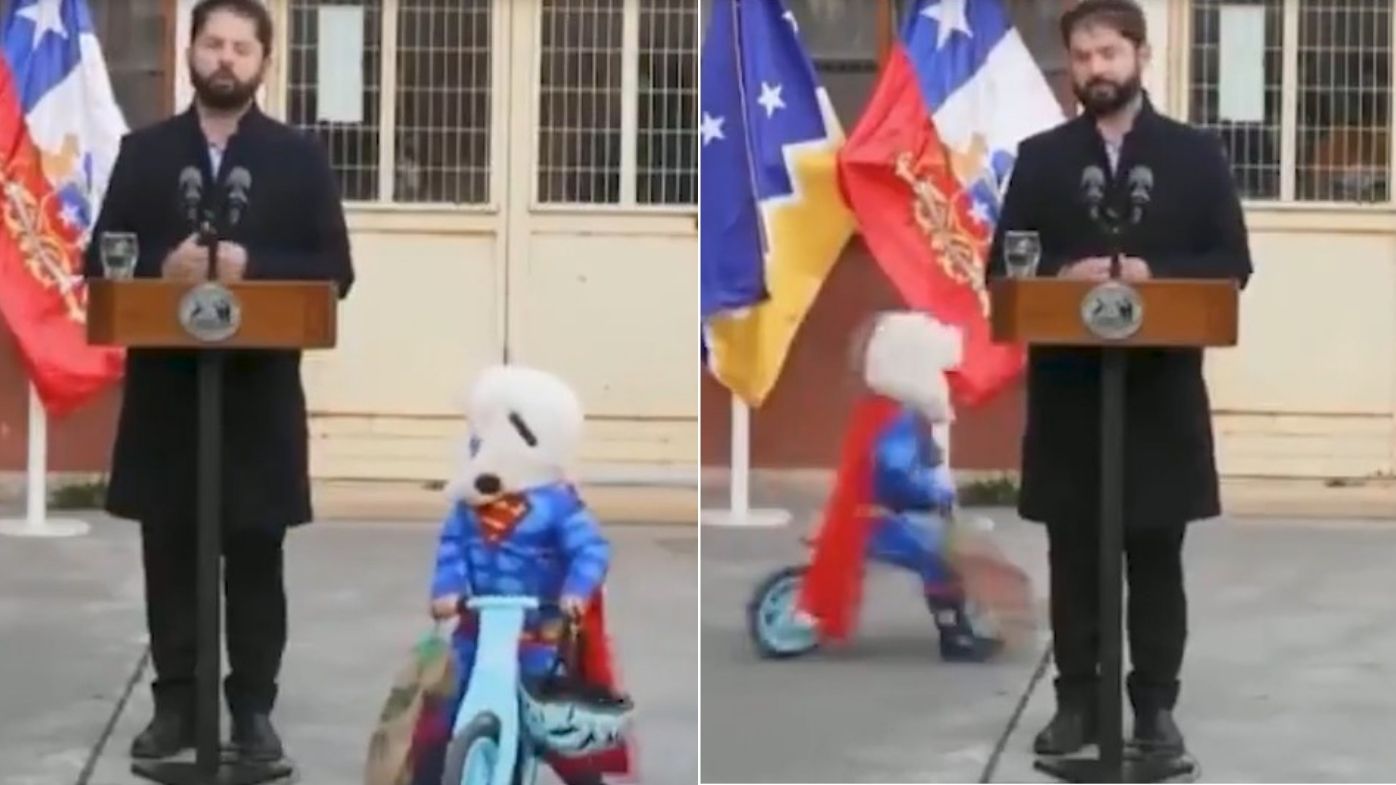 The president remained unfazed as he urged his constituents to vote in support of a new constitution, ignoring the commotion at his feet.

This isn’t the only time a politician has been interrupted mid-speech.

In another viral moment, UK politician Anneliese Dodds was being interviewed about her promotion to Shadow Chancellor of the UK Labour Government, but was quickly upstaged by her daughter who had gotten up from bed and wandered in to see what mummy was doing.

Interviewer Kay Burley burst into laughter at the sight, but insisted the little girl was “welcome anytime on the programme.” 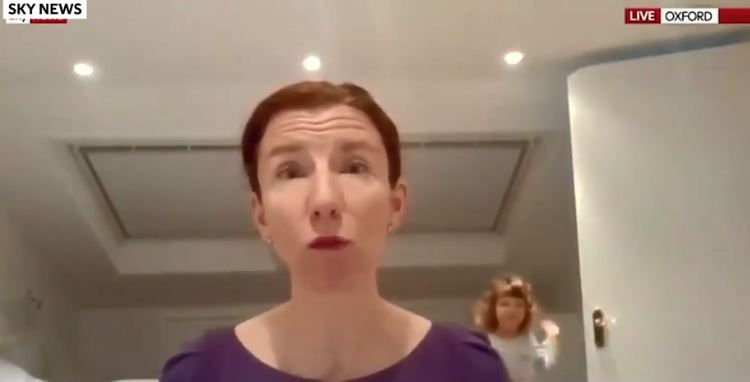 New Zealand Prime Minister Jacinda Ardern has also fallen victim to gate-crashing, with her daughter Neve getting out of bed to interrupt her mum’s Facebook Live broadcast.

“You’re meant to be in bed, darling,” Ardern told the little girl, “It’s bedtime darling, pop back to bed, I’ll come and see you in a second.

“Sorry everyone, I thought ‘Here’s a moment, I’ll do a Facebook Live, we’re nice and safe,” she told her audience, “Does anyone else have kids who escape three or four times after bedtime?” 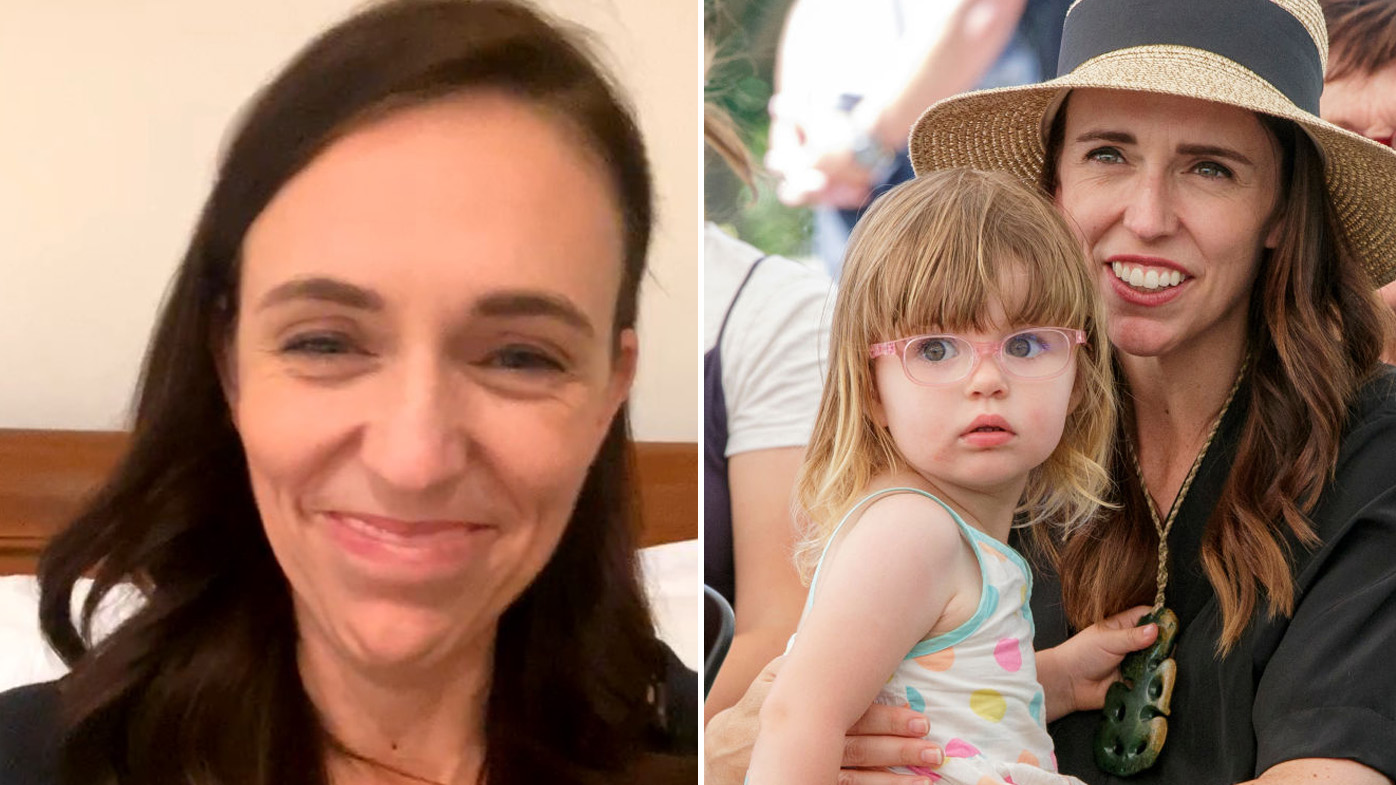 And it’s not just kids – the Irish president showed remarkable concentration when his dog demanded to be pat mid-address to the media while offering condolences after the passing of Irish actor Tom Hickey last year.

President Michael D. Higgins couldn’t resist reaching out his hand to comfort his dog, Misneach, as he gently chomped on his owners hand and pawed at the president’s jacket pocket, no doubt looking for treats. The video quickly went viral, amassing 398K views.

READ MORE: How a Sydney pet detective solved the case of a Bondi cat mix-up 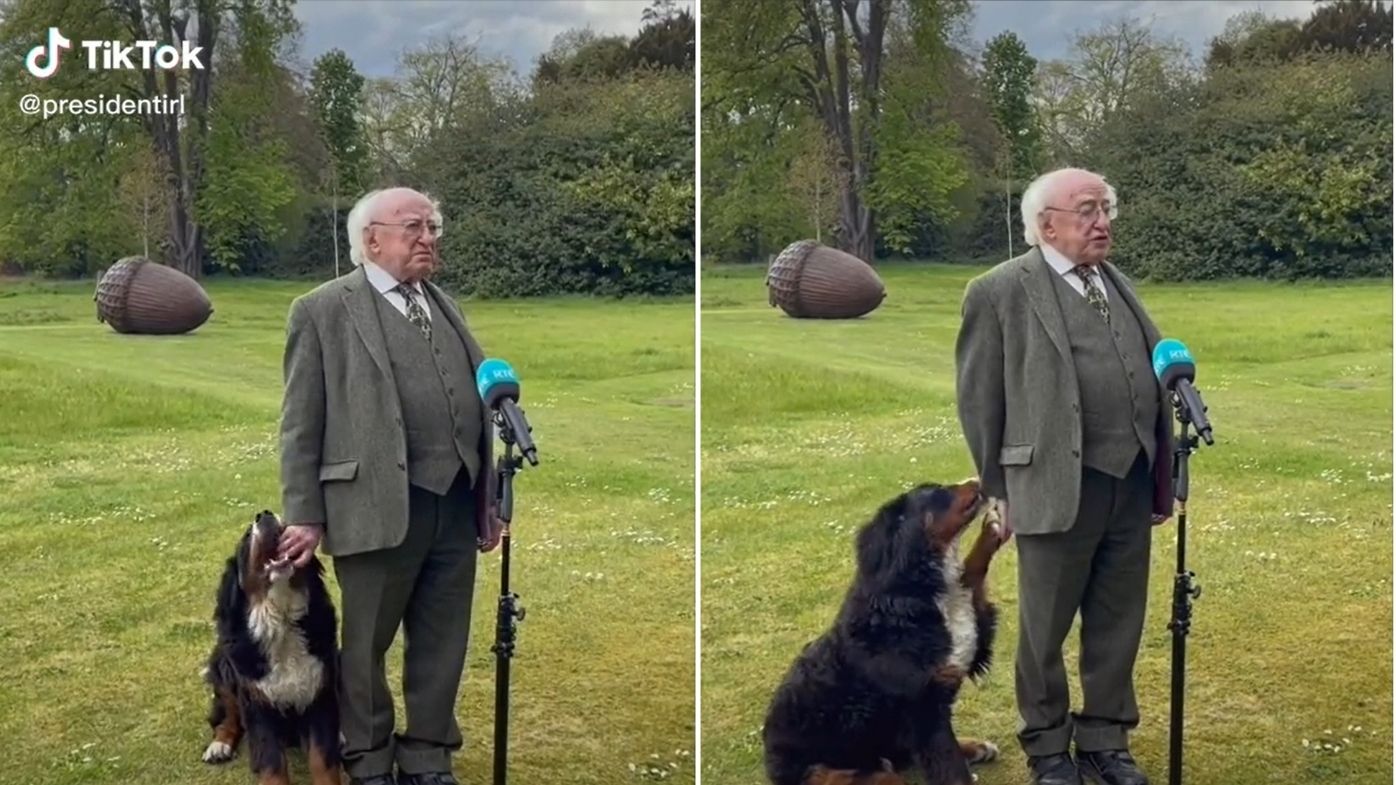