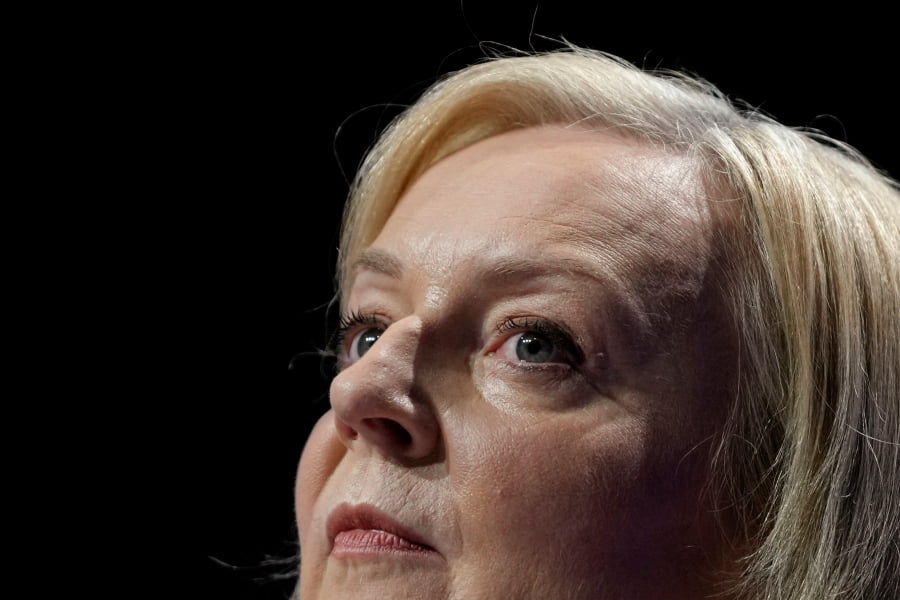 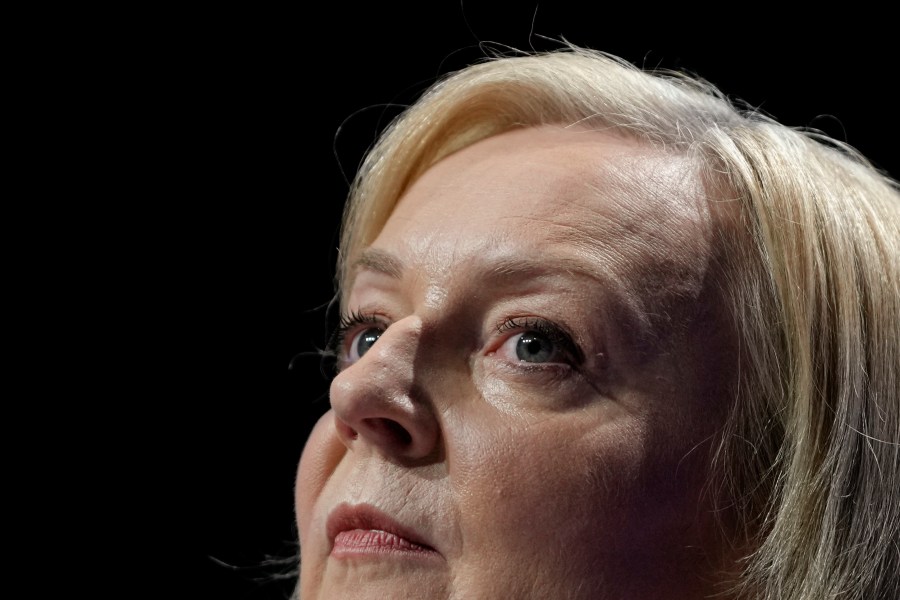 The shocking collapse of Liz Truss, the United Kingdom’s prime minister, after just 45 days in office, reminded me of a recent conversation with a longtime friend who was once a high-level government official.

This friend asked, in all sincerity, “How can so many ‘first world’ countries be simultaneously bringing about their own self destruction?”

The answer, in my opinion, as to why “so many ‘first world’ countries” — the United States, Canada, England, Ireland, France, Germany, Spain, Australia, New Zealand, or any others — are bringing about their own “self-destruction” is simple. Over the course of several decades, one political ideology — the left and far-left — has gained majority control over what I call the “five major megaphones” of those nations: the media, academia, entertainment, science and medicine.

As history reminds us, it’s never a good idea when one political party or ideology controls most of the information being disseminated to the people. That can prove chaotic or dangerously destructive.

While a number of liberals and members of the far left may deny it, the fact is that many Republicans and conservatives — encouraged, especially, by former President Trump’s attacks on “fake news” — do believe the media, academia, entertainment, science and medicine have been commandeered by the left and rendered untrustworthy in the process. They are seen as being in the tank for Big Government, for anti-law-enforcement and pro-criminal initiatives, for unchecked immigration, for pandemic lockdowns, for too-powerful teachers unions and for trillion-dollar “green” energy boondoggles.

All of these are things that might lead to the collapse of a leader, a government, or an entire country.

Let’s assume for a moment that Republicans and conservatives are not paranoid and that the left indeed has gained a grip on these five megaphones. How could the “progressive” far left gain such an inequitable and potentially threatening monopoly? Discrimination, anyone?

While leftists portray themselves as the defenders of those discriminated against, many might find that idea tough to swallow. A simple question, then, should be asked to erase some of that doubt: What is the percentage of liberal voices in the media, academia, entertainment, science and medicine compared to conservative or more traditional faith-based voices? Various polls over the years have shown those numbers skewing hard to the left.

The next question to be asked: What if the ideology that controls the megaphones is flat-out wrong about policies that, in effect, are destroying the working and middle classes yet are still being pushed by the leftists?

What if a growing number of working- and middle-class voters independently come to believe that those controlling the megaphones are hostile to the welfare of their families and themselves? What if those workers, along with those who believe themselves to be discriminated against, seek other channels or voices to help protect their quality of life and the futures of their children, while tuning out those five major megaphones?

If we stick with that premise, then it might be fair to ask if the coming midterm elections might turn out to be a “canary-in-the-coal mine” warning to the entrenched elites who exert undue influence over those five megaphones. If there is a red-wave win for the Republicans on Nov. 8, will it be just a blip on the political radar or a harbinger of a coming populist new-world order?

Those who control the megaphones of “first world” countries around the globe generally live effortlessly above the daily struggles of the working class. If they ever bothered to look down, they might notice the turbulent waters beneath them.

Prime Minister Truss indeed may have been grossly incompetent or in way over her head, as are many of our own leaders in the U.S. Yet she also was dealing with forces beyond her control, pushed by those five megaphones — forces that sabotaged her government.

Now, back in the coal mines, what if instead of keeling over from the forces pummeling them, the “canaries” suddenly decide that enough is enough and begin to think and act in their own best interests? Should make for an interesting series of election cycles over the next few years.