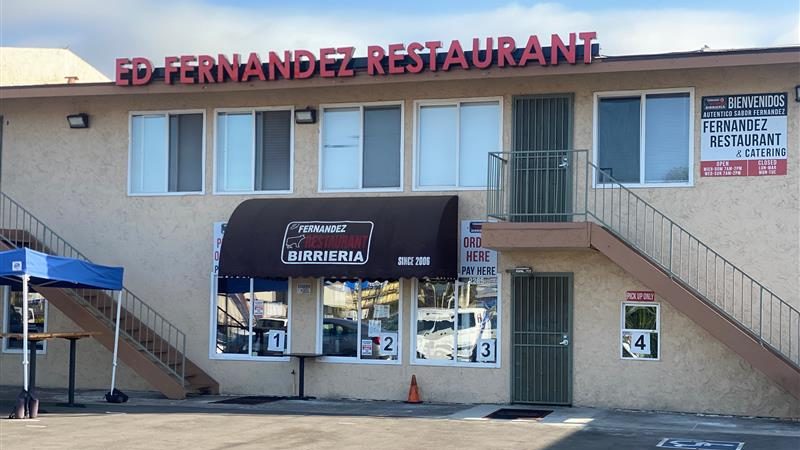 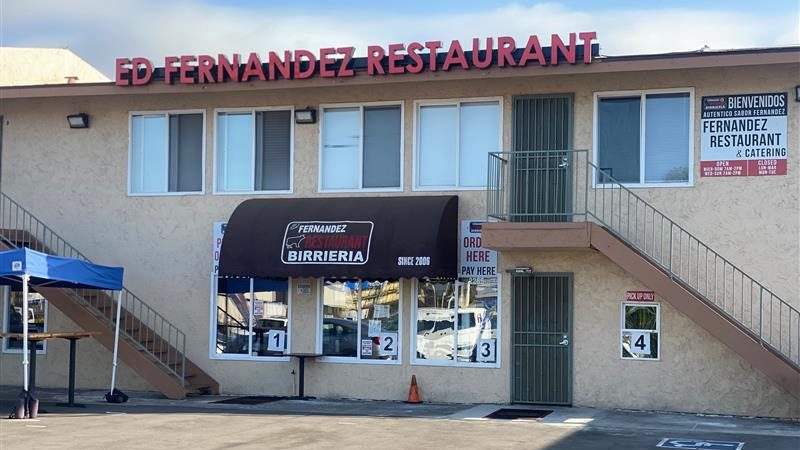 SAN DIEGO — If you plan to celebrate National Taco Day on Oct. 4, San Diego has several options for you.

Four restaurants in San Diego County were named to Yelp’s Top 100 Taco Spots in America list, including one local birrieria that took the top overall spot.


This is the best empanada spot in California, according to Yelp

The South Bay restaurant is known for its signature birria tacos, which they have been making since 2005.

“This is probably the best birria I’ve ever had! ” one Yelp user said.

Three other local restaurants were featured on the list for their tasty tacos.

Coming in at number 11 on the list is Chula Vista’s De Cabeza, known for their cabeza tacos, which uses meat from the head of a cow, according to Yelp.

De Cabeza is located at 1043 Broadway in Chula Vista.


The best horchata in California can be found in San Diego

“I wish I lived in Chula Vista so I could make this a regular spot. Super unique dishes,” a Yelp reviewer said.

The food truck, located at 4425 Home Avenue in City Heights, placed number 15 on Yelp’s list and is known for their wide variety of seafood options.


The best margarita in California, according to Yelp

The last local spot on the list, but likely the most well known of the bunch, is Tacos El Gordo in Chula Vista.

The popular taco spot has three locations in San Diego County, including two in Chula Vista, and came in at #41 on the list. There is also three Tacos El Gordo locations in Las Vegas.

“If you are looking for the best el pastor tacos look no further! The ones here were super juicy and delicious!” another Yelp review read.