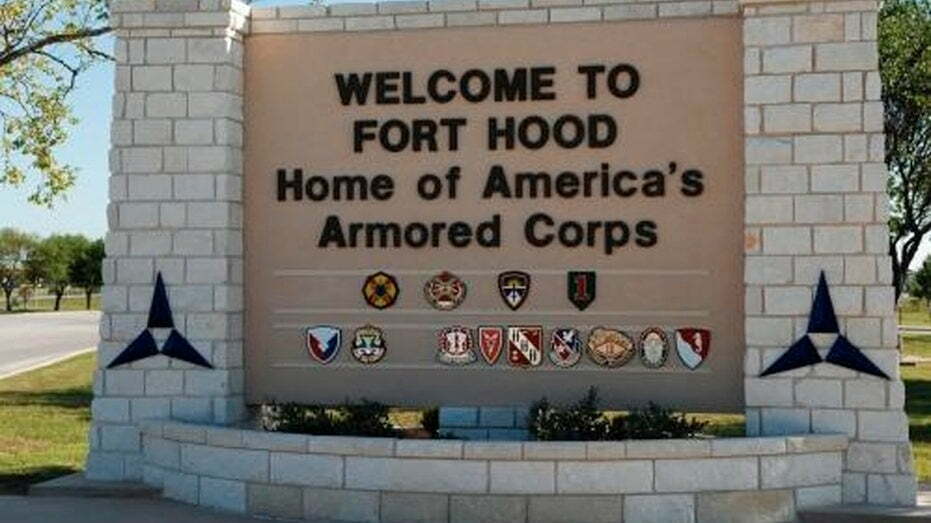 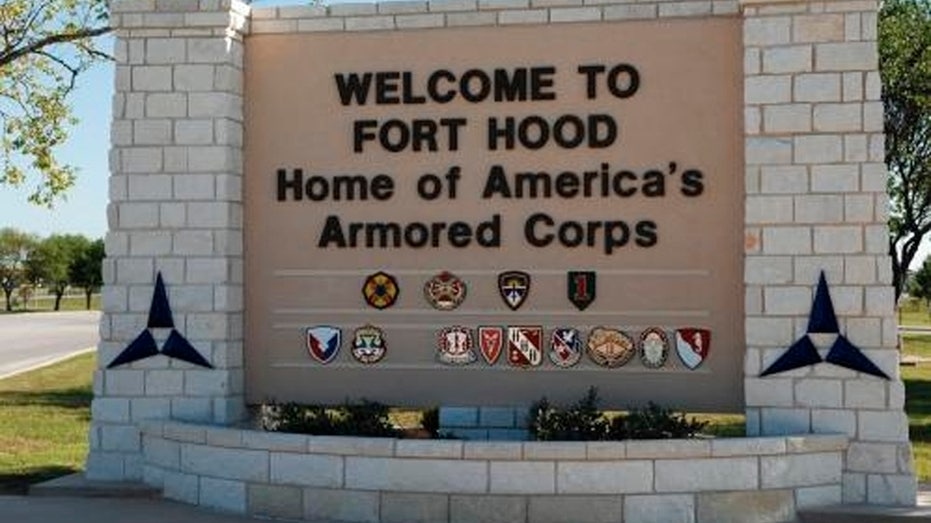 The Central Texas post will be named after the late Gen. Richard Cavazos, a hero of the Korean and Vietnam wars who demonstrated “valor and leadership” throughout his Army career, according to the Pentagon. It’s one of nine Army posts nationwide that will be renamed as part of the Department of Defense’s effort to remove Confederate-affiliated symbols from military property.

“I think that’s a wonderful tribute,” retired Army Lt. Gen. Robert T. Clark told Fox News. “He would be very humbled at the very idea of that.”

Cavazos was awarded the Distinguished Service Cross — the second-highest military honor for valor — for repeatedly returning to the battlefield during the Korean War to rescue injured men despite himself being wounded. He’d already received a Silver Star for his actions earlier in the war.

His valor earned him additional honors during the Vietnam War, including a second Distinguished Service Cross. By the end of his career, Cavazos had also received two Legions of Merit, five Bronze Stars and a Purple Heart.

“There may have been some few who were more highly decorated than he was on active duty, but I kind of doubt it,” Clark said.

“He was very concerned about the welfare of his soldiers,” Graves said. “That was his biggest thing.”

That compassion was reciprocated, according to Clark, who described the four-star general as perhaps the most “beloved” military leader he had ever met.

Retired Army Lt. Gen. Lawson Magruder shared an anecdote in which Cavazos exhibited his signature benevolence during an overnight exercise in 1977.

“I’m there in the operations center late at night, and I’ll never forget it,” Magruder said. “Two o’clock in the morning, here comes Gen. Cavazos with his aide. And he said, ‘Lawson, I want to go visit the companies down on the line to see the soldiers. I know they’re working hard and digging in.'”

“And he went down there, and things weren’t going all that well,” he continued. “But I have to tell you that he inspired the soldiers who were in the middle of the night digging in to meet the timeline.”

“He lifted us up in a period of time when he could have just crushed us,” Magruder told Fox News. “But that wasn’t Gen. Cavazos.”

‘THE FIVE’ HONOR OUR NATION’S VETERANS: ‘NOT JUST THE BEST OF AMERICA, THEY ARE AMERICA’

Cavazos, born in 1929, grew up on a cattle ranch in Kingsville, Texas, less than 300 miles from Fort Hood. He earned a football scholarship at what’s now Texas Tech University, but when an injury ended his career, Cavazos enrolled in the school’s ROTC program. He was commissioned into the Army in 1951.

Just over two decades later, Cavazos became the Army’s first Hispanic brigadier general. He broke another barrier when he became a four-star general in 1982 — the same year he wrapped up a two-year stint commanding Fort Hood.

Cavazos died in 2017 due to complications from Alzheimer’s disease. Debbie Hargett, who serves as director of resident services at San Antonio’s Army Residence Community where Cavazos lived, remembers the late general fondly.

“He was absolutely adored by all the staff here and proudly told stories about his life growing up at King Ranch with his dad, who was the ranch foreman, [and] his brother, Lauro [Cavazos], who later became part of the U.S. Cabinet as the education secretary,” Hargett told Fox News. “Texas had a giant that they were very unaware of.”

In 2021, Congress established the Naming Commission to take stock of all military references to the Confederacy and offer renaming suggestions. It identified some 1,100 references, including Fort Hood.

The post, opened in 1942, was named after John Bell Hood. The West Point alumnus resigned from the U.S. Army as the Civil War broke out and, unhappy with his home state of Kentucky’s neutral stance, declared himself as a Texan.

“He is one of the most rapidly promoted leaders in the Confederate Army with a reputation as an aggressive commander who was willing, eager, and often led his troops into battle,” the Naming Commission’s report states.

Hood eventually became brigadier general and was given command of the Texas Brigade, which the Texas State Historical Association calls “perhaps the finest brigade of Robert E. Lee’s Army of Northern Virginia.”

“While he initially achieved some battlefield victories, several later battles were met with defeat and suffered significant casualties, in particular the late 1864 devastating and crippling Battle of Franklin and Battle of Nashville,” the Naming Commission’s report states.

Defense Secretary Lloyd Austin announced Oct. 6 that he had approved Fort Hood to be renamed Fort Cavazos. The new name must be finalized by Jan. 1, 2024.

“I was not supportive of changing the names,” Graves told Fox News. “But if they were gonna change it, they got the right person.”

“He was just a wonderful man, a great warrior,” he said. “He was a legend in his own time.”