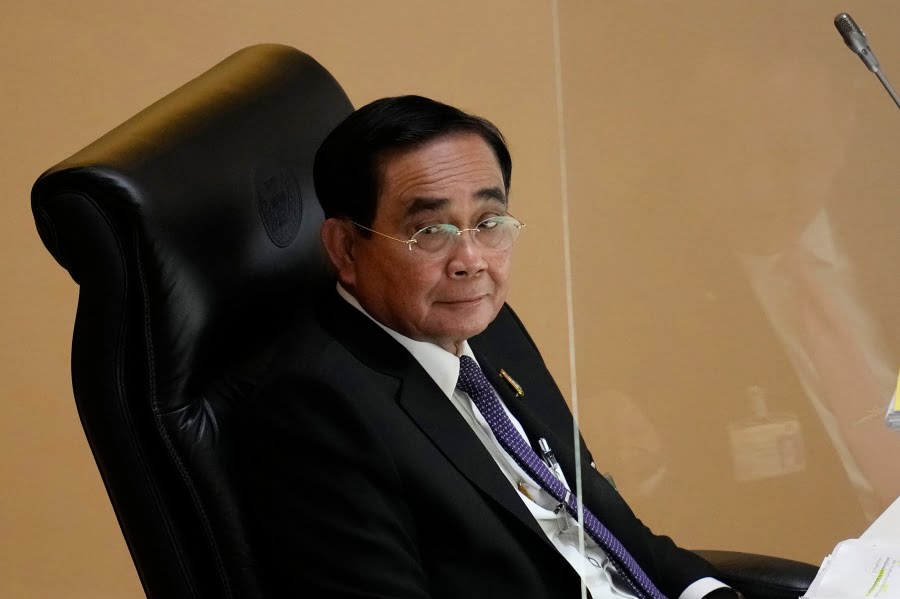 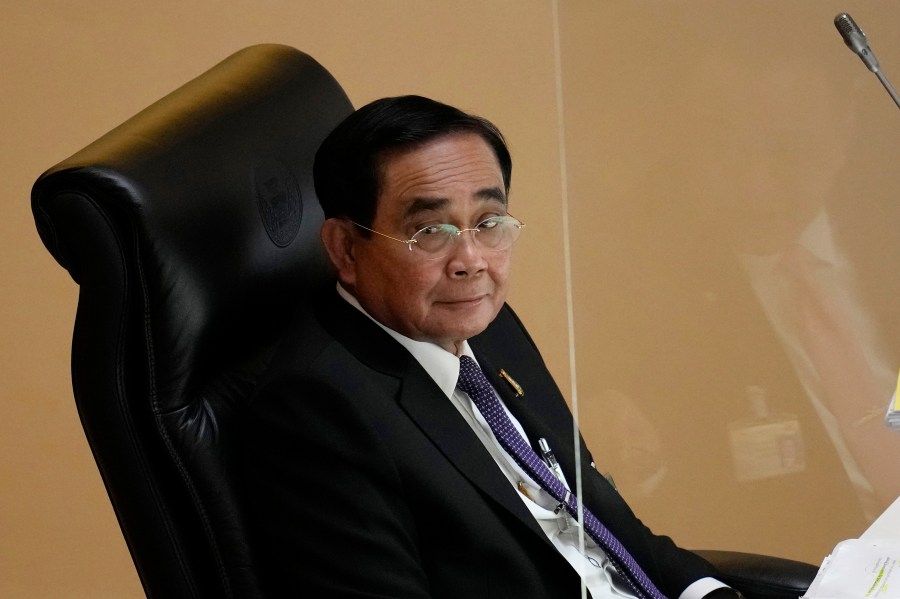 BANGKOK (AP) — Thailand’s Constitutional Court ruled Wednesday that Prime Minister Prayuth Chan-ocha must suspend his active duties while the court decides whether he has overstayed his legal term in office. It was not immediately announced who would assume his duties as acting prime minister. Under law, it would be Deputy Prime Minister Prawit Wongsuwan, […]