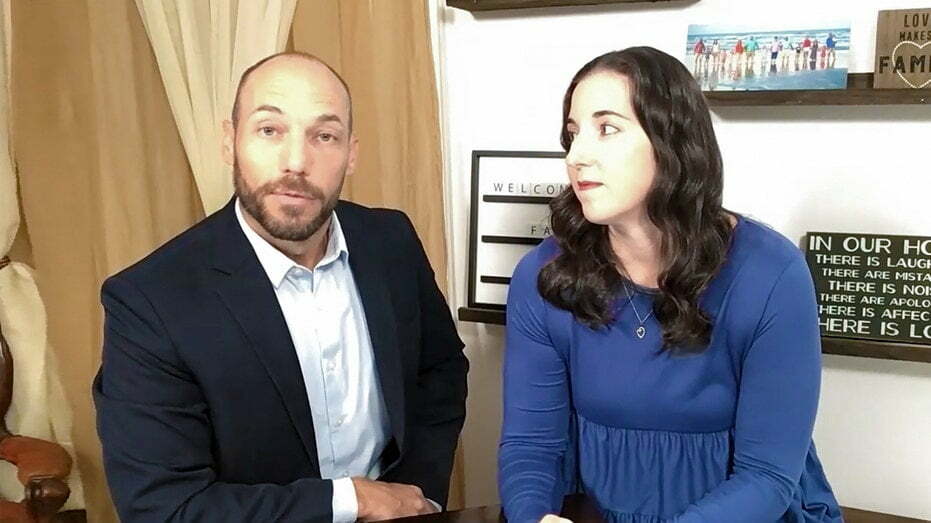 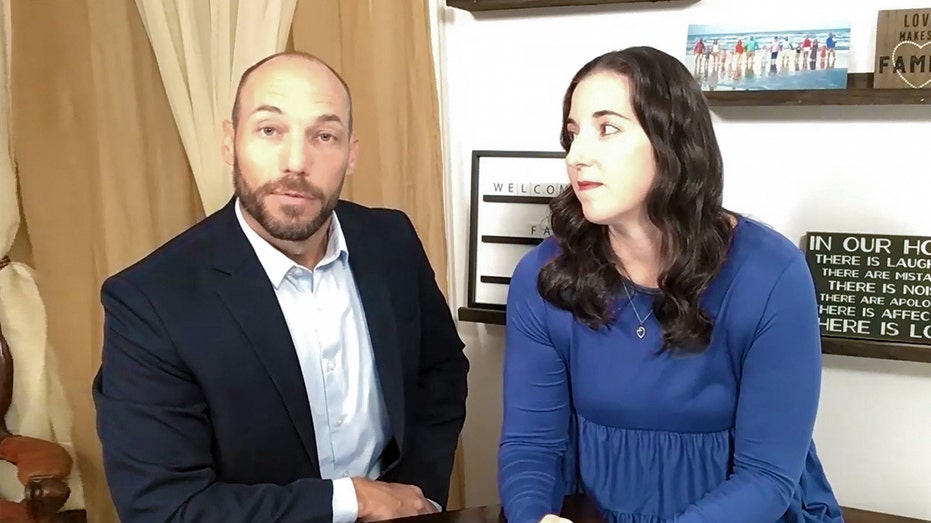 Chad and Jennifer Brackeen almost had their Native American adopted son taken away from them because of a federal law that codifies what their lawyers say is “racial discrimination.” Now, the family is fighting to keep custody of his half-sister through a Supreme Court case that could gut a major part of that law but which Native tribes warn could strike a far-reaching blow to their sovereignty.

The case, Haaland v. Brackeen, combines cases from a handful of other families and multiple interested states, including Texas, where the Brackeens live. At the center of the controversy is the Indian Child Welfare Act (ICWA), a 1970s law meant to protect Native American children in state child custody proceedings.

The law was a reaction to high rates of Native children being adopted by non-tribal members – often with little process and unjustly. It prioritizes placing Native children with extended family members, members of their tribe, and if that’s not possible, with another Native family. Exceptions for “good cause” are allowed but not specifically defined.

“Congress’s racial discrimination is ‘most evident’ in ICWA’s third placement preference … which bluntly favors any ‘Indian famil[y]’ from any of 574 tribes over any non-Indian family,” a brief from the Brackeens’ lawyers says.

The Brackeens began fostering their adopted son, referred to in court documents as A.L.M., in 2016, after his mother, a member of Navajo Nation, was unable to care for him. Navajo Nation eventually identified A.L.M. as a member of its tribe more than a year later, according to the Brackeens, and sought to place him with other tribal members who were not related to him and lived in a different state.

“They had decided that we were not a suitable home for him. And so we decided to pursue adoption through the court system,” Jennifer Brackeen told Fox News Digital.

The family to whom the Navajo Nation wished to send A.L.M. stepped back from the proceedings, and the Brackeens won custody. But their adoption saga continued after A.L.M.’s mother gave birth to his half-sister, known as Y.R.J.

The biological mother supported placement with the Brackeens. But Navajo Nation sought to place Y.R.J., according to the Brackeens’ lawyers, “in another state hundreds of miles away with either a great-aunt or an unrelated Navajo couple.”

That case is still in a state court in Texas. But the Brackeens’ lawyers say the result of their Supreme Court case, which stemmed from their fight to keep A.L.M., will likely decide the result of Y.R.J.’s case and thus the future of their family.

“It’s been three and a half years in court, and we have not been able to finalize that adoption,” Chad Brackeen said.

“Our children are young, our oldest is 13, the baby sister is 4 and a half. So, to some degree, only the oldest are fully aware of what we’re going through,” he added. “And it’s our responsibility to sort of shield our children at this point of the uncertainty, that she could ultimately be taken, ripped from our home and moved states away.”

The tribes, meanwhile, say the Brackeens’ argument that favoring placement with Native families is the same as racial discrimination ignores centuries of U.S. law treating the tribes as political entities, not racial groups. The tribes on the case, including Cherokee Nation, Oneida Nation and the Morongo Band of Mission Indians, say this understanding is key to “Congress’ unique obligation toward the Indians.”

“The precedent of the Supreme Court is that Indian tribes are political groups of people, they are not racial groups of people,” Chrissi Ross Nimmo, the deputy attorney general of Cherokee Nation, told reporters Tuesday. “Tribes determine citizenship … just like countries.”

CALIFORNIA TO VOTE ON CONSTITUTIONAL RIGHT TO ABORTION

If the Supreme Court were to rule that ICWA’s provisions are racially discriminatory, Nimmo said, it would bring into “question other areas of federal Indian law, and quite frankly, the modern day existence of Indian nations in our country.”

“Tribes are separate sovereigns, and the Constitution expressly authorizes Congress to legislate specifically for Indians,” a brief from the tribes says. “Congress has thus passed statutes that legislate specifically for Indians — protecting their lands, regulating their trade, punishing crimes against them, managing their resources, and providing education, housing, and healthcare (sic).”

Kate Fort, the director for the Indian Law Clinic at Michigan State University, called the case a “facial attack on tribal sovereignty.” She also said it could “lead to a fundamental re-understanding of how Congress can or cannot pass laws for tribes.”

Fort said other litigants suing over an alleged gambling monopoly for Native Americans in Washington state are already mimicking the arguments being used in the Brackeen case.

Nimmo also said that the tribes handle thousands of adoption and foster cases per year under ICWA, almost always with positive results. Cases like the Brackeens’, in which there’s a significant dispute over where to place a child, represent just a “tiny fraction,” she said.

The Brackeens, however, say they’re just looking out for the best interest of the children whose care they’re entrusted with.

“Ultimately, these two siblings belong together,” Chad Brackeen said. “We feel that a move at this point to break those bonds that have developed over time would be detrimental to her and ultimately be detrimental to our son.”

The case is set for oral argument before the Supreme Court on Nov. 9.