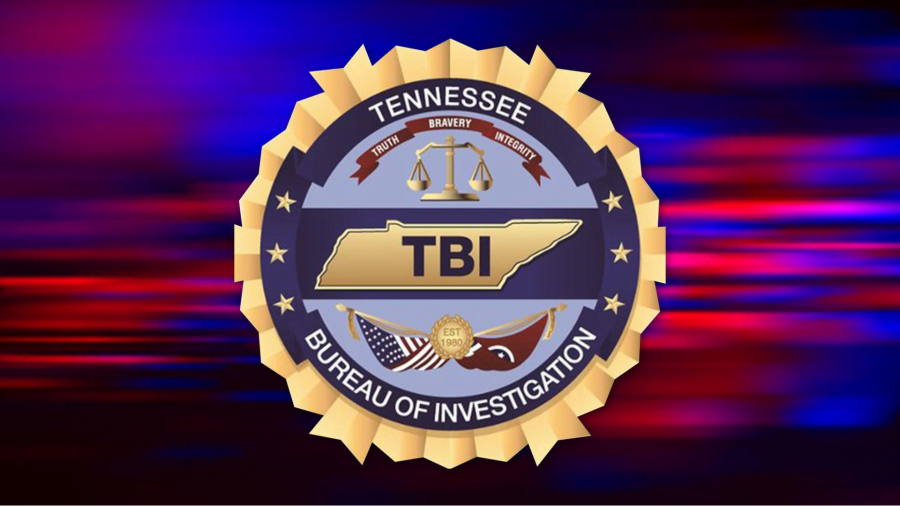 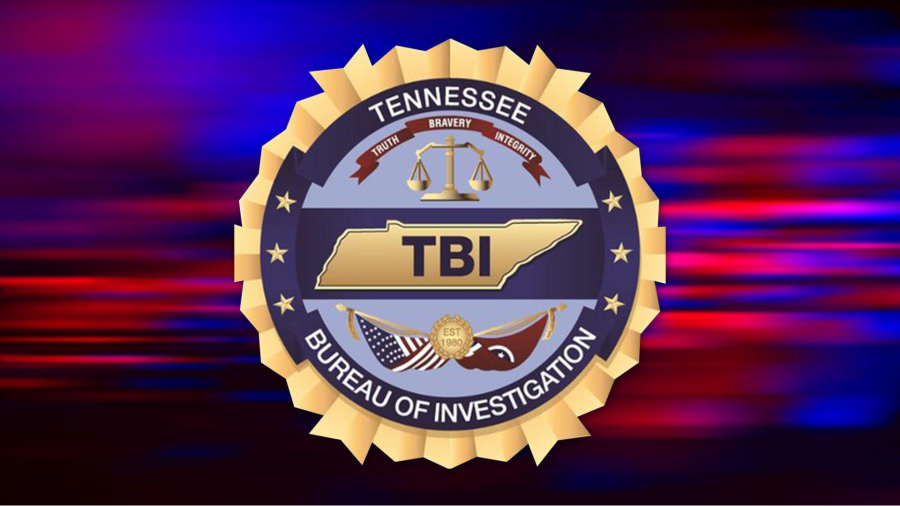 NASHVILLE, Tenn. (WKRN) — Rape kits in Tennessee can sit for nearly a year before getting tested, while the rapist is free to attack again.

The Tennessee Bureau of Investigation blames a lack of staff.

On Thursday, Tennessee Democrats promised legislation to “fully fund” the TBI, but they will need Republican support to get anything passed.

“The tragedy that happened to the Fletcher family in Memphis on September 2nd is horrifying,” said Representative Vincent Dixie.

Three days after Eliza Fletcher disappeared on a morning run, Memphis police learned the man accused of killing her also raped someone in 2021.

The kit had been sitting in a lab for nearly a year, waiting for testing.

But in the end, the TBI confirmed a typical case might not be tested for a year because they don’t have enough staff.

Tennessee House Speaker Cameron Sexton says he is waiting to see what that legislation looks like, but said he’s open to more.

“Over the last four years we’ve put $54 million more into their budget and increased their positions by 153, so if they tell us they need additional personal then we will be happy to do that,” said Speaker Sexton.

He also says Fletcher’s murder could’ve been prevented if Tennessee’s new law requiring violent criminals to serve their full sentence had been in effect earlier.

“That individual if he would have served all 24 years, he wouldn’t have been out of prison to commit that second rape in 2021. So, we would have had two less victims with the Truth-in-Sentencing Bill,” Sexton said.

“They have preached that if their Truth in Sentencing Law was in place, Eliza Fletcher would be alive today; however, they take no responsibility for not fully funding the TBI and speeding up the time frame for rape kits to be processed,” Rep. Dixie said.