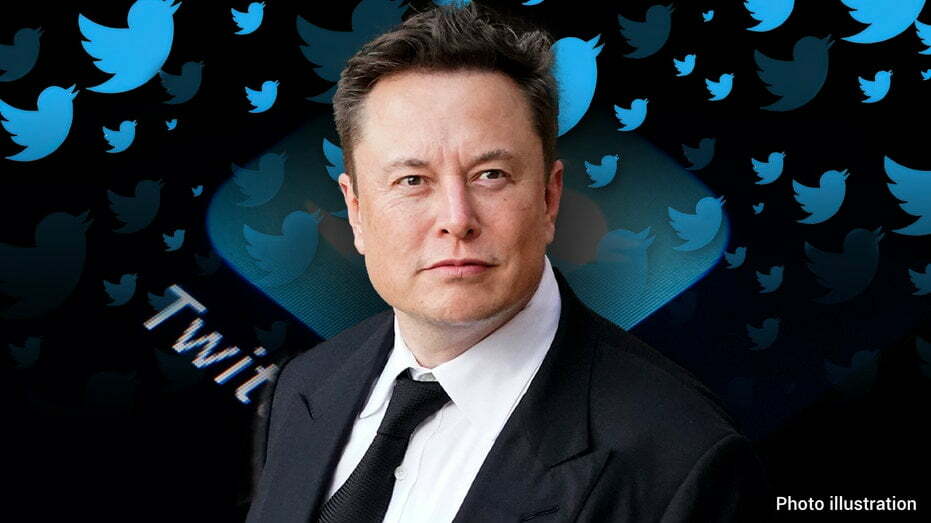 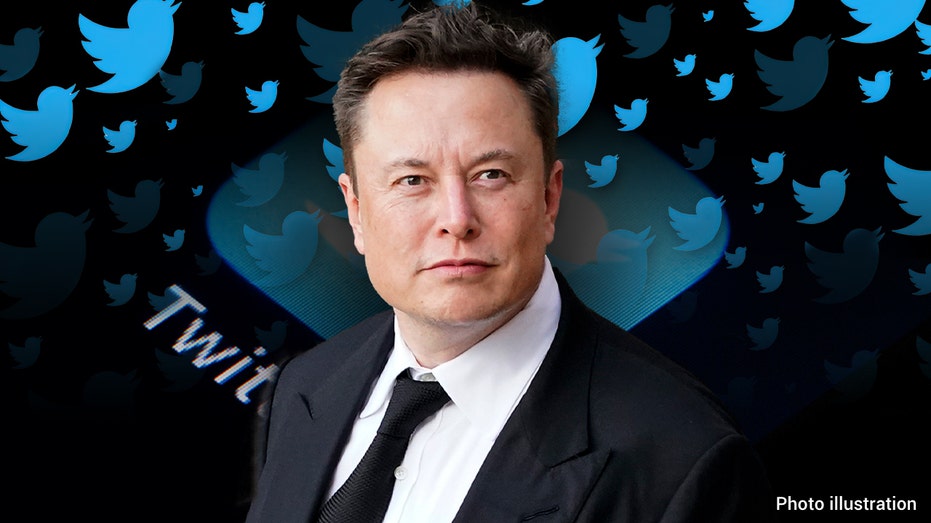 New Twitter owner Elon Musk has put his mark on the social media company in less than a month as its owner, and it’s caused a shockwave in the media.

“He has two paths. It’s either going to go to the moon or it’s absolutely going to sink,” Datagrade founder and CEO Joe Toscano told Fox News Digital. “I think Elon has a plan in his head, but whether it’s going to come to fruition or not is a whole other question.”

Toscano, a former Google consultant who was featured in the popular Netflix documentary “The Social Dilemma,” doesn’t believe there is any middle ground with Musk and everything he does will be under a microscope.

We’ve already heard an essentially play-by-play of his every move since he famously carried a literal sink into the social media juggernaut’s headquarters last month to announce his arrival. “Let that sink in,” he tweeted in late October. Since then, the eccentric billionaire’s every move has been analyzed and scrutinized by the press.

“Mr. Musk is under tremendous scrutiny 11 days after completing his $44 billion deal for Twitter, which was the largest leveraged buyout of a technology company in history. On Friday, he cut roughly 3,700 of the company’s 7,500 employees, saying he had no choice because Twitter was losing $4 million a day. At the same time, he has found himself embroiled in the same content debates that have plagued other social media companies, including how to give people a way to speak out without spreading misinformation and toxic speech,” the New York Times reported.

The Times touted a Tufts University study that claimed “the platform is heading in the wrong direction under his leadership — at a particularly inconvenient time for American democracy.”

“What the hell is going on at Twitter” one Vox headline asks. “Elon Musk learns the hard way that being a Twitter troll is way more fun than being a mod,” tech outlet The Verge wrote.

Reporters use Twitter to share breaking news, follow and talk with sources and respond in real time to stories and one another. Single tweets can generate entire stories, while tweets from groups of people can form narratives on their own.

In recent days, “The View” co-host Whoopi Goldberg claims to have quit the platform because of Musk, a Bloomberg reported asked President Biden if Musk is a risk to national security and a plethora of liberal reporters have essentially dedicated themselves to nitpicking Musk on his own platform.

Toscano – who authored the 2018 book “Automating Humanity” – believes media members are concerned about what Musk could eventually do with their preferred social media platform and the Telsa mogul is targeted with speculative stories and tweets as a result.

“I think there’s a lot of fear about what potentially he could be doing. And unfortunately, it’s manifesting in a bunch of news stories about things that haven’t happened yet, and I don’t think that’s what news is supposed to be. You know, news is supposed to be reporting the facts of what’s going on,” Toscano said.

Media insiders and critics have said the reliance on Twitter as a platform has made journalism more insular and out of touch than before, since most Americans don’t have a Twitter account, let alone use it regularly. The average politics of an active user is far more liberal than the rest of the country, sometimes creating a false sense of anger over a story or policy that doesn’t really exist.

“Twitter is not on the masthead of The New York Times. But Twitter has become its ultimate editor,” former New York Times opinion editor Bari Weiss memorably wrote of her former newspaper.

As such, changes to the media’s favorite chat room take on extra scrutiny. Musk has instituted sweeping changes on everything from workplace culture to the much-debated Twitter Blue subscriptions, which critics say will allow people to impersonate public figures and create chaos with false statements.

Confusion over fake accounts that bought blue “checkmarks” have already created confusion, such as impersonators of RockStar Games promising a new “Grand Theft Auto” video game, or a false George W. Bush account writing, “I miss killing Iraqis.” Bush does not have a Twitter account. Another one pretending to be NBA star LeBron James tweeted he wanted to be traded from the Lakers.

“We’ve culturally been trained to trust that verification,” Toscano said. “If anybody can have it for $8 a month now, we have to relearn… all of society has to relearn.”

LIBERALS TRIGGERED OVER MUSK’S LETTER STATING HE BOUGHT TWITTER TO ‘HELP HUMANITY’: ‘CURTAINS FOR THIS PLACE’

Toscano believes Musk will have to address who controls the verifications, along with what controls are in place to address scams, fake news and bad actors.

Despite the widespread backlash to Musk’s ever-evolving plan to allow anyone to purchase a once-prestigious blue “checkmark,” Toscano thinks charging for verification is absolutely something that should be taken seriously. Toscano isn’t particularly fond of the way Musk’s Twitter has rolled out the paid “checkmarks” so far, where a global bran such as Nintendo can have the same badge as someone sitting in his mother’s basement, but he seems potential in the concept.

“We need to have platforms charge the most popular users, the biggest publications, the biggest influencers, etc., for these licenses. And perhaps, you know, right now he just has the standard blue checkmark, but perhaps we have a licensing model where, you know, you have a verification stamp that’s free, that’s actually just to verify that you’re human. You have one that costs money, that is maybe you’re like local media,” he said. “You have a higher paid tier, which is like national media or influencer or whatever the word is you want to call it. And then you have one even higher pay tier, which is global.”

“I think that’s very reasonable, because he is right that these platforms do need to make money somehow other than just advertising,” Toscano said. “I think he rolled it out really fast… it could have been done more tastefully for sure.”

Most striking has been his cost-cutting efforts in the form of mass layoffs and the removal of top executives, with mass exoduses of Twitter’s human rights and curation teams, among other groups.

Musk has pushed back against the criticism with the best platform he has available to him: his own.

“As Twitter pursues the goal of elevating citizen journalism, media elite will try everything to stop that from happening,” he wrote Friday.

Toscano, who has long warned against the dangers of big tech, thinks people need to focus on actual changes Musk makes and stop freaking out over every polarizing tweet sent from the platform’s new owner.

“He can say whatever he wants, but let’s watch what he actually does. And instead of generating much of the news about gossip, let’s actually make some content that assesses the value of what he’s bringing to his platform. Because, yeah, he is kind of crazy, and he does some crazy things, but he’s also changed the future of humanity. Let’s be honest,” Toscano said.

“He’s built the rockets that no government has been able to do. He’s done some pretty powerful things in his life, and there is the realistic potential that he does something amazing with Twitter,” he continued. “So, we’ll see, but I’d say don’t come to any conclusions until you see the implementation.”