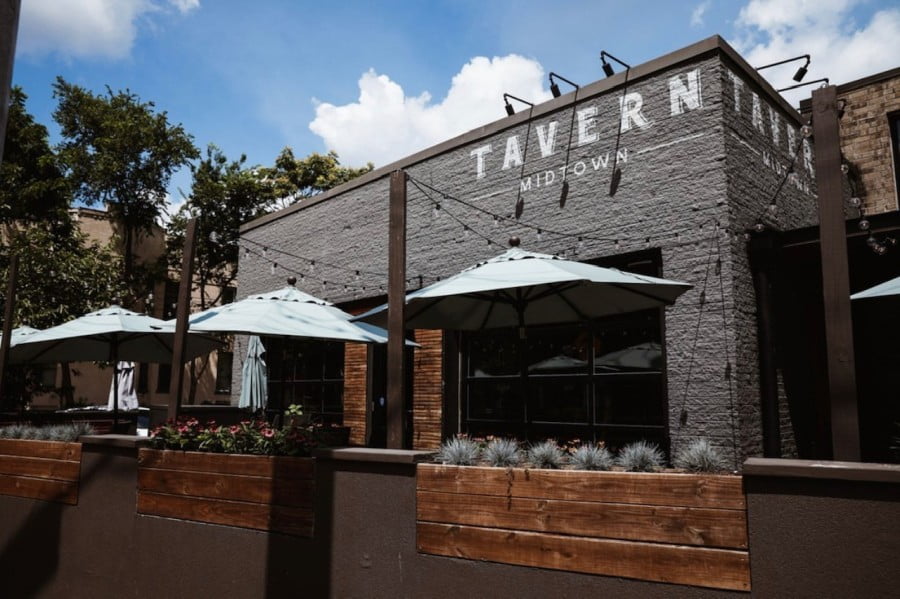 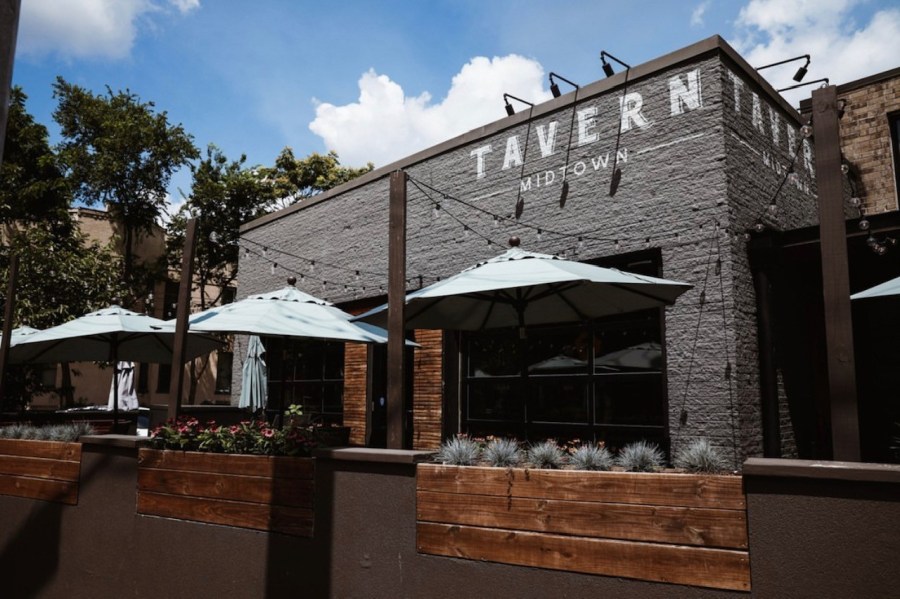 NASHVILLE, Tenn. (WKRN) – Tuesday marked a sad day for food lovers in Nashville as two popular restaurants unexpectedly announced that they were permanently closing their doors.

Tavern, a casual “gastro-pub” style restaurant located in Midtown announced the closure on Tuesday in an Instagram post that thanked the customers and staff who have supported the business thus far.


NASHVILLE 2022: Looking at Music City’s historic growth and the growing pains that come with it

Tavern has closed its doors for the final time. Thank you to all guests and team members for making this experience exceptional.

All team members have accepted opportunities at Saint Anejo! They will see you there!”

The restaurant, owned by M Street, opened its doors in January of 2011 and was best known for its lively brunch, dazzling cocktails and innovative menu.

Whiskey Kitchen, another restaurant owned by M Street, also announced on Tuesday they were permanently closing.

The restaurant, located in the Gulch, was known for its global selection of whiskeys and had served those in the Nashville area for the past 13 years.

In a post, the restaurant stated that staff had accepted opportunities at other restaurants owned by M Street.

It remains unknown what led to the closure of the Nashville-based restaurants.