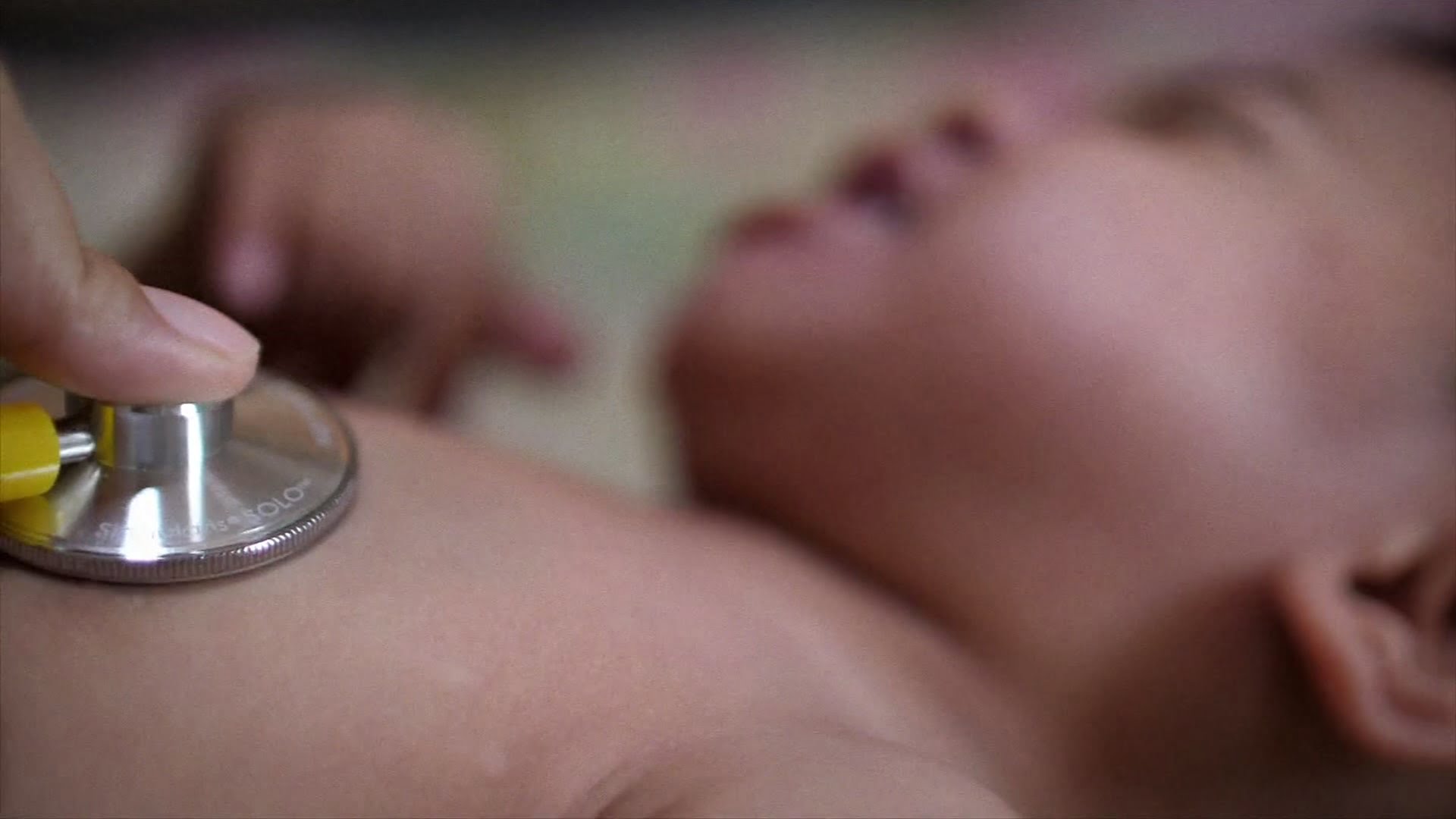 Hospitals across the country have reported a surge in RSV cases over the last three to four weeks. The virus began circulating in the summer, to doctors’ surprise, since it usually peaks in winter.

For many kids, RSV symptoms look like a common cold. But for others — young babies or children with lung diseases or weakened immune systems — symptoms can be more severe.

RSV can lead to bronchiolitis, an infection that causes airways to become inflamed and clogged with mucus, making it difficult to breathe. If the infection travels to the lung sacs, it can result in pneumonia.

According to the Centers for Disease Control and Prevention, RSV results in around 58,000 annual hospitalizations and 100 to 300 deaths among children under 5.

NBC News spoke with six doctors across five states — California, Illinois, Massachusetts, North Carolina and Rhode Island — all of whom said pediatric hospital bed capacity has been strained due to an influx of RSV patients.

The CDC said it does not keep a national count of RSV cases, hospitalization or deaths, but it tracks changes in the virus’ spread.

“We have observed a rise in RSV in multiple U.S. regions, and some regions are nearing seasonal peak levels,” a CDC spokesperson said.

Last week, nearly 5,000 tests came back positive, according to CDC data. That’s not far from the number in the same week of October 2021 but far higher than in October 2020.

Read the full story, including more details on the symptoms and treatments for RSV, at NBCNews.com here.