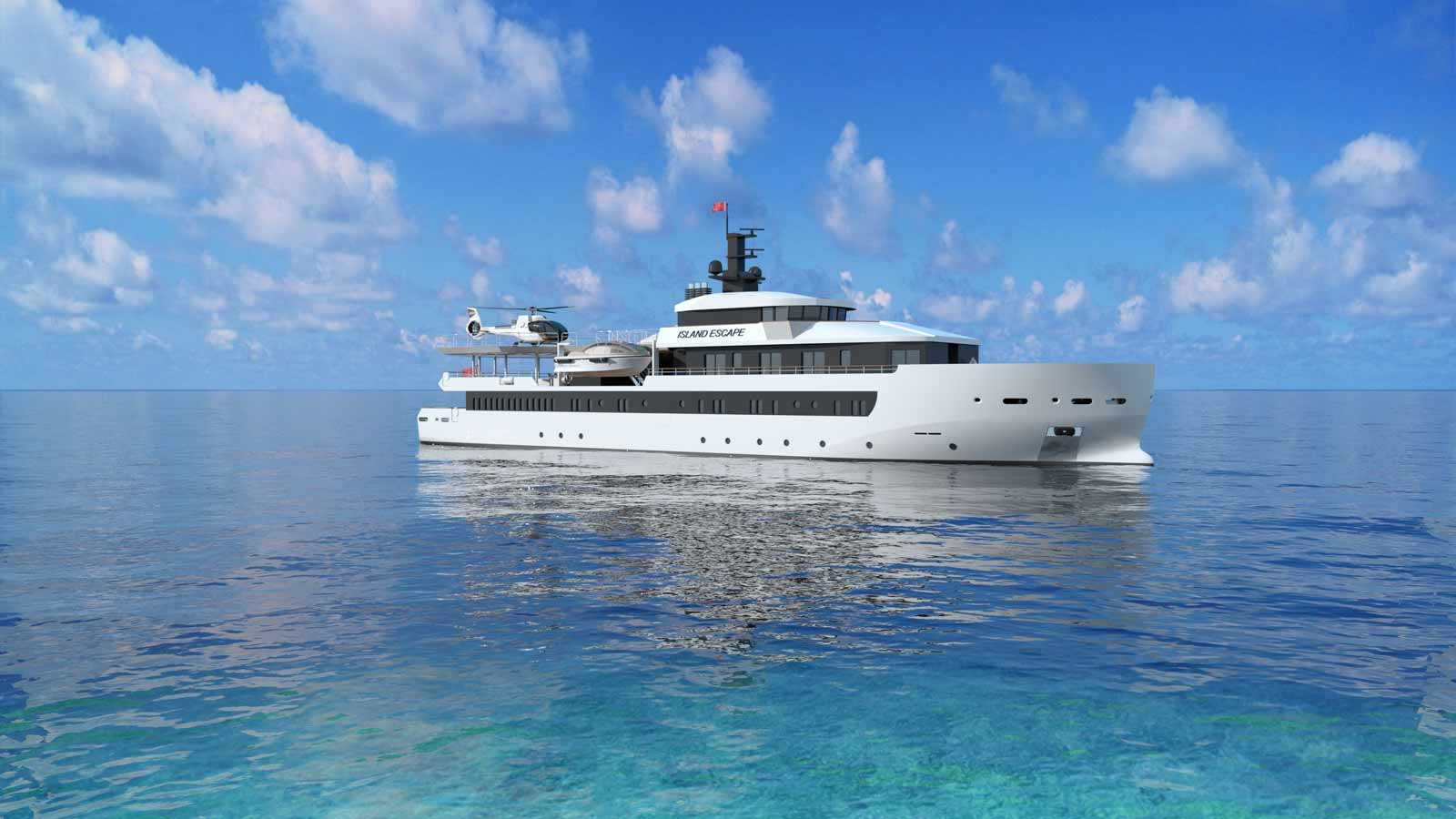 Island Escape Cruises NZ, a company whose website suggests it runs trips in the Kimberly, Australia, as well as various other places, has gone into receivership. This has put it in the hands of Calibre Partners NZ. The cruise company cancelled a series of 12-day voyages leaving various passengers in the lurch, as part of the fiasco. The company’s 53.5 metre superyacht, which is called Island Escape, has been impounded at Broome Port, the ABC reports, “with a federal court order restricting its movements and operations.”

Latte Luxury News reported in July: “Feedback from impacted guests shared on Island Escape Cruises’ Facebook page indicates there was no forewarning that their 3 July cruise would not be proceeding, with some guests either already in Broome or in transit to the Western Australian city in anticipation of boarding the intimately sized 30-guest ship.”

Queensland man Murrie Taylor, for instance, who says he paid 30 odd thousand dollars to book a cruise in early July from Broome, found himself a little bit screwed. He told the ABC his bus never showed up at the hotel lobby where he and other passengers were staying (where it was supposed to take them to the cruise). When he asked where it was, he was allegedly told it wouldn’t be coming. He ended up stranded without accommodation for that night, he says. Unfortunately for him, and others like him, Calibre Partners NZ have warned refunds are unlikely at this point.

Calibre Partners NZ representative Neale Jackson reportedly has said: “We do not yet know what led the company being in this position” and “It [the company] cannot pay any refunds because it does not have any cash to do so.”

Mr Jackson also said: “We expect that money customers are owed will rank as an unsecured claim against the relevant company.”

The company’s Instagram, at the time of writing, looks quite sparse. Some customers have told the ABC the lack of communication from the company has led them to start some legal action in the hope of getting some of their money back.