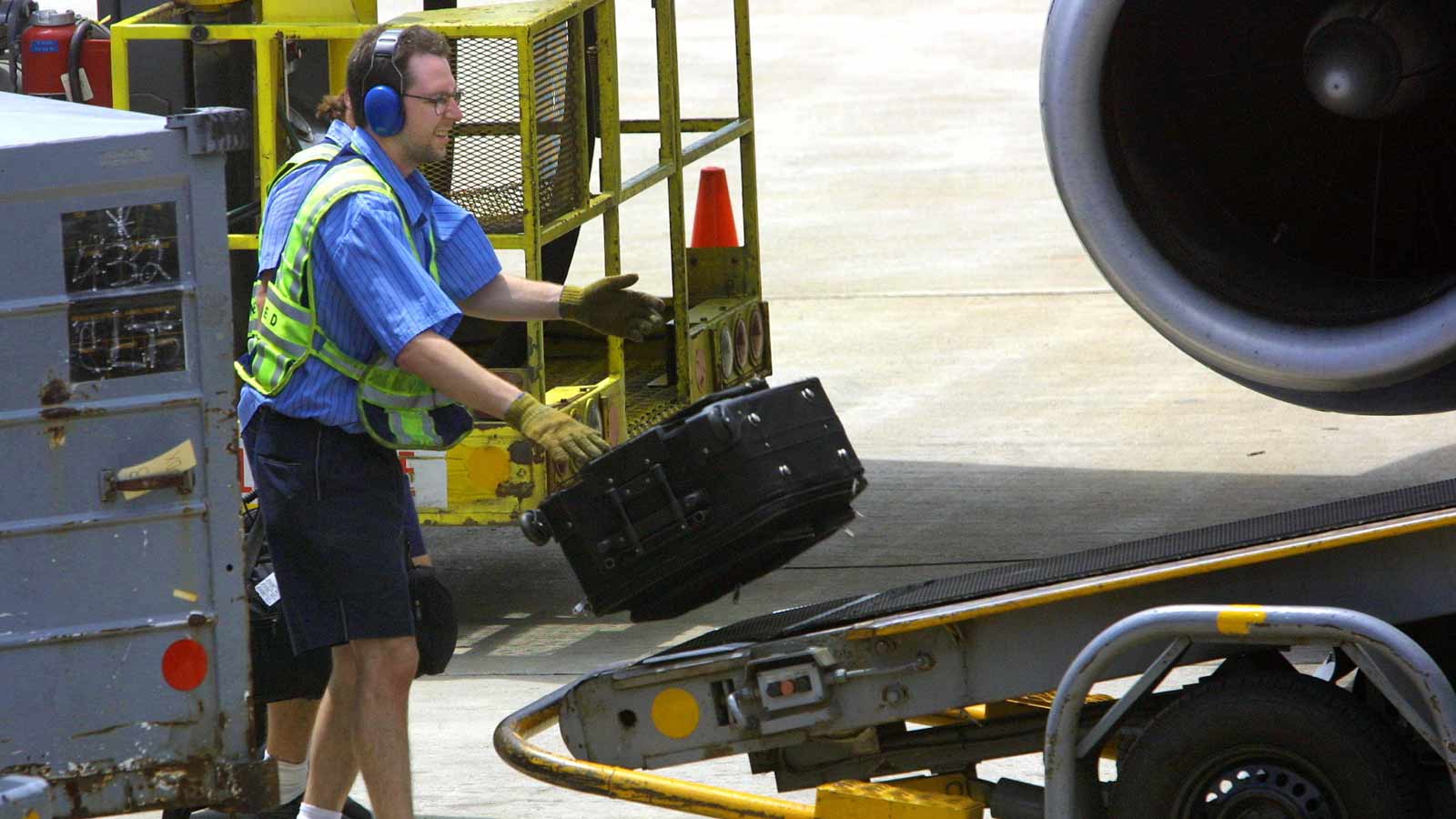 There are many ways to try and stop your baggage from bouncing into the abyss. From putting AirTags in your suitcases to only flying reputable airlines, the last few years have seen travellers try all sorts of tactics, as the likelihood an airline will lose your bag has – thanks to revenge travel and the knock-on effects of COVID – gone through the roof.

But if you’d like to take a more (or, as it happens, less) direct approach, and simply avoid the worst airport hubs for losing bags, then boy do we have a study for you. Conducted by Price4Limo, the study claims that over half of American flyers have had their luggage lost and “only 34% of them received their missing bags.”

Losing your luggage is very annoying. So Price4Limo gathered data from Air Travel Consumer Reports and more to find how often luggage is lost and which airlines and airports are the worst culprits. “We also surveyed 1,000 fliers about how they prepared for and handled this travel nightmare,” they say.

They also shared some interesting insights about airlines, saying “when it comes to lost luggage, regional airline Republic Airways had the worst track record, losing nearly 1% [of] bags. But nationally, American Airlines lost the most luggage, almost the same amount as Republic. Southwest lost the least luggage of the four major national airlines, only 0.38% bags.”

Price4Limo added: “Popular budget airline, Allegiant Air, lost the fewest bags but was responsible for a 700% increase in damaged baggage over the past 12 months. The airline with the second highest increase in luggage damage was Alaska Airlines, with just 200%.”

“Unfortunately, every airline saw an increase in damaged baggage over the past year. These results are likely due to the staff shortages, labor strikes, and a travel demand surge that led to an unprecedented number of flight delays and cancellations during this time.”

In terms of positives, they say that SkyWest Airlines did the best job of all the airlines they looked at when it comes to handling their passengers’ luggage. According to Price4Limo, SkyWest had the lowest increase of damaged baggage (61%) and only lost about 0.48% of bags.

“Frontier Airlines also had a good track record,” Price4Limo said, “with their bag damages increasing by just 107% and losing only 0.38% bags.”