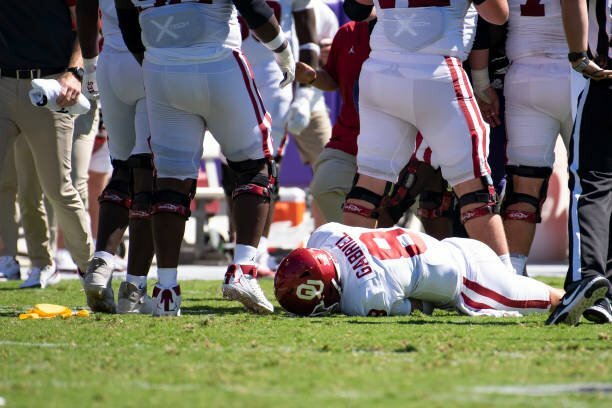 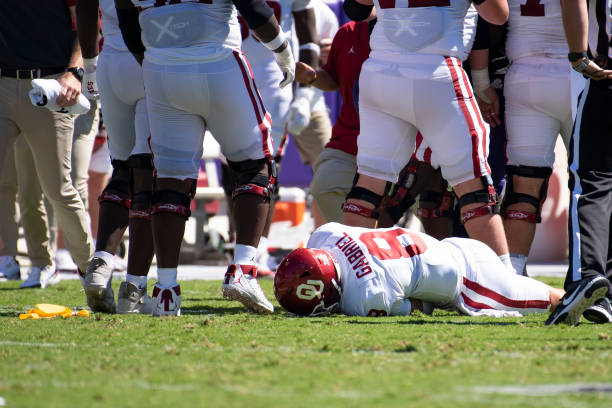 Oklahoma’s football team will take a two-game losing streak into Saturday’s game against Texas at 11 am in Dallas.

It will be just the seventh time in series history OU has had a two-game losing streak heading into the game.

OU quarterback Dillon Gabriel suffered a concussion against TCU last Saturday and his status for the game is up in the air.

Texas comes into the game 3-2, and it’s just the fifth time since the series was moved to the Cotton Bowl in October in 1929 both teams have at least two losses.