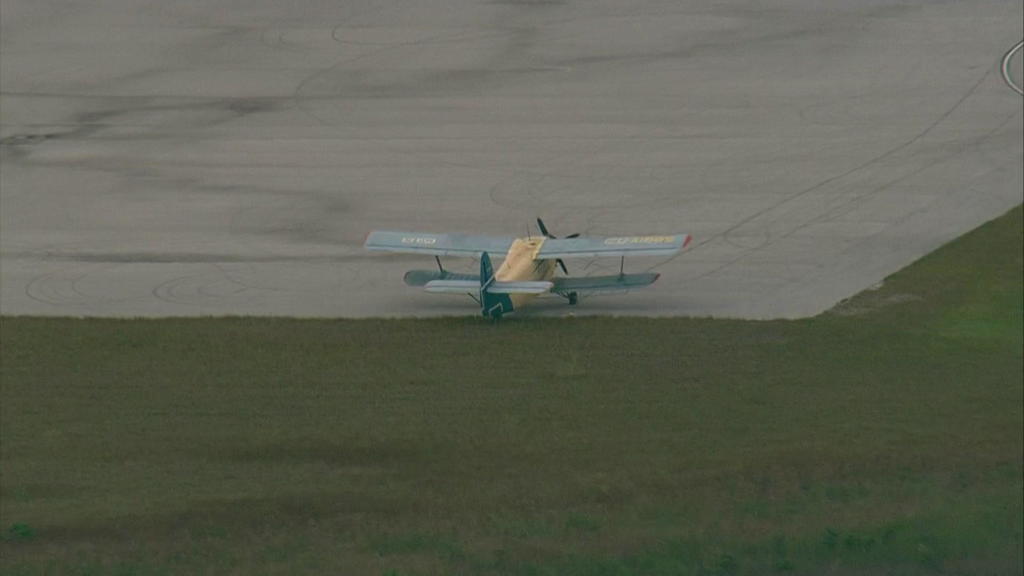 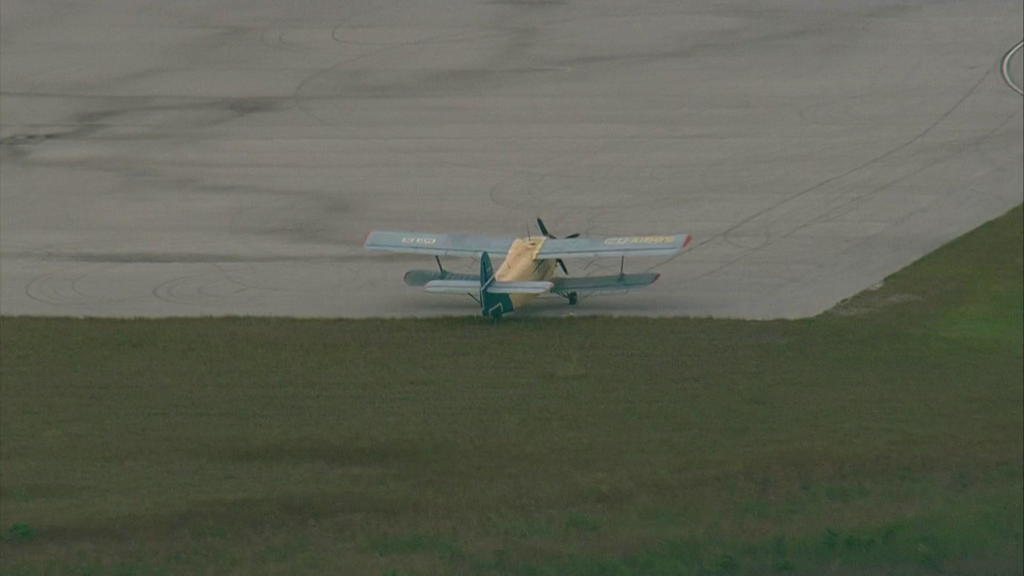 MIAMI – A Russian-made plane from Cuba landed Friday morning at the Dade-Collier Airport in Ochoppee.

Chopper 4 captured images of the Soviet-era-dual-winged AN-2 near the runway.

U.S. Customs and Border Protection found only one person on the plane, a 29-year-old Cuban pilot identified as Ruben Martinez.

When speaking with officials Friday evening, many questions remain unanswered about his journey from Cuba to Florida.

CBP said they responded to the airport at around 11:30 on Friday morning.

Investigators shared with us the man is in CBP custody.  They believe he was traveling alone.

Authorities are trying to determine if the plane was stolen.

Why did he land here?  Does he have any family?  What’s his motive?

Sebastian Arcos shared his perspective on why we’ve witnessed an influx in desperate attempts to flee Cuba.  He calls it a perfect storm, adding that Friday marks the worst Cuban regime’s economic crisis since Castro came to power.

“… Cubans are starting to flee; they realize there is no hope.”

The news comes on a day when the US Coast Guard announced that 270 Cubans had been repatriated to the island.