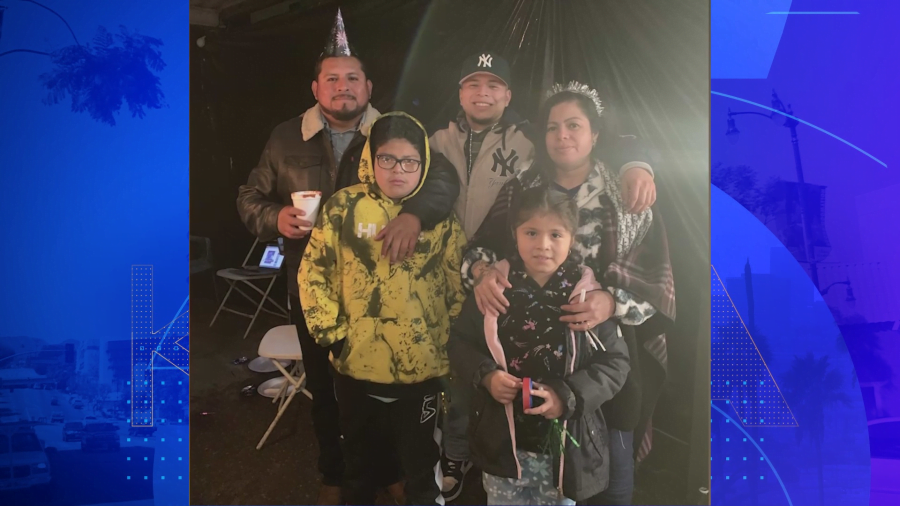 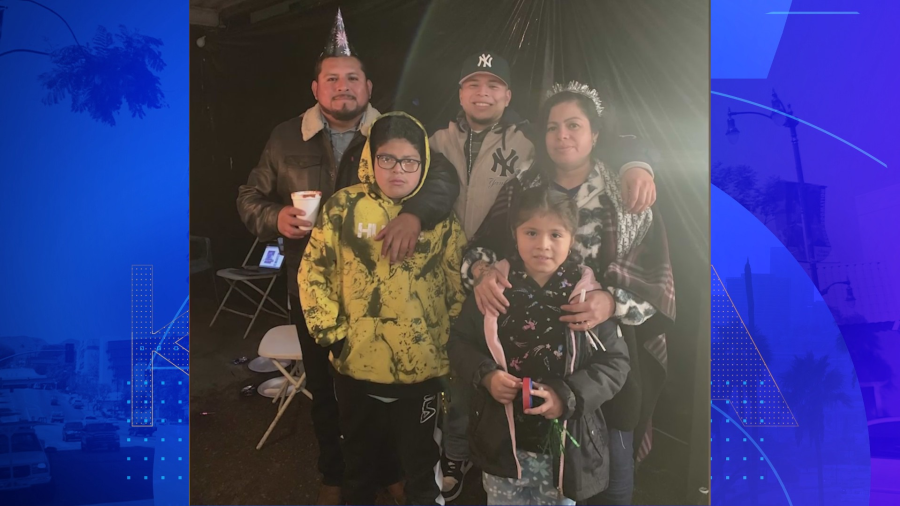 An Oxnard family remains devastated after a Christmas morning fire left a father dead and three others — a mother and two young children — hospitalized and fighting for their lives.

When crews arrived at the home, four people were found trapped inside a converted garage area.

One person, Sebastion Solis, 34, was pronounced dead at the scene. Three others — a 44-year-old mother, a 12-year-old boy and a 7-year-old girl — were rushed to local hospitals with third-degree burns.

Authorities say no smoke alarms were installed inside the garage when the fast-moving fire ignited.

Ramirez received a phone call on Christmas morning from a neighbor who alerted him of the fire.

“What went through my mind was, ‘I just hope my family is ok. I hope they were outside and they were able to get out of the fire,’” the victim’s son, Jorge Ramirez, tells KTLA’s MaryBeth McDade.

“I got there and it was just the worst nightmare you could ever imagine,” said Ramirez.

Ramirez realized his family had been trapped inside the converted garage and watched as firefighters rescued them from inside the burning home.

“It’s pretty bad burns,” said Ramirez. “On their faces, on their hands, on their chest area.”

Tragically, Ramirez’s stepfather was pronounced dead at the scene.

“I know he was my stepfather, but to me, he was my real dad,” said Ramirez. “To us, to me and my family, he meant everything to us.”

Ramirez says his father worked hard to always make sure his family was provided for.

“He was a very respectful, joyful, outgoing, happy person who always made sure his family was first,” said Ramirez.

His mother and younger sister remain hospitalized at the Torrance Memorial Burn Center and his younger brother remains at the Los Angeles County + USC Medical Center.

All three are in critical condition and fighting for their lives. They have not regained consciousness since the fire, said Ramirez.

“Seeing him like this really hurts me and I know I can’t do much, but I’m trying,” said Yesena.