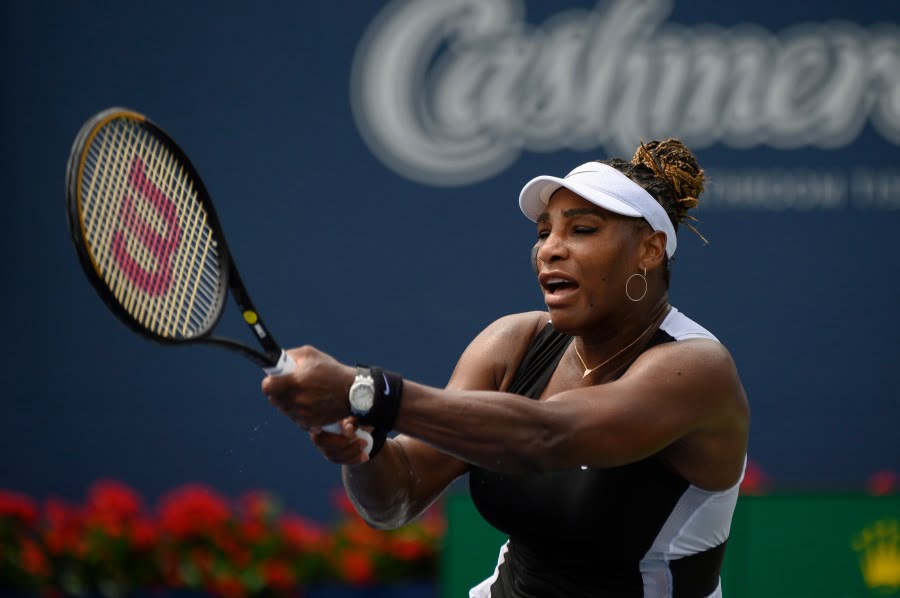 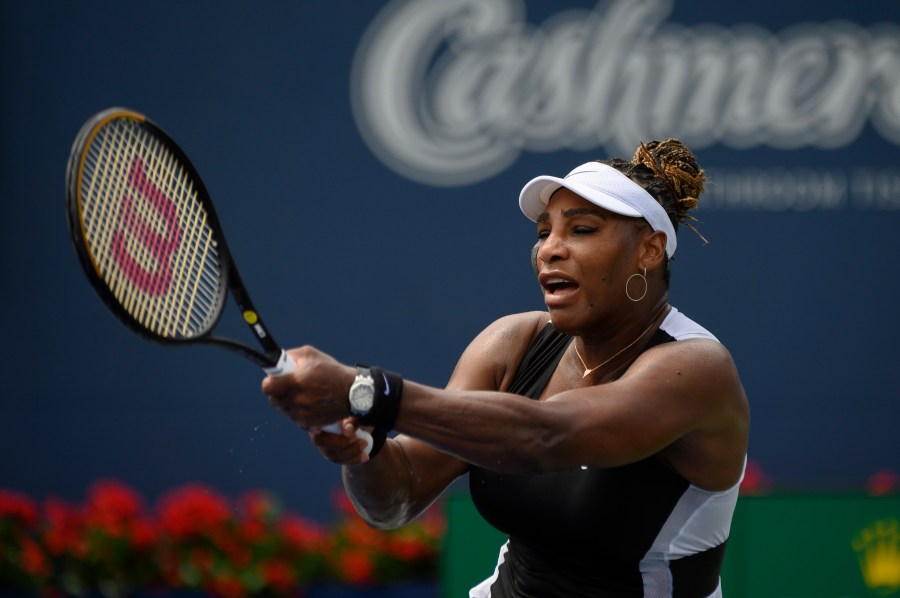 NEW YORK (AP) — Serena Williams says she is ready to step away from tennis after winning 23 Grand Slam titles, turning her focus to having another child and her business interests.

“I’m turning 41 this month, and something’s got to give,” Williams wrote in an essay released Tuesday by Vogue magazine.

Williams said she does not like the word retirement and prefers to think of this stage of her life as “evolving away from tennis, toward other things that are important to me.”

Williams is playing this week in Toronto, at a hard-court tournament that leads into the U.S. Open, the year’s last Grand Slam event, which begins in New York on Aug. 29.

The American has won more Grand Slam singles titles in the professional era than any other woman or man. Only one player, Margaret Court, collected more, 24, although she won a portion of hers in the amateur era.