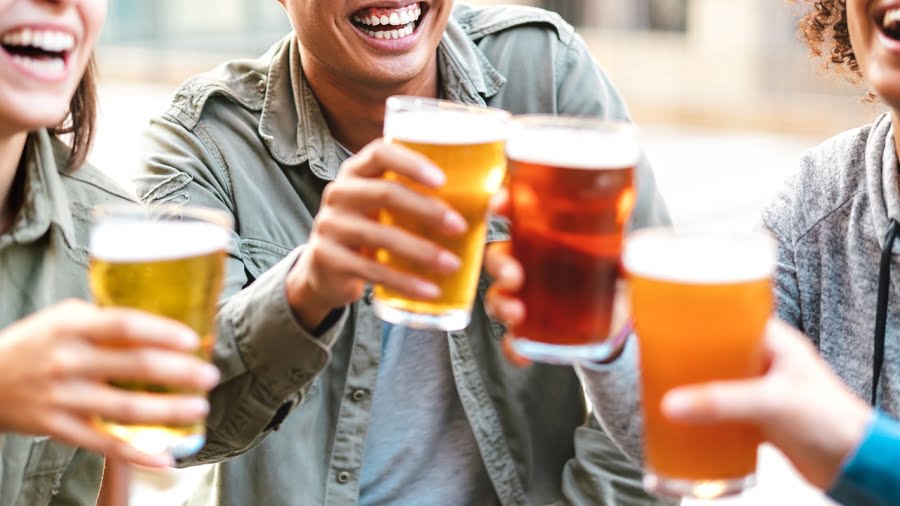 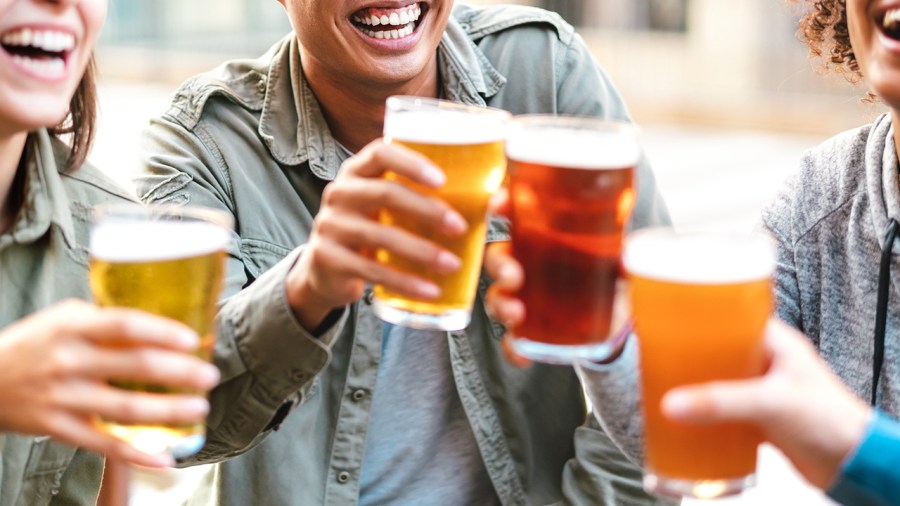 This may come as no surprise as the city has been dubbed the Craft Beer Capital of America with more than 150 breweries cultivating crafts across the region. This is the most craft brewery locations among all counties in the United States.

San Diego has been described as a “sunny heaven for suds lovers” by the New York Times and named “Top Beer Town” in America by Men’s Journal.


5 Southern California pizza shops ranked best in the country, according to Yelp

BNS Brewing & Distilling in Santee took the top prize in the “Strong Red Ale” category with its “My Bloody Nightmare” brew wowing the judges.

Rouleur Brewing Company, another gold bearer with a location in Carlsbad and another in North Park, was awarded in the “Belgian-style Ale or French-style Ale” category for its “Domestique Blonde Ale.”

–Pizza Port — Ocean Beach, Chula Vista Brewery, Karl Strauss Brewing, and Nickel Beer Company mashed up for their “Guns Out For Grains Out” brew in the “2022 Collaboration Competition.”

Calling all craft beer enthusiasts looking for libations worthy of royalty — San Diego’s brewpub kingdom has you covered. Get your pint hands ready and hop over to one of these award-winning locations to indulge in the city’s greatness.