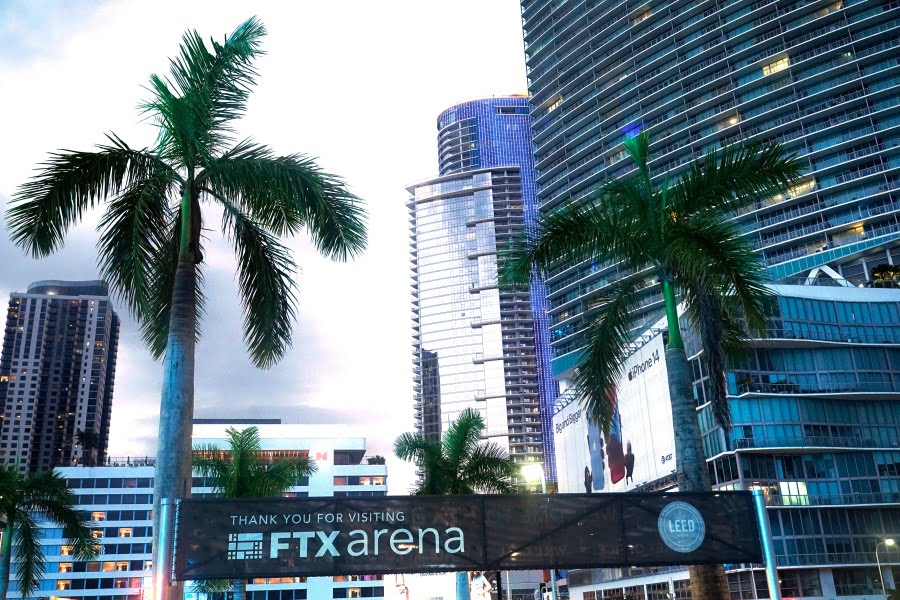 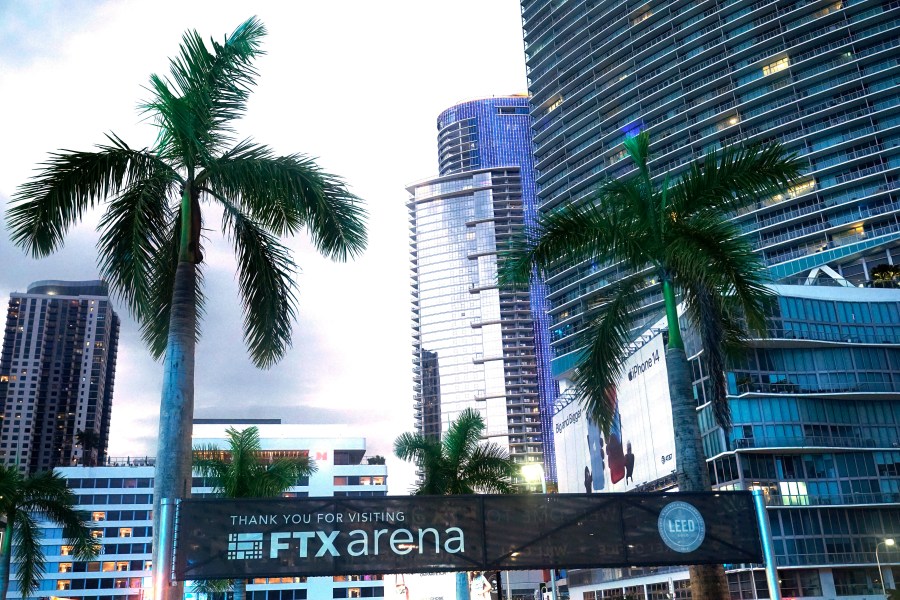 Now the comments about the 30-year-old Bankman-Fried aren’t so kind after FTX filed for bankruptcy protection Friday, leaving his investors and customers feeling duped and many others in the crypto world fearing the repercussions. Bankman-Fried himself could face civil or criminal charges.

“Sam what have you done?,” tweeted Sean Ryan Evans, host of the cryptocurrency podcast Bankless, after the bankruptcy filing.

Under Bankman-Fried, FTX quickly grew to be the third-largest exchange by volume. The stunning collapse of this nascent empire has sent tsunami-like waves through the cryptocurrency industry, which has seen a fair share of volatility and turmoil this year, including a sharp decline in price for bitcoin and other digital assets. For some, the events are reminiscent of the domino-like failures of Wall Street firms during the 2008 financial crisis, particularly now that supposedly healthy firms like FTX are failing.

One venture capital fund wrote down investments in FTX worth over $200 million. The cryptocurrency lender BlockFi paused client withdrawals Friday after FTX sought bankruptcy protection. The Singapore-based exchange Crypto.com saw withdrawals increase this weekend for internal reasons but some of the action could be attributed to raw nerves from FTX.

Bankman-Fried and his company are under investigation by the Department of Justice and the Securities and Exchange Commission. The investigations likely center on the possibility that the firm may have used customers’ deposits to fund bets at Bankman-Fried’s hedge fund, Alameda Research, a violation of U.S. securities law.

“This is the direct result of a rogue actor breaking every single basic rule of fiscal responsibility,” said Patrick Hillman, chief strategy officer at Binance, FTX’s biggest competitor. Early last week Binance appeared ready to step in to bail out FTX, but backed away after a review of FTX’s books.

The ultimate impact of FTX’s bankruptcy is uncertain, but its failure will likely result in the destruction of billions of dollars of wealth and even more skepticism of cryptocurrencies at a time when the industry could use a vote of confidence.

“I care because it’s retail investors who suffer the most, and because too many people still wrongly associate bitcoin with the scammy ‘crypto’ space,” said Cory Klippsten, CEO of Swan Bitcoin, who for months raised concerns about FTX’s business model. Klippsten is publicly enthusiastic about bitcoin but has long had deep skepticism about other parts of the crypto universe.

Bankman-Fried founded FTX in 2019, and it grew rapidly — it was recently valued at $32 billion. The son of Stanford University professors, who was known to play the video game “League of Legends” during meetings, Bankman-Fried attracted investments from the highest echelons of Silicon Valley.

Sequoia Capital, which invested in Apple, Cisco, Google, Airbnb and YouTube, described their meeting with Bankman-Fried as likely “talking to the world’s first trillionaire.” Sequoia enthusiastically invested in FTX after one Zoom meeting in 2021.

“I don’t know how I know, I just do. SBF is a winner,” Sequoia Capital’s Adam Fisher, wrote in a profile of Bankman-Fried for the firm, referring to Bankman-Fried by his popular online moniker. The article, published in late September, was removed from Sequoia’s website.

Sequoia has written down its $213 million in investments to zero. A pension fund in Ontario, Canada wrote down its investment to zero as well.

In a terse statement, the Ontario Teachers’ Pension Fund said, “Naturally, not all of the investments in this early-stage asset class perform to expectations.”

But up until last week, Bankman-Fried was seen as a white knight for the industry. Whenever the crypto industry had one of its crises, Bankman-Fried was the person likely to fly in with a rescue plan. When online trading platform Robinhood was in financial straits earlier this year — collateral damage from the decline in stock and crypto prices — Bankman-Fried jumped in to buy a stake in the company as a sign of support.

When Bankman-Fried bought up the assets of bankrupt crypto firm Voyager Digital for $1.4 billion this summer, it brought a sense of relief to Voyager account holders, whose assets has been frozen since its own failure. That rescue is now in question.

As king of crypto, his influence was starting to pour into political and popular culture. FTX bought prominent sports sponsorships with Formula One Racing and bought the naming rights to an arena in Miami. He pledged to donate $1 billion toward Democrats this election cycle — his actual donations were in the tens of millions — and prominent politicians like Bill Clinton were invited to speak at FTX conferences. Football star Tom Brady invested in FTX.

Bankman-Fried had been the subject of some criticism before FTX collapsed. While he largely operated FTX out of U.S. jurisdiction from his headquarters in The Bahamas, Bankman-Fried was increasingly vocal about the need for more regulation of the cryptocurrency industry. Many supporters of crypto oppose government oversight. Now, FTX’s collapse may have helped make the case for stricter regulation.

One of those critics was Binance founder and CEO Changpeng Zhao. The feud between the two billionaires spilled out onto Twitter, where Zhao and Bankman-Fried collectively commanded millions of followers. Zhao helped kickstart the withdrawals that doomed FTX when he said Binance would sell its holdings in FTX’s crypto token FTT.

“What a s(asterisk)(asterisk)t show … and it’s going to be crypto’s fault (instead of one guys’s fault,” Zhao wrote on Twitter on Saturday.