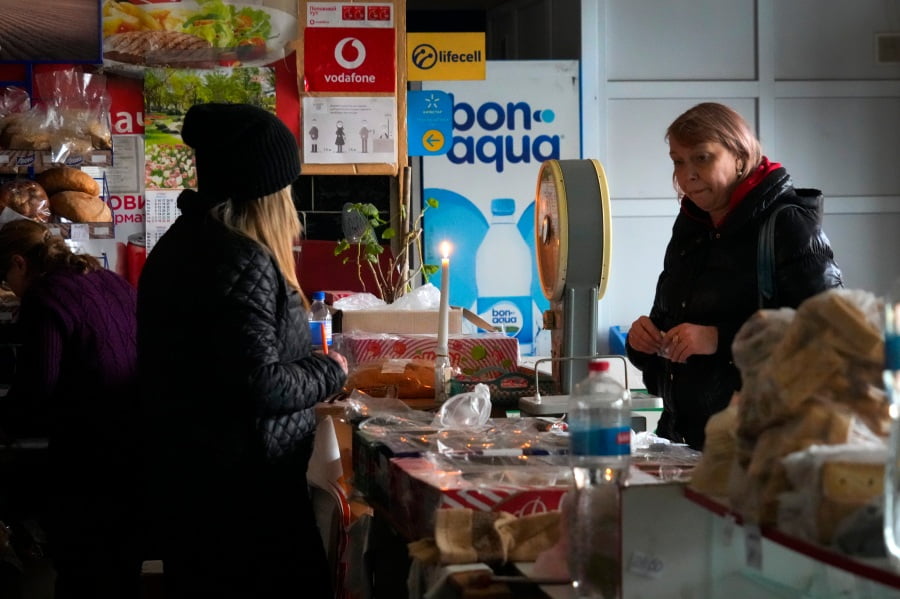 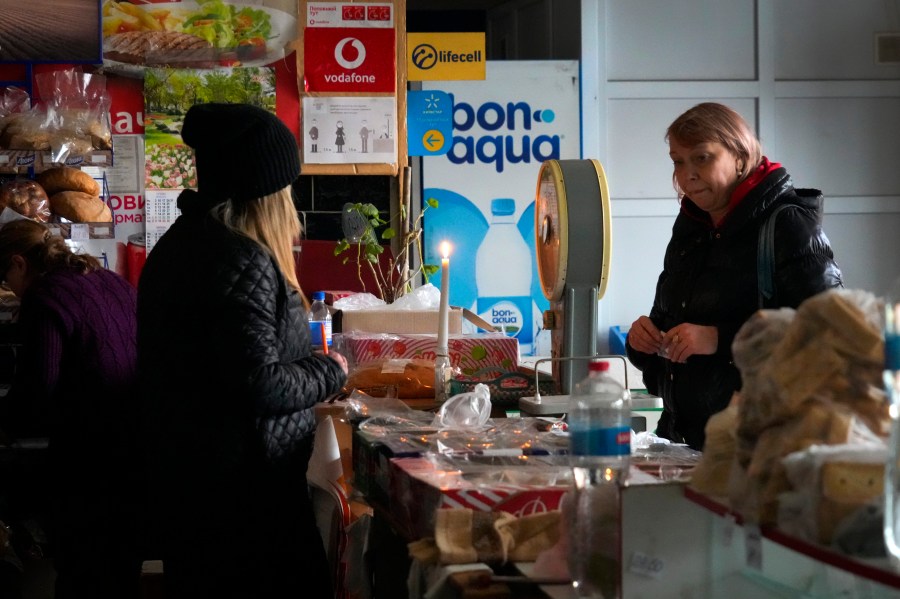 Kremlin-installed authorities in the mostly Russian-occupied region previously urged civilians to leave the city of Kherson, the region’s capital. The Moscow-appointed authorities in Kherson also were reported this week to have joined tens of thousands of residents who fled to other Russia-held areas ahead of an expected Ukrainian advance.

“The so-called evacuation of invaders from the temporarily occupied territory of the Kherson region, including from medical institutions, continues,” the General Staff of the Armed Forces of Ukraine said in a morning update. “All equipment and medicines are being removed from Kherson hospitals.”

The military’s claims could not be independently verified. Ukrainian President Volodymyr Zelenskyy said in a nightly video address Friday that the Russians were “dismantling the entire health care system” in Kherson and other occupied areas.

“The occupiers have decided to close medical institutions in the cities, take away equipment, ambulances. just everything,” Zelenskyy said. “They put pressure on the doctors who still remained in the occupied areas for them to move to the territory of Russia.”

Kherson is one of four regions of Ukraine that Russian President Vladimir Putin illegally annexed last month and where he subsequently declared martial law. The others are Donetsk, Luhansk and Zaporizhzhia.

Elsewhere on Saturday, at least one Russian ship suffered damage in a major port in Crimea, the Ukrainian peninsula annexed by Moscow in 2014. Ukraine and Russia offered different versions of what happened and who was to blame.

An adviser to Ukraine’s Interior Ministry gave a conflicting account, claiming that that “careless handling of explosives” had caused blasts on four warships in Russia’s Black Sea Fleet. Anton Gerashchenko wrote on Telegram that the vessels included a frigate, a landing ship and a ship that carried cruise missiles used in a deadly July attack on a western Ukrainian city.

Neither side’s claim could be immediately verified.

As Kyiv’s forces sought gains in the south, Russia kept up shelling and missile attacks in the country’s east, Ukrainian authorities said Saturday. Three civilians died in the last day and eight more were wounded in the Donetsk region, which has again become a front-line hotspot as Russian soldiers try to capture the city of Bakhmut.

Western analysts have long identified Bakhmut as an important target in Russia’s stalled eastern offensive. Capturing Bakhmut would pave the way for Moscow’s forces to threaten Sloviansk and Kramatorsk, the two largest Ukrainian-held cities remaining in the long-embattled Donbas region.

Donetsk and neighboring Luhansk province make up the Donbas. Pro-Russia separatists have controlled parts of both provinces since 2014.

Gov. Oleh Syniehubov wrote on Telegram said that two women in their 40s and a 60-year-old man were wounded near Kupiansk, a town that served as a resupply hub for Russian forces in the region before Ukrainian troops regained control.

In neighboring Luhansk province, Gov. Serhii Haidai said late Friday that Ukrainian forces have shelled the entire length of the Kreminna-Svatove highway, where the Russians set up their main line of defense after their withdrawal from the Kharkiv region.

Writing on Telegram, Gov. Oleksandr Starukh later said an unspecified industrial building was struck and there were no casualties.

Political pressure for efforts to negotiate an end to the war are building in parts of western Europe. Zelenskyy had said his country won’t negotiate with Russia as long as Moscow insists the annexed regions are Russian territory.

In remarks to Yale University students on Friday, the Ukrainian leader reiterated his unwillingness to negotiate with Putin’s government because of its “disrespect for the sovereignty and territorial integrity of Ukraine.”

In his nightly remarks, the Ukrainian leader noted that about 4 million Ukrainians live in areas subject to rolling blackouts following weeks of Russia targeting power plants and other infrastructure. He warned the emergency blackouts were possible elsewhere in Ukraine.

This version has been corrected to show the Russian Defense Ministry said one ship, not two, was slightly damaged in Crimea port.

Follow AP’s coverage of the war in Ukraine: https://apnews.com/hub/russia-ukraine