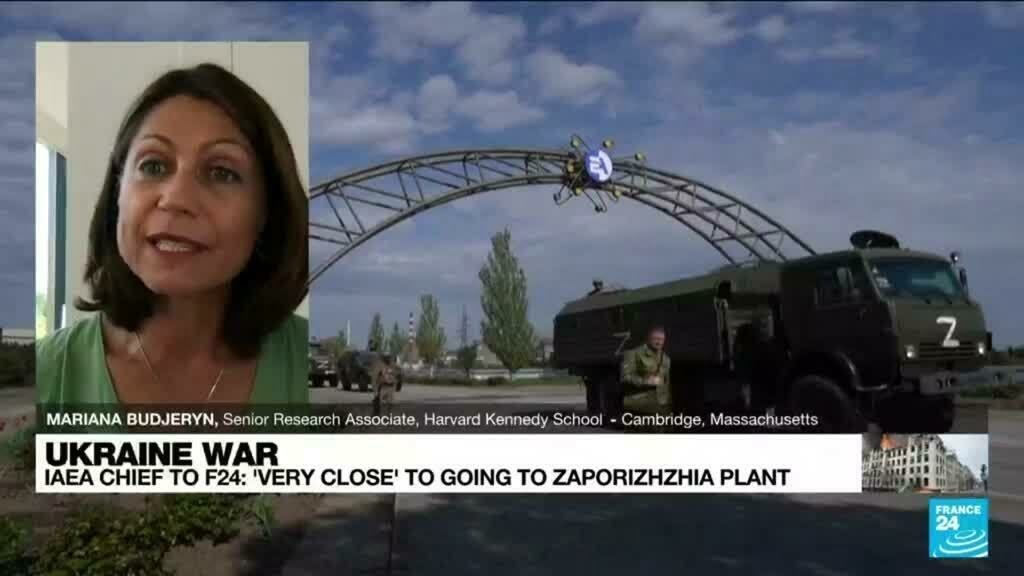 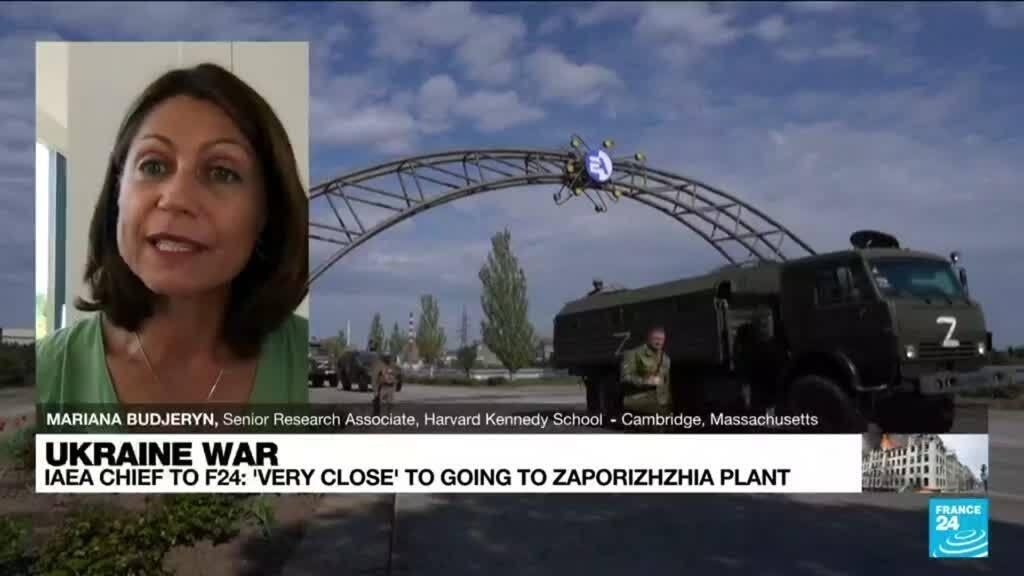 Authorities began distributing iodine tablets to residents near Ukraine’s Zaporizhzhia nuclear power plant Friday in case of a radiation leak, amid mounting fears that the fighting around the complex could trigger a catastrophe. The move came a day after the plant was temporarily knocked offline because of what officials said was fire damage to a transmission line. The incident heightened dread of a nuclear disaster in a country still haunted by the 1986 explosion at Chernobyl. Continued shelling was reported in the area overnight, and satellite images from Planet Labs showed fires burning around the complex — Europe’s biggest nuclear plant — over the last several days. For more analysis on Russia’s invasion of Ukraine and the heightened nuclear risk, FRANCE 24 is joined by Mariana Budjeryn, Senior Research Associate with the Project on Managing the Atom (MTA) at the Harvard Kennedy School’s Belfer Center. “I think we have been disproportionately focused on the technical aspects of a possible disaster,” explains Ms. Budjeryn. “But we have not paid enough attention to the human aspect of safely running a nuclear power plant. The Ukrainian staff are operating under terrible conditions. They are fearful for their own lives and they cannot carry out their very demanding job for which they’ve been trained under these circumstances. And there is a potential for human error under such conditions.”