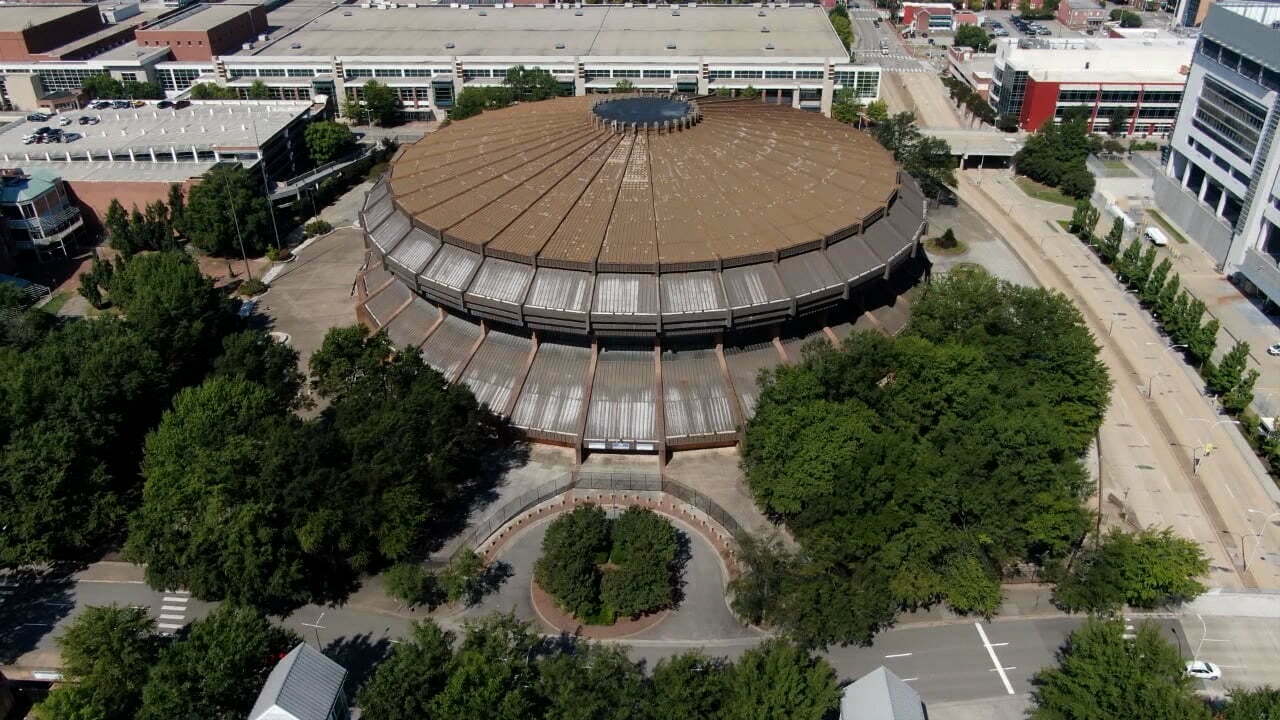 RICHMOND, Va. (WRIC) —  The City of Richmond has announced that it is accepting applications from developers for Phase 1 of the City Center Innovation District Project.

The Economic Development Authority of the City of Richmond (EDA) is working with the Greater Richmond Convention Center Authority (“GRCCA”) on their City Center plan, according to a recent release from the city.

According to the release, Phase 1 of the project will focus on the site of the Richmond Coliseum, as well as the Blues Armory and 6th Street Marketplace, all of which are currently vacant and unused. 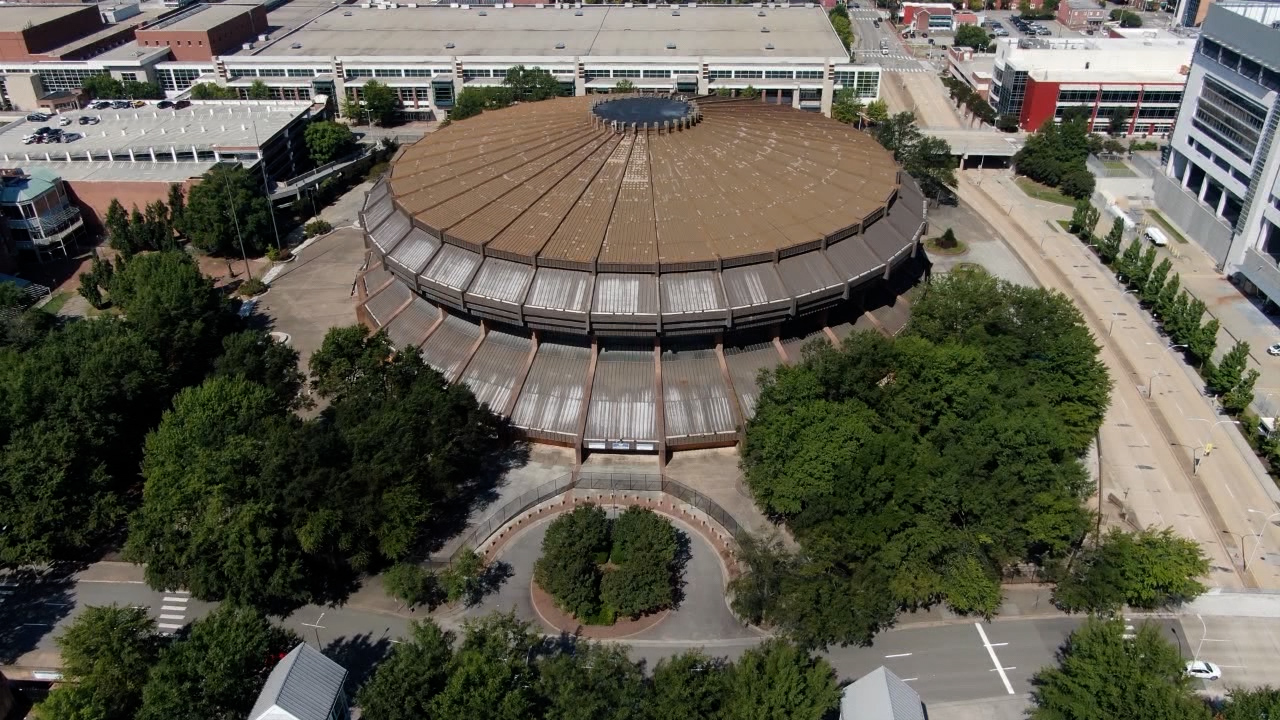 The Richmond Coliseum on East Leigh Street has been vacant since hosting its last event in December of 2018. (Photo: Forrest Shelor, 8News)

May 2022: Properties Transferred to the EDA

“Now is the time for Richmond to reinvigorate this part of our Downtown to be a more
vibrant destination for innovation, residential life, and tourism,” said City Council Vice
President Ellen F. Robertson.

“We are thrilled to start the redevelopment of our City Center and to align it with the vision
of the City Center Innovation District Small Area Plan. All of the pieces are in place to position the redevelopment of the Coliseum site into a mixed-use, hotel-anchored development. We
look forward to seeing this initial phase of the City Center redevelopment become a lively
innovation district that attracts both established and startup companies, adds mixed-income housing, creates greenspace, expands tourism, and so much more, while also
creating opportunities for as many Richmonders as possible.”

You can submit your thoughts through an online City Center Feedback Survey.