RICHMOND, Va. (WRIC) — In a Richmond courtroom Monday, federal prosecutors and defense attorney Jose Aponte argued over the legality of the seizure of several guns and rounds of ammunition from the residence of Julio Alvarado-Dubon, the man accused by former Police Chief Gerald Smith of plotting a mass shooting, evidence for which has yet to materialize.

Ahead of the hearing Monday, Aponte argued in court filings that a search by Richmond police that uncovered several weapons in Dubon’s home was in violation of Dubon’s fourth amendment rights, and therefore the weapons were inadmissible as evidence. 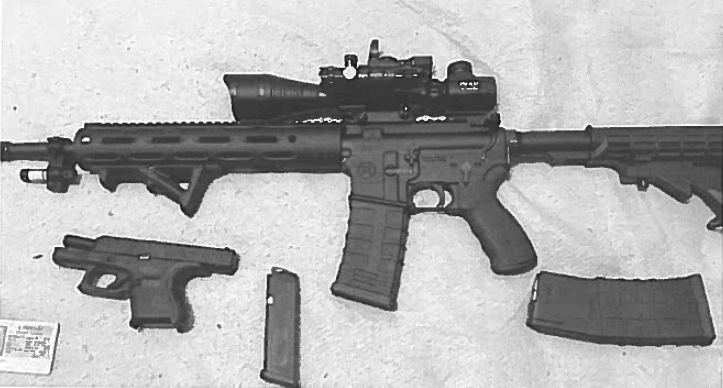 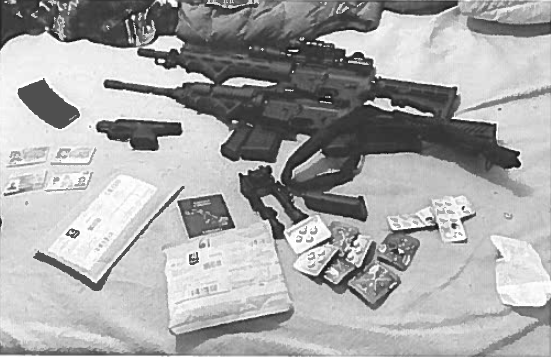 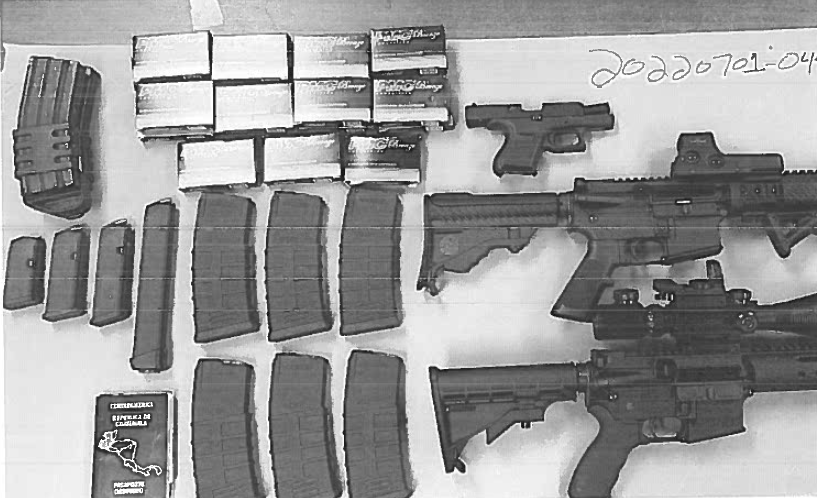 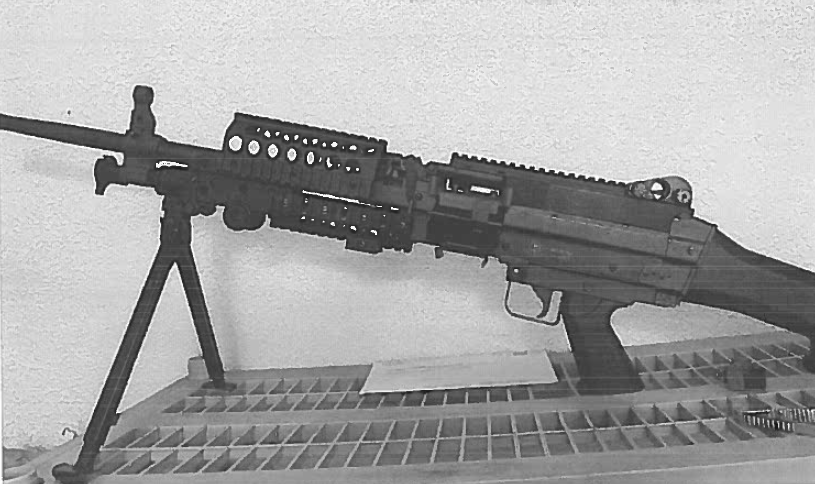 In addition to an immigration charge, Dubon faces a charge of illegally possessing the firearms — but has not yet been charged with anything suggesting a plot to commit a mass shooting, as was claimed by Richmond police after his arrest.

But in court, prosecutors asserted that despite the lack of a search warrant, the guns were found fair and square during a “protective sweep” when officers spoke to Dubon in his home.

The U.S. Attorney’s Office for the Eastern District of Virginia (EDVA) called Sergeant Brian Rogers, who initiated the original investigation on the basis of an anonymous tip, to testify about the steps they took to investigate.

Rogers said that officers at Second Precinct received a call from an anonymous tipster, who stated that a man who went by “Chapin” had showed him two long guns on June 21, and that the man and another individual at his residence would fire rifles throughout the week in their backyard.

In researching the individual mentioned in the tip, Rogers said that officers found three possible addresses through the Virginia Fusion Center — two in Chesterfield County, and one on Columbia Street in the City of Richmond. Rogers testified that the tipster may have also contacted Chesterfield Police about his concerns.

Rogers stated that because of the note from the tipster about rifle shooting, he called emergency communications to find out what previous calls for service they had on record for the block of Columbia Street where “Chapin” was believed to have lived. Those records revealed several prior calls for service in the area of that residence; specifically calls on June 9 and 20 where random gunfire was reported.

Stephen Anthony with the U.S. Attorney’s Office told the court that, based on Rogers’ testimony, the tipster identified a man called “Chapin” as someone who was planning to shoot up a school or another unspecified public event. Rogers also stated that the tipster told the department that the shooter had gang ties and had shown him two AR-15’s.

Federal prosecutors also submitted body-worn camera video of the officers’ interactions with Dubon and Rolman Balcarcel-Bavagas — who was later named by former Richmond Police Chief Gerald Smith as the second suspect in this case and is believed to be the individual who also goes by “Chapin” — when they entered their residence without a warrant. The prosecutors also submitted a record of previous calls for service to the area for random gunfire.

The body-worn camera video shown in court confirmed that two of the three officers who searched Balcarcel and Dubon’s residence spoke no Spanish, while the suspects, in turn, did not speak English. That meant that at times, it was unclear how much of what the officers said was understood by Balcarcel and Dubon.

The video showed officers knocking on the front door of the residence on Columbia Street four separate times around 11 p.m. on July 1, while loud music played across the street, making it difficult to hear. Because of the noise, when Dubon came to the door, Officer Bryan Ferreiras, the lone fluent Spanish-speaking officer on scene, could be heard asking Dubon if they could enter the home to speak with him. Dubon allowed them inside.

The three officers entered into the front part of the residence, which was the living room area, where they said they found a 7.62 rifle round, along with a pistol magazine. Ferreiras was also asked to translate for Dubon and Balcarcel, who later appeared in the living room, and tell them that Detective Michael Kiniry was going to check the home to see if anyone else was present.

Prosecutors attempted to show that Dubon understood the “protective sweep” the officers performed, through which they found the weapons, and allowed them to perform it.

In body-worn camera video, Ferreiras could be heard telling Dubon, “Vamos a chequear a ves si no hay otra persona aquí. [We’re going to check whether there’s anyone else here.]”

In the video presented in court Monday, Dubon could be heard granting permission to the officers to walk around the residence, asserting, in Spanish, that there were other guns present, but that they did not belong to Balcarcel, and that there was no one else in the house.

Now that the evidence has been presented, one central question is whether Dubon understood that he had a right to refuse the “protective sweep” and allowed them to proceed, or whether he interpreted Ferreiras’ statement as the start of a legal search he couldn’t refuse.

Attorneys and presiding Judge M. Hannah Lauck agreed that Aponte would file an amended motion to suppress evidence by Nov. 21, with the U.S. Attorney’s Office set to file its response by Nov. 28. The attorneys and judge discussed scheduling oral arguments, but felt that would not be a necessary step in this process.

Judge Lauck concluded the proceedings for the day by stating that she would take the evidence presented under advisement and issue a decision on whether evidence stands as soon as possible.