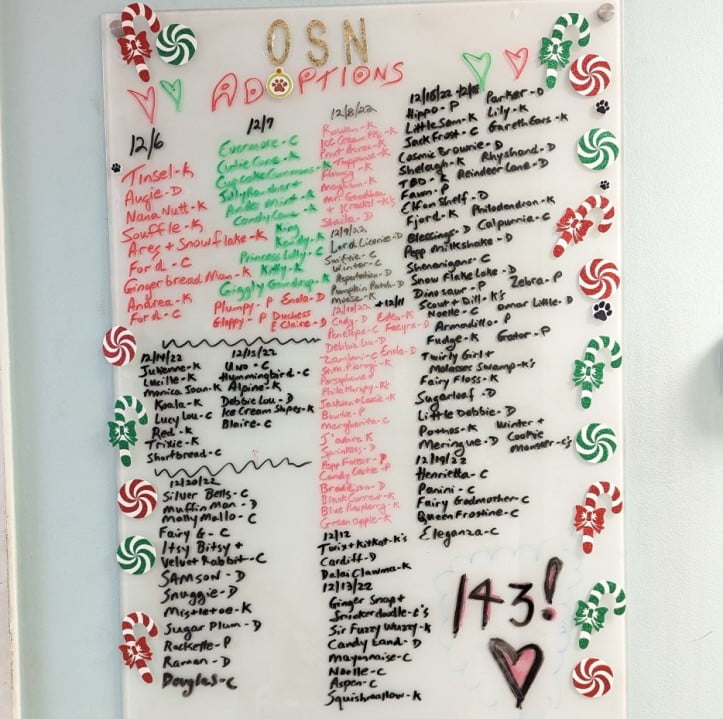 RICHMOND, Va. (WRIC) — The Richmond Animal League hosted another successful Operation Silent Night from Dec. 6 to Dec. 20, and now they’re celebrating the outcome of their success — an empty shelter, with more than 130 pets in homes just in time for the holidays!

On Wednesday, Dec. 21, the Richmond Animal League held its annual Luminary Ceremony to recognize the work of staff and volunteers in getting pets to homes for the holidays, to reflect on the organization’s accomplishments throughout the year and to remember the animals and people that have passed.

During this year’s Operation Silent Night campaign, the Richmond Animal League placed a total of 142 pets — 96 cats and 46 dogs — with forever or foster families for the holidays, according to a statement from the organization on Facebook. As part of the campaign, the Richmond Animal League held special adoption hours and reduced adoption fees to $10 for each animal.

The Luminary Ceremony took place on Wednesday at 5:30 p.m. at the shelter, located at 11401 International Drive in Richmond. At the event, which was free and open to the public, luminaries filled the shelter with light to celebrate pets and loved ones. Cookies and hot chocolate were available for all to enjoy as attendees did a walk-through of the empty shelter. 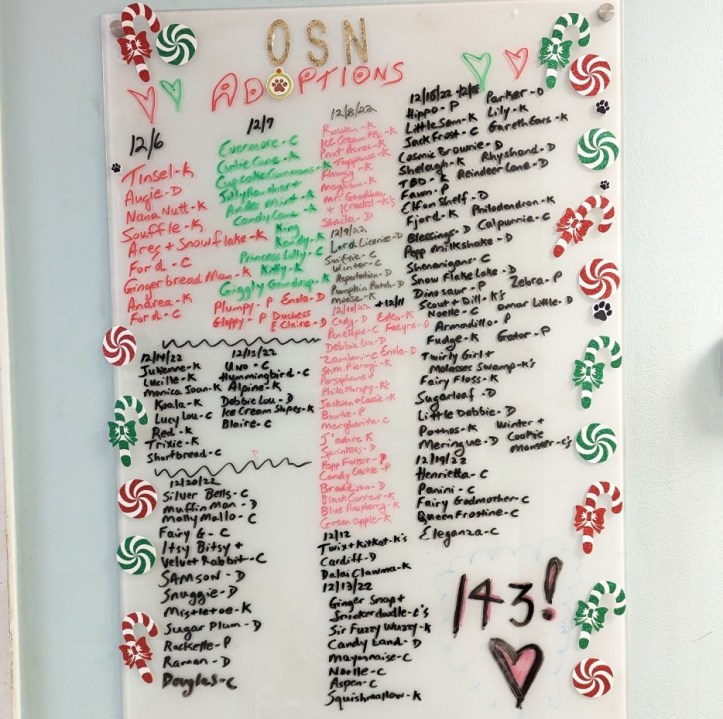