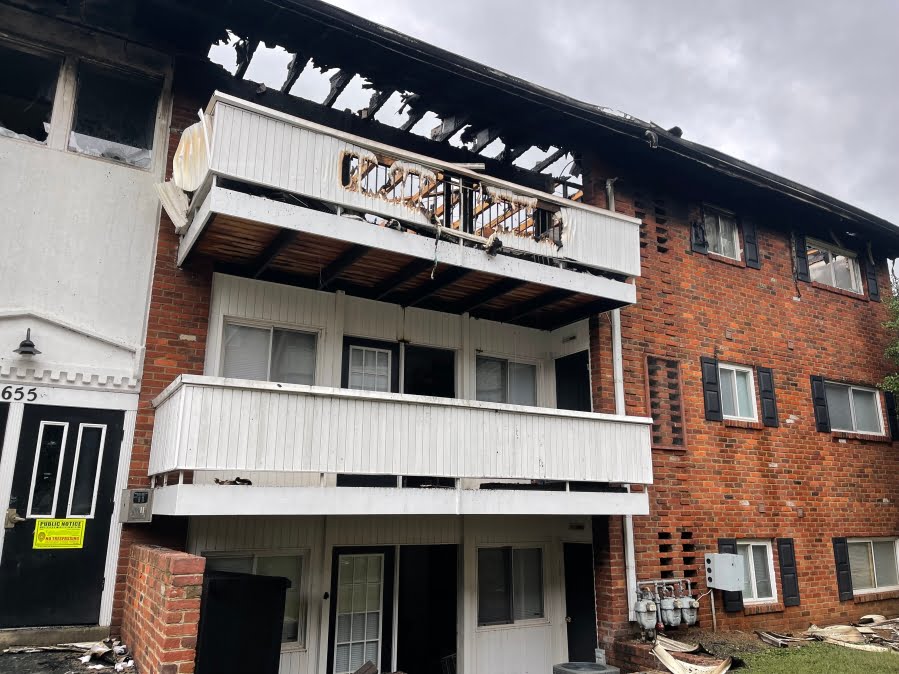 RICHMOND, Va. (WRIC) — Richmond residents were left in shock after flames shot through the roof of Ashton Square Apartments.

The Richmond Fire Department responded to the 600 of Westover Hills Boulevard around 3:36 a.m. on Sunday, Oct. 2 for a report of a fire.

Apartment managers on scene confirmed that 12 apartments were damaged and seven were occupied at the time of the fire in the Forest Hill area of Richmond’s Southside. 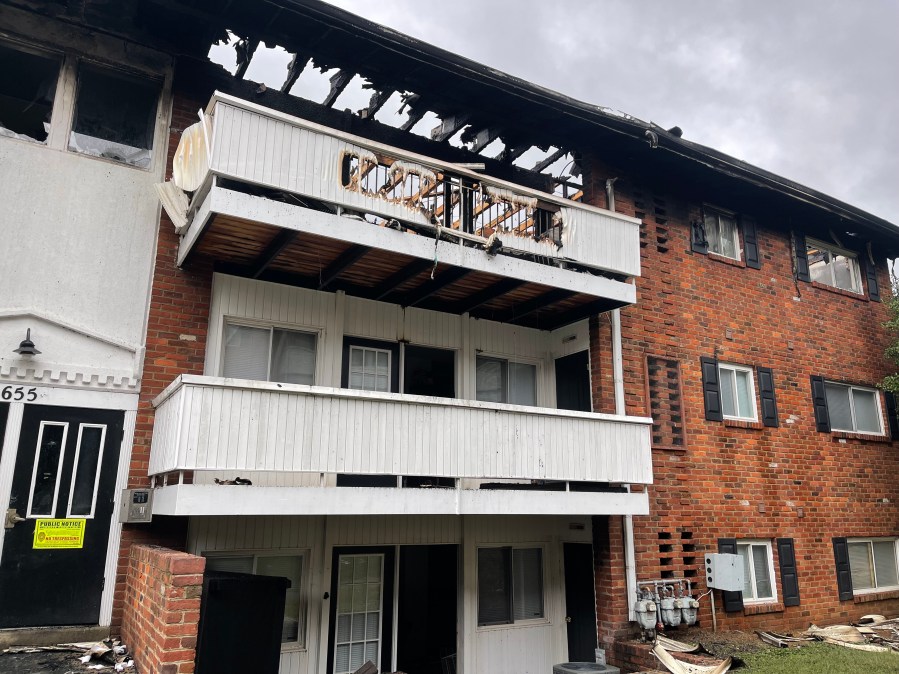 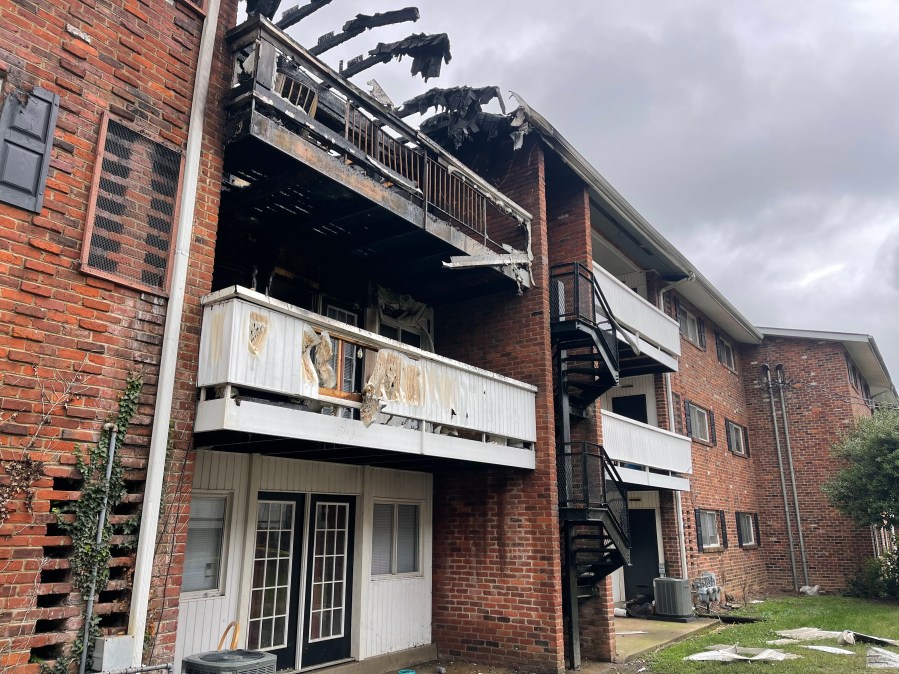 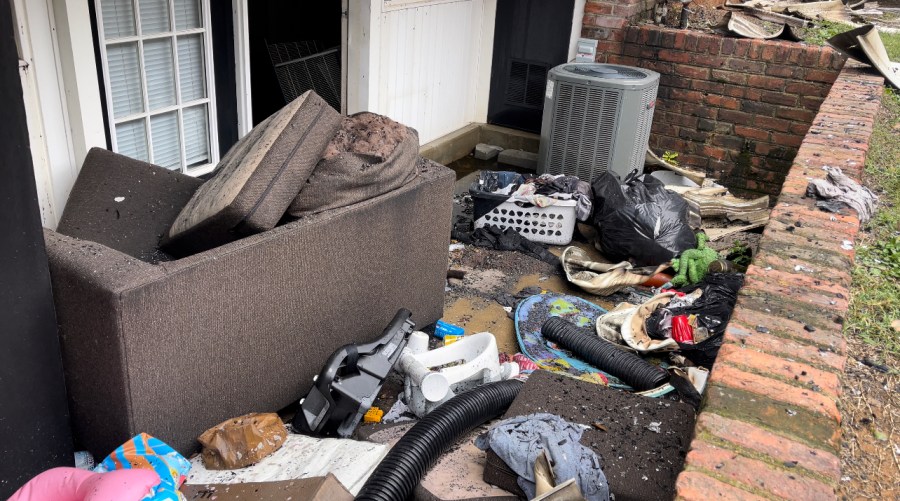 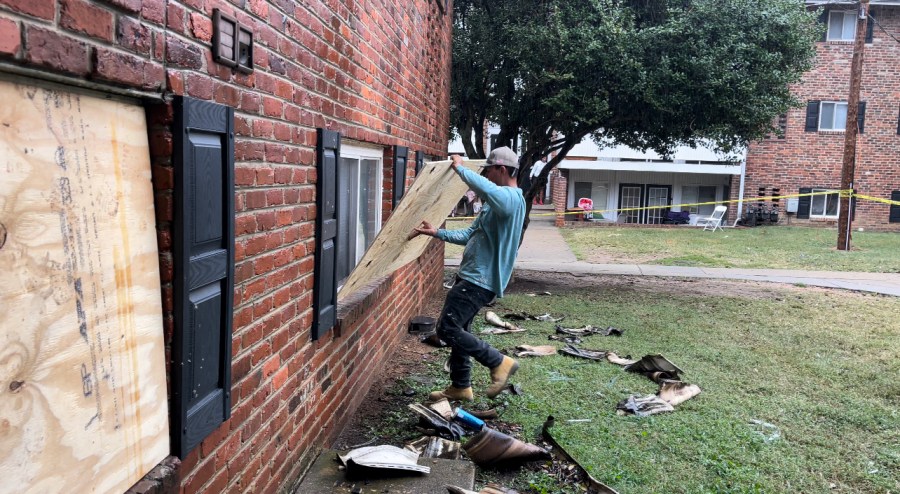 The Richmond Fire Department says every occupant made it out safely. There was a dog found in a crate on the first floor of the building and was rescued from the building.

No injuries from residents were reported. The Red Cross was on scene at the time of the incident and determined that they will assist around 25 people impacted by the fire.

“To see it look like this it’s just crazy. It’s, wow! You know, it’s something that you never expect to happen in your neighborhood,” said Carter. She continued to say, “And to wake up this morning and know that everybody’s kind of sad and upset and, you know, they’ve lost a lot, you know, it’s mind blowing.”

The Richmond Fire Investigations Unit is working to determine the cause of this fire. Right now, residents are remaining positive.

“We’re strong because we can preserve and we can get through this,” said Carter.