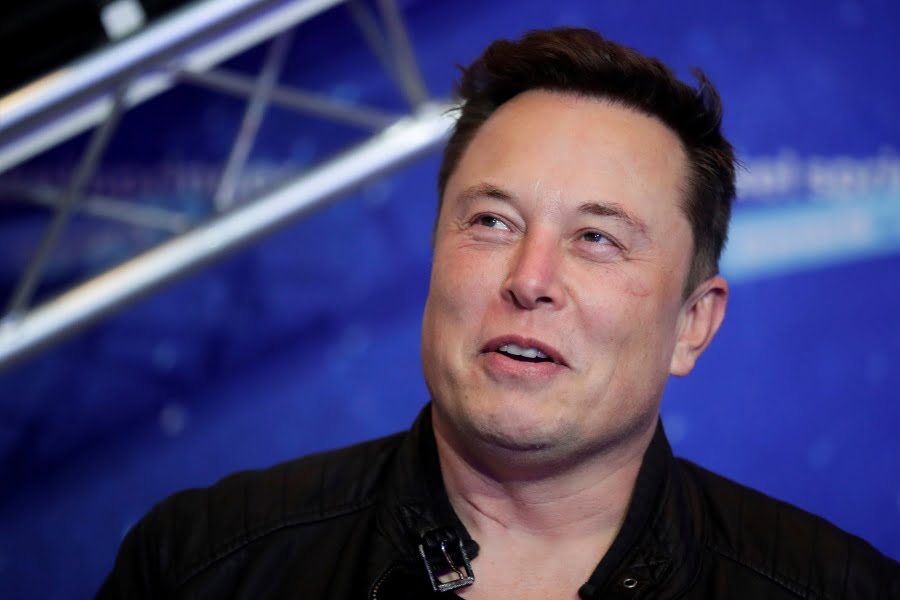 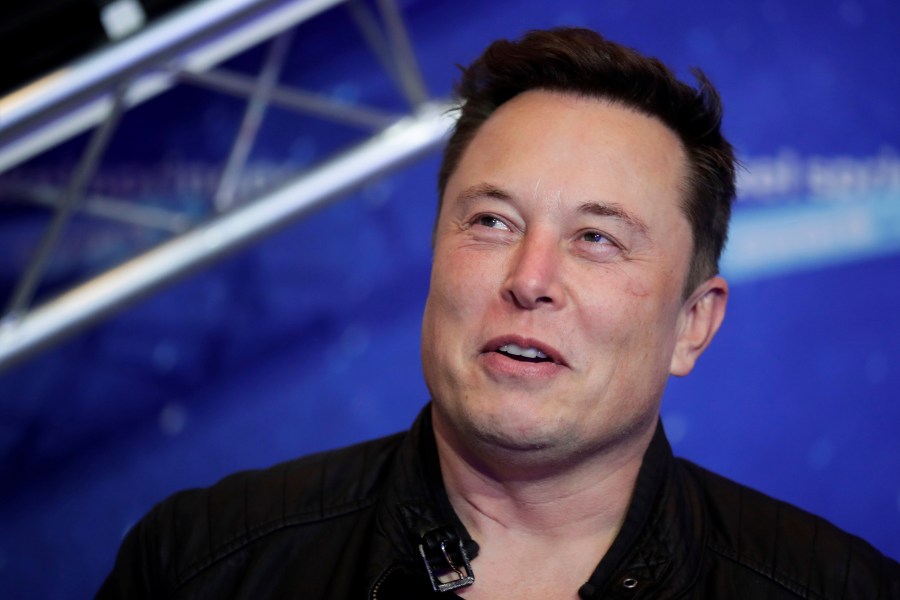 (NewsNation) — Billionaire Elon Musk is now the owner of Twitter after his $44 billion deal to buy the company was completed Thursday night, according to The Washington Post and CNBC.

Twitter’s CEO Parag Agrawal and CFO Ned Segal both left the company and will not be returning, according to CNBC. Head of legal policy Vijaya Gadde was fired, according to the Washington Post.

Musk’s closing of the deal came ahead of a Friday deadline that, if not met, would have sent Musk and Twitter to a court battle.

After originally agreeing to buy Twitter in April, Musk later backed out of the deal, saying Twitter was not being honest about the number of bot accounts on its website. Twitter sued Musk, but the deal struck Thursday signals an end to the legal battle.

Musk said in a tweet earlier this week that he bought the company to “help humanity” and doesn’t want it to become a “free-for-all hellscape.”

“The reason I acquired Twitter is because it is important to the future of civilization to have a common digital town square, where a wide range of beliefs can be debated in a healthy manner, without resorting to violence,” Musk said in a tweeted statement.

The Associated Press reported last week Musk was planning to cut 75% of Twitter’s staff after he took over the company.